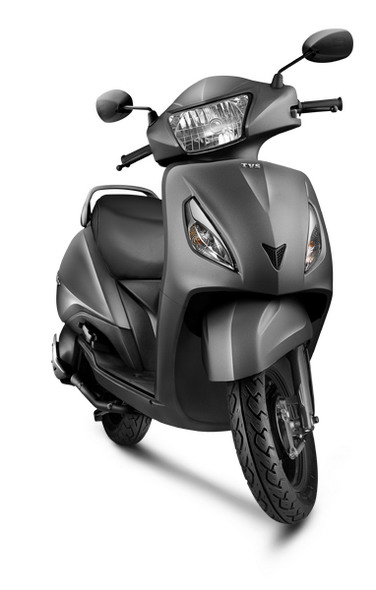 After playing a lot of hide n seek, TVS’ fresh attack on Honda is now in front of us. TVS Jupiter, as it is called, has been launched by the South India based two wheeler maker in the country. 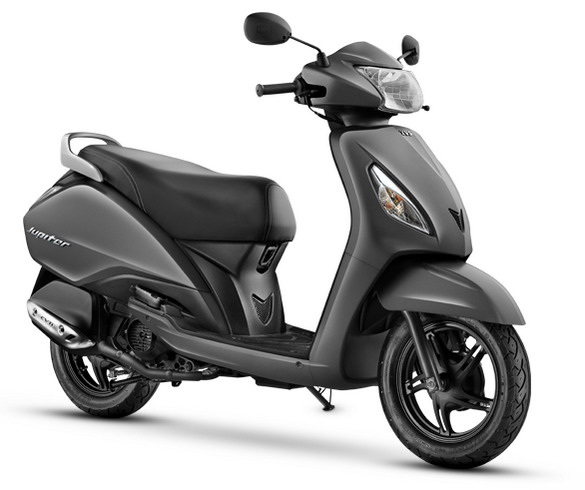 Jupiter is a premium scooter in the 110cc segment and brings in fresh salvo for TVS. It will go against Activa and Maestro and has an uncanny similarity in design with both of these. Let’s take a quick look at the new offering: 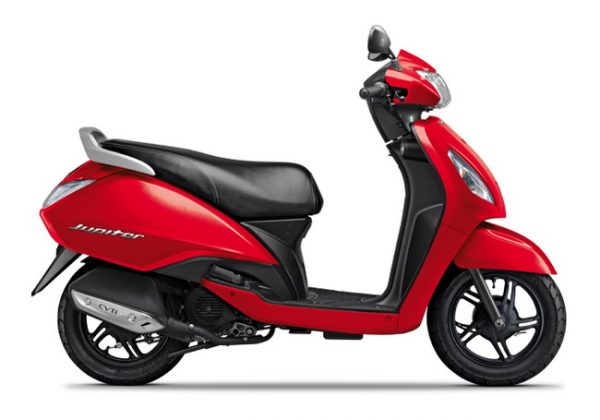 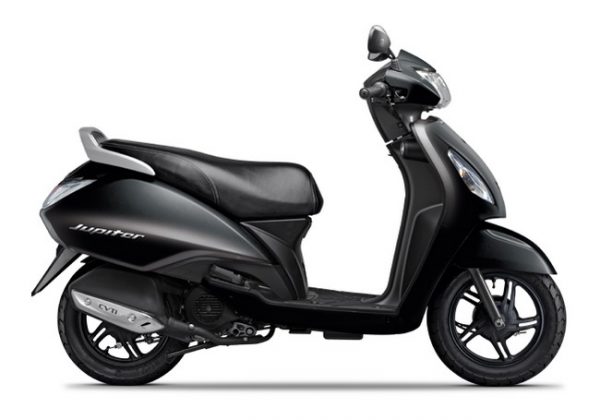 Jupiter is available in 4 color options:

TVS has priced Jupiter at Rs 44,200 ex-showroom Delhi. Jupiter goes on sale instantly in northern India and will be launched in South India in some time. TVS will launch Scooty Zest by January 2014.