The British motorcycle manufacturer, Triumph has launched the 2013 version of its Tiger 1050 Sport. First images of the 2013 model surfaced in the online media several times in the past year, leading to speculations that Triumph might be working on a 2013 version of the Tiger motorcycle. And voila, the speculations were indeed right! The fact is, globally the Triumph Tiger 800 and the Triumph Tiger 1200 are pretty well compared to the Tiger 1050. However, the company is not ready to kill the 1050 and think there is still chance to make it more popular among the customers and bike lovers. Which, then brings us to the 2013 version of the Tiger 1050. 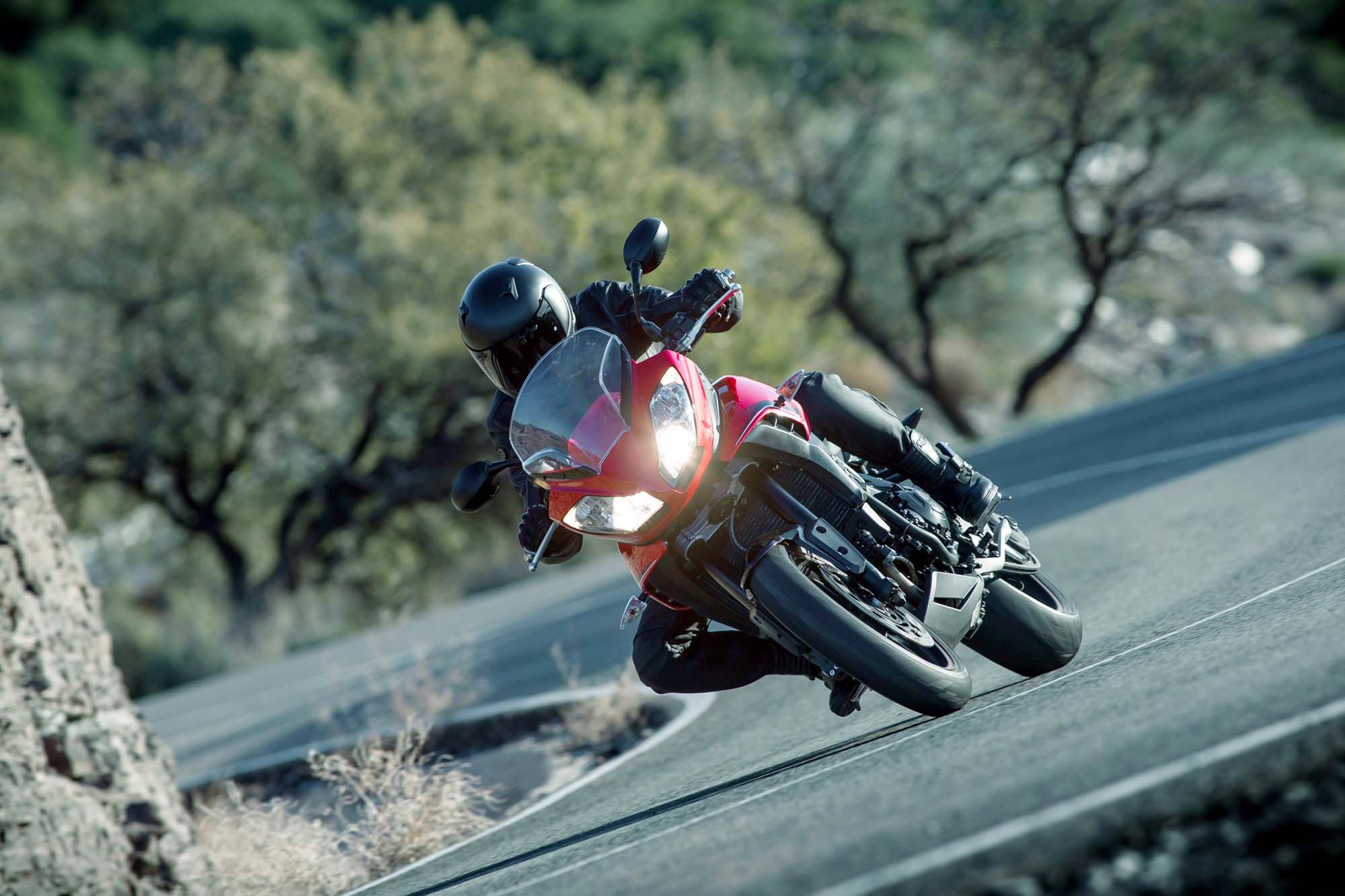 For the 2013 update, Triumph has added 10 BHP to its 3 cylinder motor and now produces 123 BHP of power and 104 NM of torque. The company has renamed the motorcycle to Tiger 1050 “Sport”, the Sport word being the addition. The motorcycle also features a new single-sided swingarm, a slimmer subframe, a revised suspension and geometry, along with redesigned fairings and wheels. Triumph also claims that there has been a boost in the fuel efficiency in spite of the bump in power. The fuel efficiency of the 2013 version has increased by 7%. Additionally the company is advertising that the Triumph Tiger Sport can fit larger panniers, making it more practical for you to take more luggages with you on long rides.

On the downside, the bike doesn’t get any significant upgrade to the styling though there has been some minor work carried out on the bodywork. The semi-naked looks have been retained altogether. The company will be announcing the prices next month and the motorcycle will be made available by March 2013. Whether Triumph will be bringing this motorcycle to India is still unclear though.