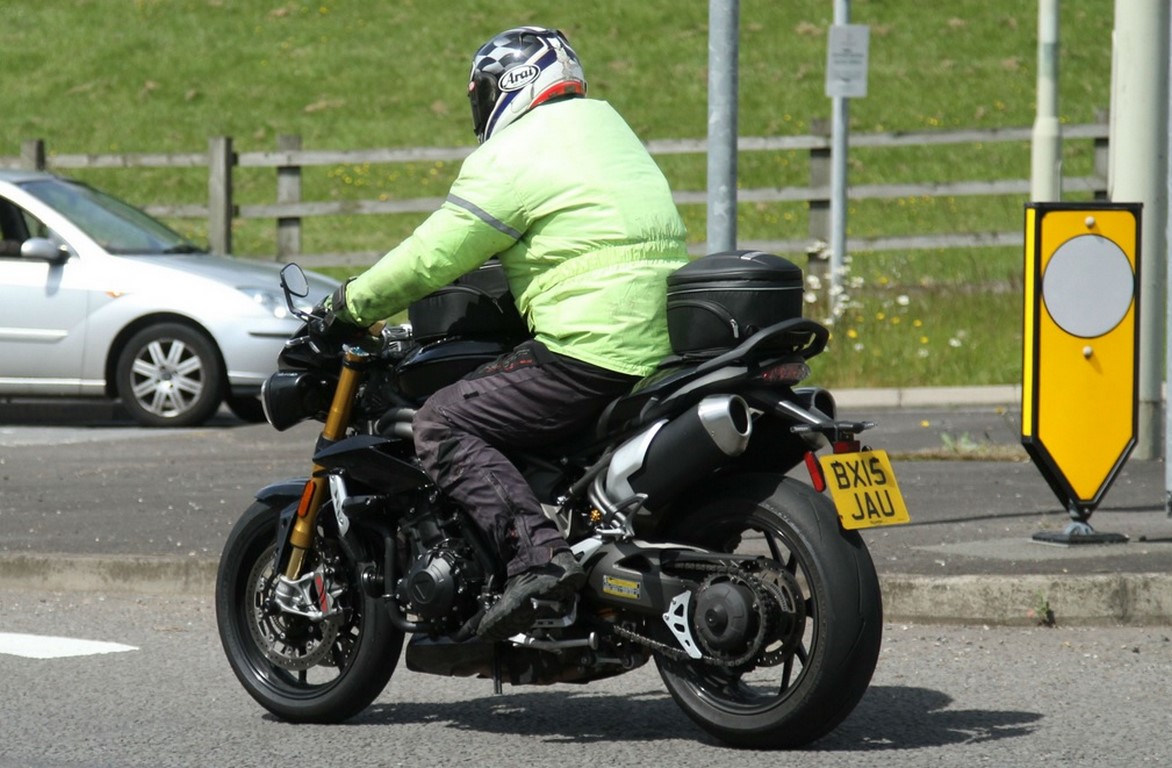 The Triumph Speed Triple is a brilliant motorcycle and we are saying this after a comprehensive review few days back. It has controversially good looks. But it is not just a pretty face, it can literally be rocket fast and immense fun! This twin-eyed motorcycle is scheduled to get a revamp sometime next year. While test units of the bike have been spotted in the past as well, this time the folks at VisorDown have revealed a bit about the mechanical changes that can be expected.

The motorcycle sports a new exhaust system which, thanks to newer evolved catalytic convertors, should score better on modern emission norms. Apart from a slightly upgraded fuel tank, the bike is also expected to get split seats, and new ram air scoops for better intake. They might even do a la Tiger 800 and get a pack of electronic aids like traction control and engine modes. 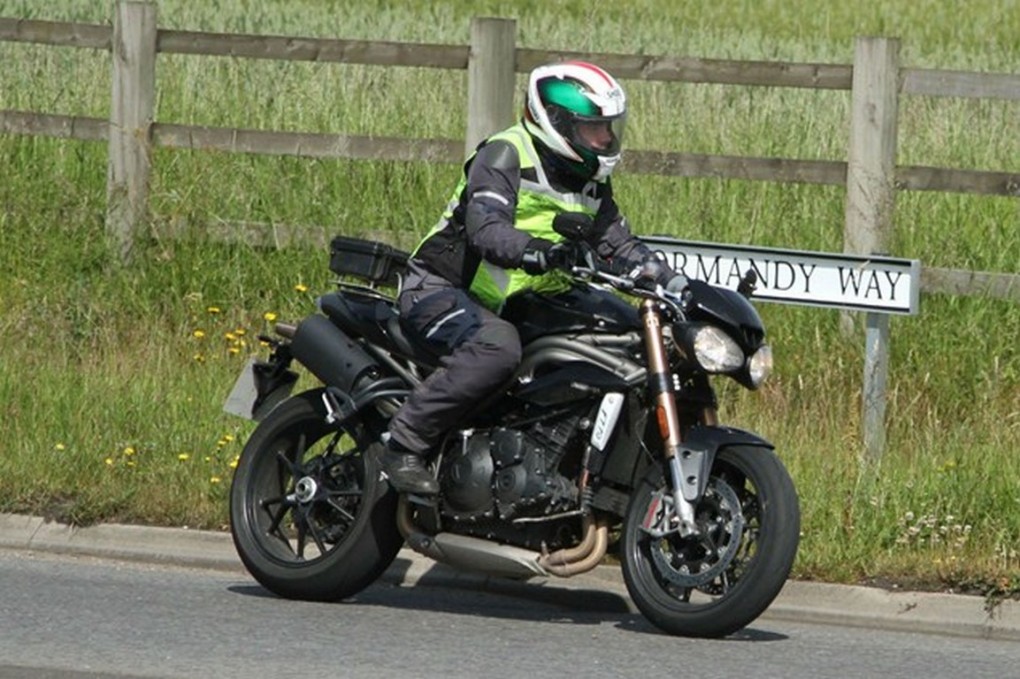 In fact the report further states that while the regular Speed Triple might be getting three riding modes the R version might be headed towards a choice of total five engine modes! 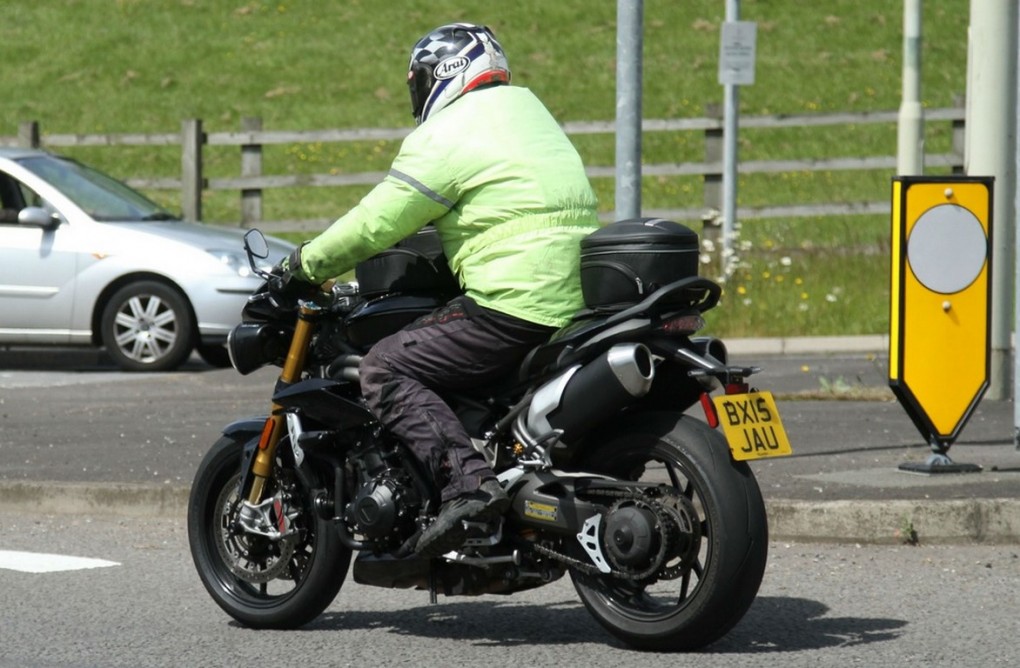 The frame and the suspension setup is expected to be the same but as the test units continue to sport Brembo units we can expect even the tamer regular version to come fitted with them as standard.