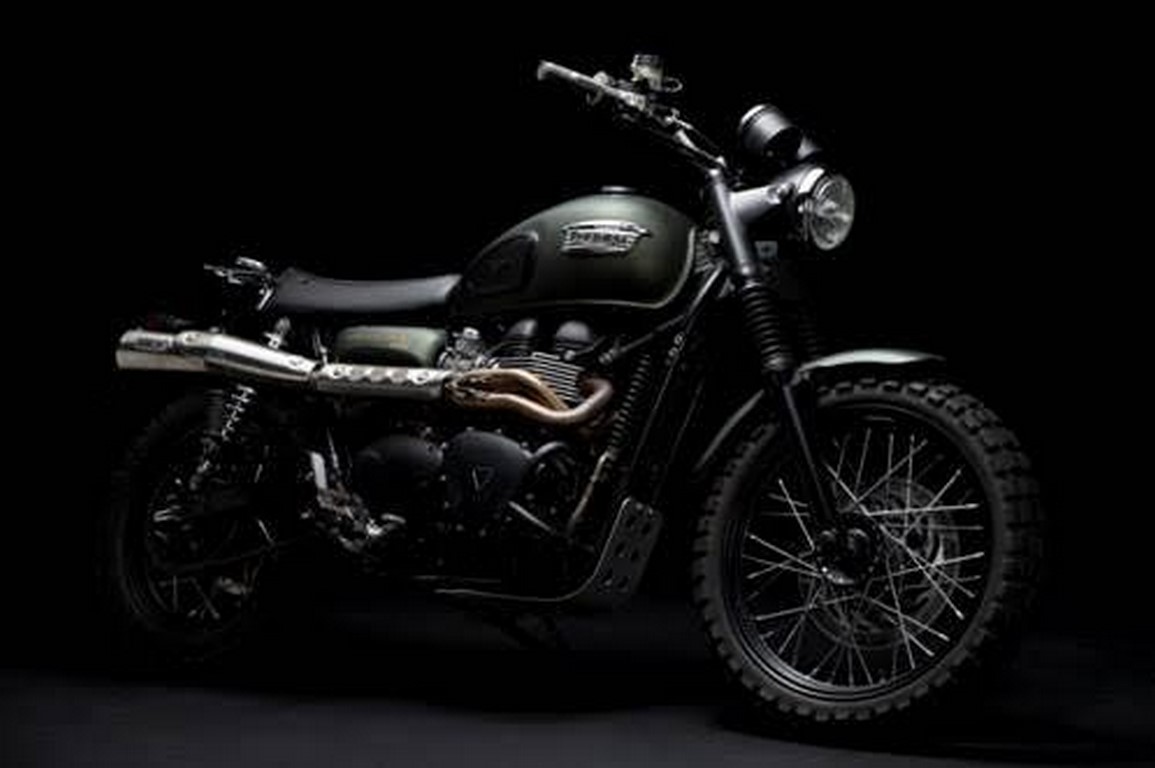 Triumph has announced that they will auction Chris Pratt’s Scrambler from Jurassic World. Yes, the very bike you saw chasing the Velociraptors in the movie earlier this year.

Three Scramblers were made for the film. One of them was presented to the action hero and the second is displayed at the Triumph headquarters in United Kingdom. The third bike is being auctioned on eBay to the highest bidder.

The funds collected by this auction will be donated to Triumph’s nominated fundraising partner, The Distinguished Gentleman’s Ride. This is an opportunity for Jurassic World enthusiasts and motorcycle collectors of owning a cinematic memorabilia combined with the joy of owning a Triumph! 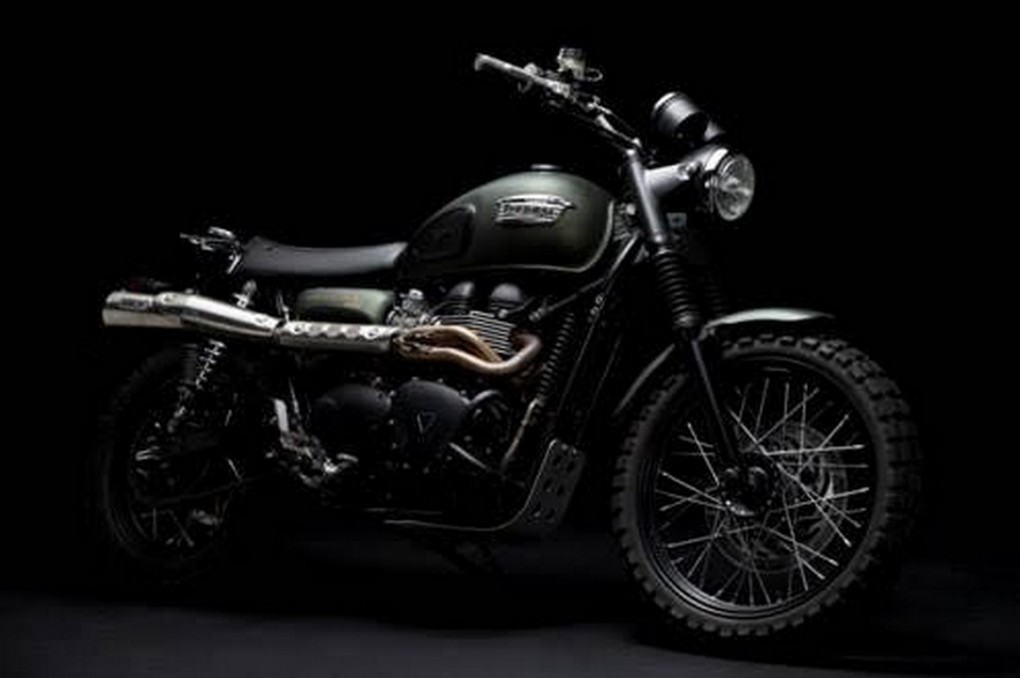 The Scrambler is based on the iconic Bonneville and features the same 865 cc twin cylinder air cooled 8 valve mill producing 59 bhp of maximum power at 6,800 rpm and 68 Nm of peak torque at 4,750 rpm.

The auction will go live on eBay at 7pm GMT on July 23, 2015 and will be live for ten days only. A certificate of authenticity will be included in the purchase. The money will be going to The Distinguished Gentleman’s Ride, an annual motorcycle event that takes place in cities around the world on the last Sunday in September.