Greetings! The world of premium bikes seemed to be developing faster than it looked before a couple of years. Premium biking is becoming important part of the society as more and more people plan to take their hands on cruisers and street fighters. Also much to the expectation of the people, many new and old manufacturers are planning to bring new high capacity bikes to the stands as soon as possible. 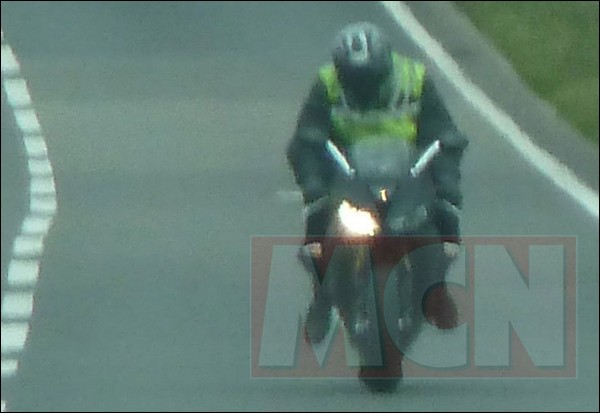 Now for the news; the British motorcycle manufacturer Triumph who is due to enter India in 2012 seems to be preparing an all new 2012 version of its popular cruiser i.e. the Daytona 675. The Daytona 675 sports a 675cc triple cylinder engine that is capable of producing 124bhp of power and 65Nm of torque. The 2012 version of Daytona 675 was spied by one of the readers of MCN (One of the best known news publications of the world as far as bikes are concerned). Triumph seems to be testing their new 2012 version of Daytona675 and the bike is fairly looking like a much improved version over its 2011 model.

The spy pictures of the bike reveal that every other part of the bike is either modified or changed thus giving the bike a altogether new look. There are lot of changes that are made to the new version of the bike however the exact quantum of change cannot be determined from the pictures but major changes include; a new exhaust in place of the earlier under seat unit; front fairing, headlamps and the rear end of the bike are also changed and lastly the pillion seat and sub frame are also entirely new. 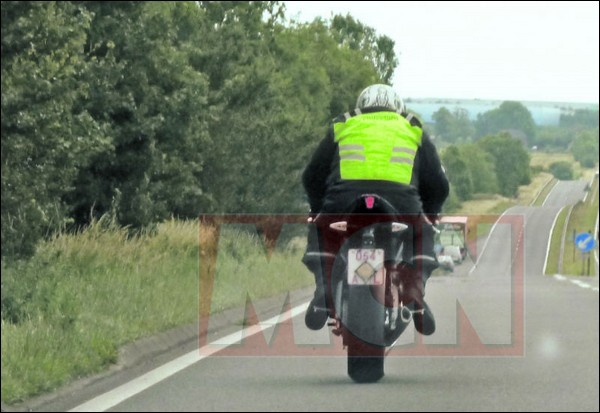 One interesting thing about this new version is the look. The company has not made such changes as regards the look of this bike since its launch in 2006 and this would be the first of its kind revolutionary improvement. Externally the 2012 version of the bike has been changed a lot there is no confirmation as far as the internals of the bike are concerned. All in all, we will have to wait and see if the company makes its way to India in 2012 and rocks our market by its splendid models.