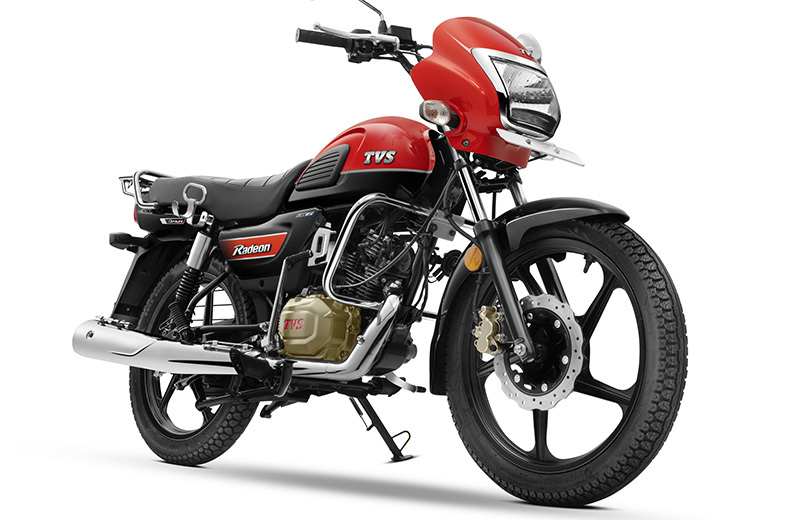 All the sales numbers for June  2022 are in for the 6 of the top manufacturers of two-wheelers in India – Bajaj, Hero, Honda, Royal Enfield, Suzuki and TVS.

Let’s see how each of them fared against each other in terms of Year-over-Year (YOY) and Month-over-Month Domestic Sales.

For June 2022, the sales ranking shows no change from last month’s ranking. This month again Hero occupied the top position edging out Honda Motorcycle & Scooter India (HMSI). TVS Motors stays in the middle while Suzuki India once again out-sells Royal Enfield in sales, keeping the latter at the last position.

In other news, TVS have launched their new motorcycle – Ronin – which marks their foray into the Premium Lifestyle Segment of the Indian motorcycle market.

Our 1st ride impressions video is coming soon, till then have a look at the walkaround video of the new TVS Ronin below –