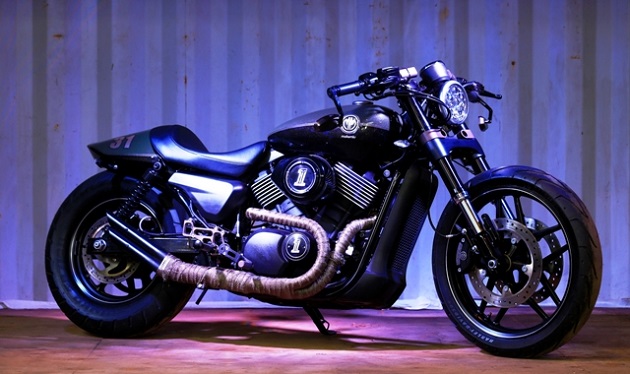 However things are not going to be limited to just music this year. Harley Davidson motorcycles have been known around the world to be pioneers in the field of customisation and that is exactly what they want to promote with this season’s extravaganza. Helping independent bike builders from India, the company has five of the most talented customisers of the country to get together on a platform and showcase their talent on Harley Davidson motorcycles.

The best entry, chosen by an expert panel of judges will be crowned as the Custom Champion and will get a chance to win an all expense trip to the Harley Davidson Museum in Milwaukee, Wisconsin, USA. So excited to know who are the fabulous five? Here is the list… 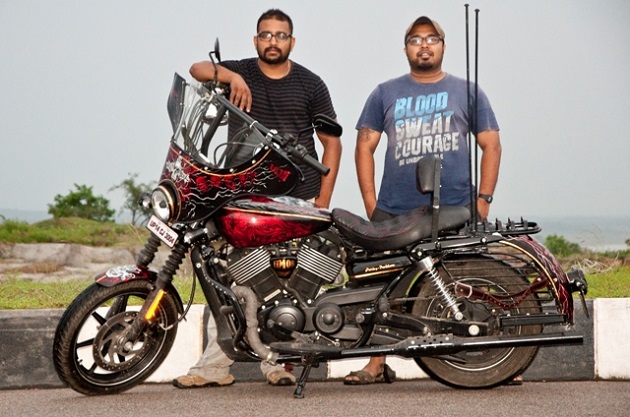 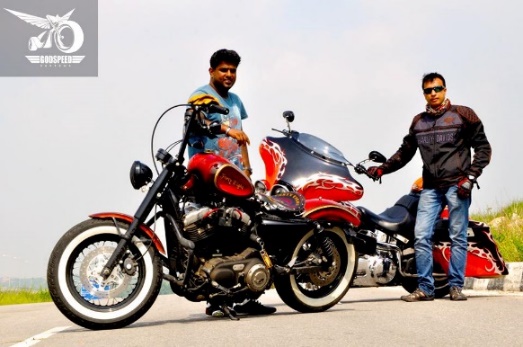 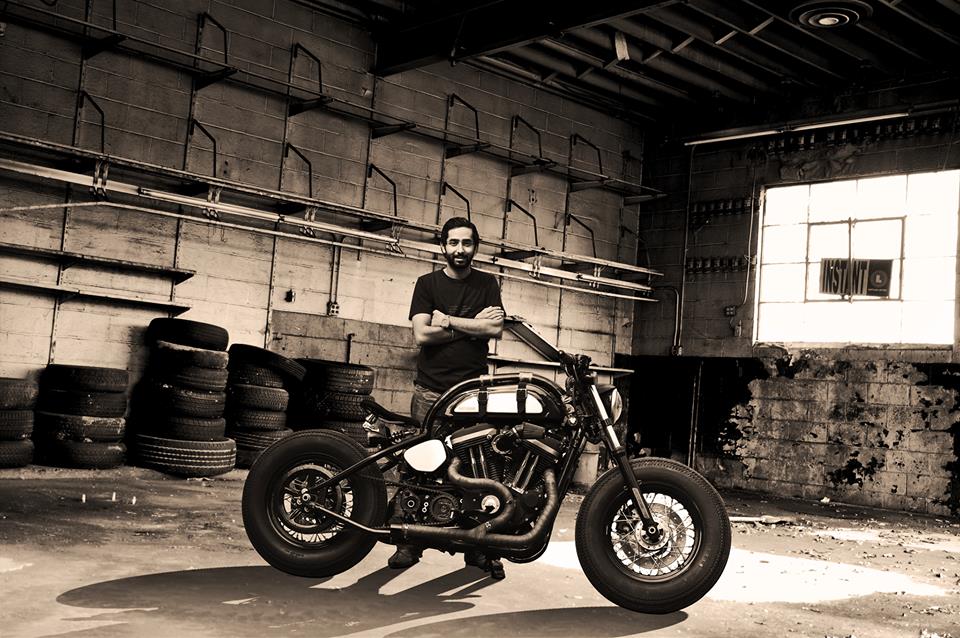 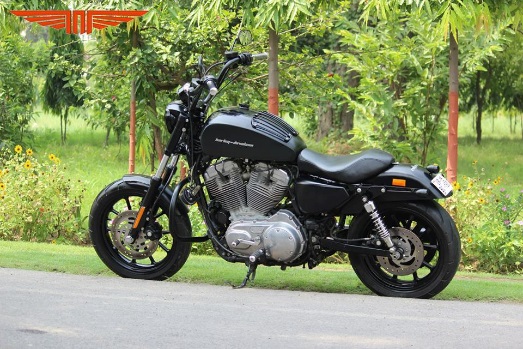 Tickets for the Harley Rock Riders Season 6 can be bought here.