As we have reported sometime back, Suzuki has finally launched a 125cc commuter under a typical name ‘Slingshot’. This bike is seen as an upgrade to their decent performer Zeus. Slingshot sports a 125cc single cylinder engine borrowed from Zeus. 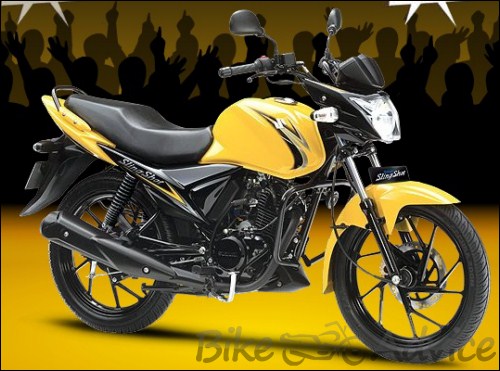 Following are the highlights of the new launch:

Suzuki has priced the bike in the same range where Zeus exists currently, hinting that Zeus would finally be taken off to prevent any cannibalization. 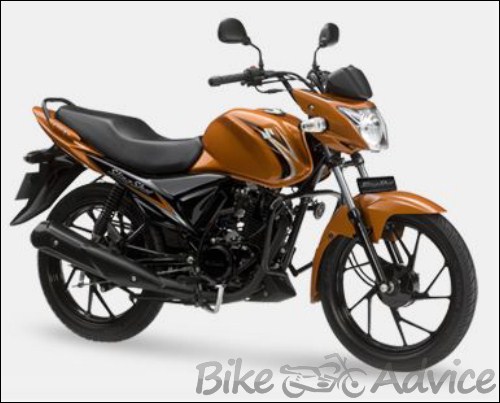 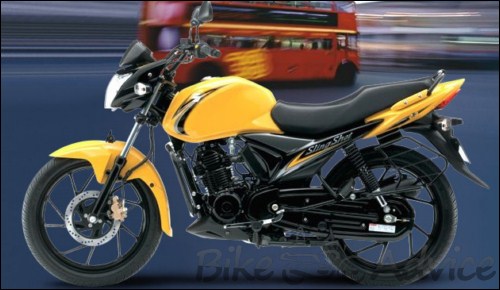 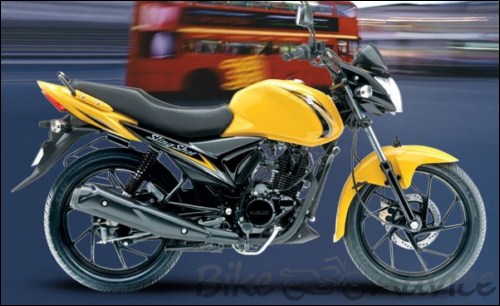 We hope Slingshot propels Suzuki’s growth to new heights to encourage them to become more aggressive in the market.