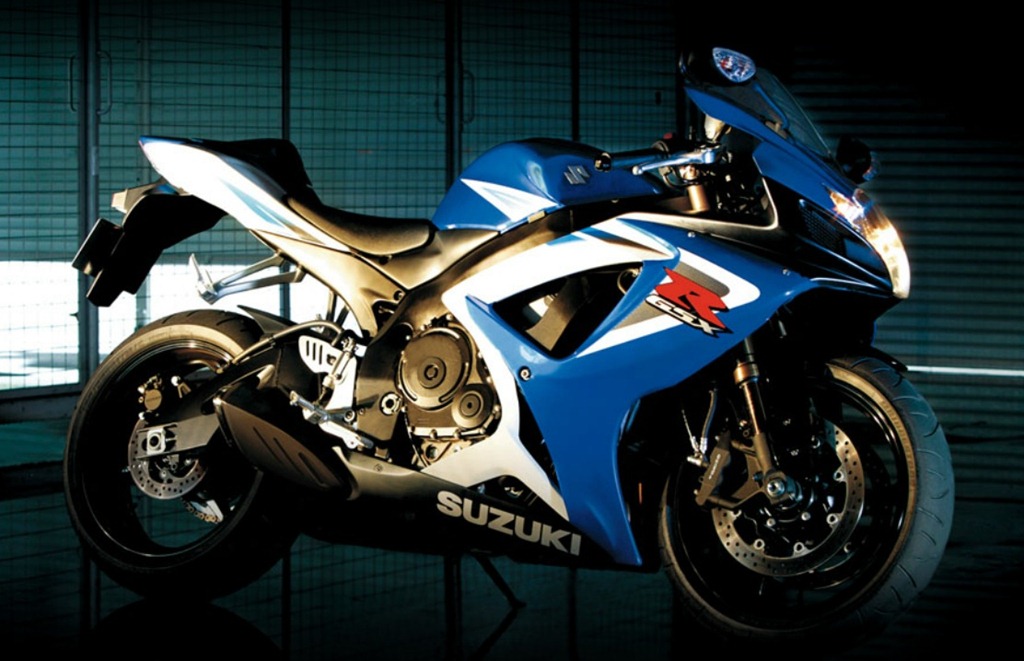 Just few days ago, the American Suzuki Motor Corporation (AMSC) announced that it had filed for the Chapter 11 bankruptcy in the US markets for termination of its car business. However, the relieving part was that Suzuki made it clear it will continue its motorcycle, ATV and motorboat engine business in the States. Now, reports have emerged that Suzuki is shutting down its Spanish motorcycle business operations. The complete termination of all the motorcycle related operations will happen by the first quarter of 2013. This is not very good news for a country that is also facing deep recession problems and also huge unemployment rate of 25%, as of September 2012.

Suzuki made a statement regarding this situation saying,” The decision was ultimately made due to accumulated losses created by the reduction and general condition of the economy in Europe at present. While there is no further comment on which manufacturing plant will take over the production of these models, some alternative models built at Suzuki’s Asian country production plants will be considered for the European market.” although not much has been disclosed at the moment about this situation, shutting down of 2 manufacturing operations by the Japanese maker is no coincidence. Maybe, Suzuki is carrying out some reshuffling to its global operations.