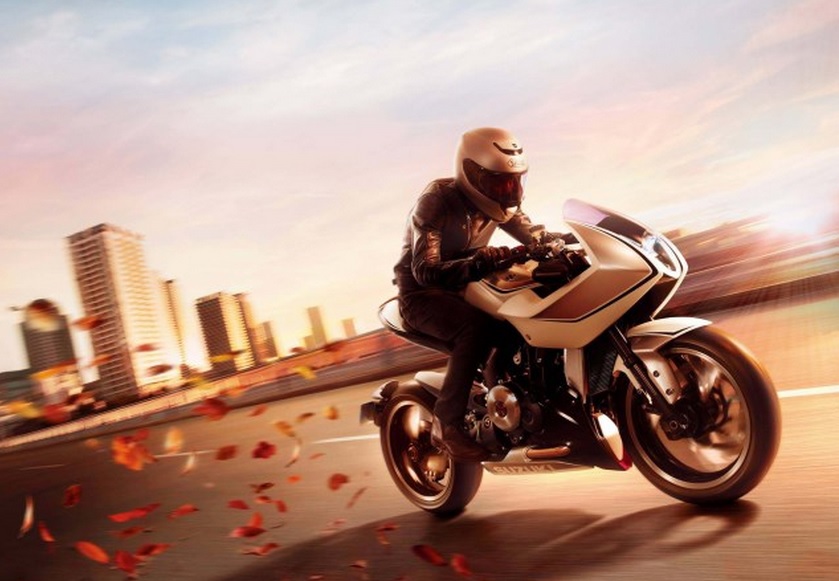 Suzuki motorcycles is globally en-route to making a serious yet fun to ride motorcycle! They have patented the name ‘Recursion’ which might mean that the turbocharged middle weight might enter series production soon. The company had patented the design earlier this year and the trademark registration application was filed in the first half of September.

For those of you who have lost me with the idea of Recursion, let’s have a quick recap. Suzuki, back at the Tokyo Motor Show (November 2013) showcased a neo café racer concept bike powered by a turbocharged 588 cc parallel twin engine. Supposed to make the power equivalent of a 100 horses and a peak torque output of 101 Nm, with a weight of 174 kilos, the company went on to claim that the bike was 50 per cent more fuel efficient than conventional 600 cc bikes! 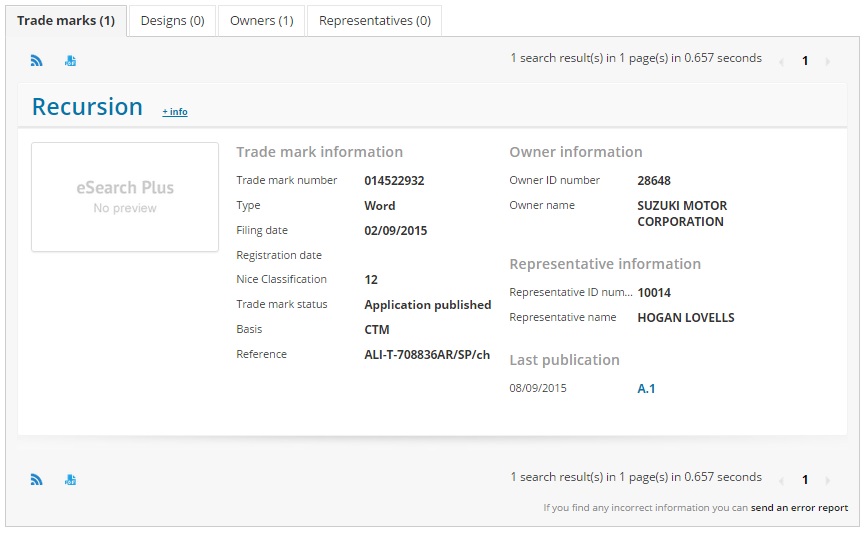 So why the excitement? Yes Kawasaki already has a supercharged bike in production how is this turbocharged bike making interest waves? Well, the answer lies in its practicality. With fuel prices set to only go higher in the future and global oil reserves diminishing, the world is soon going to look at turbocharging (or supercharging) in a different light. Not as a means to make the bike even faster but to make it more practical and efficient.

Yes, a mid-sizer with turbocharging can actually be a fun proposition. Imagine having 100 PS motorcycle providing all the fun and being a miser in drinking fuel…the future does not seem to be so dark after all!