Suzuki and Hero Honda are both on a roll because both the companies have registered a growth in the month of November 2010. While Suzuki attained a growth rate of 77% in terms of no of units sold, Hero Honda accomplished a growth of 10.5% only.  Suzuki reported total sales of 25,439 units which is 11,046 units more than of October sales. Suzuki sales stood at only 14,393 units in the month of October 2010 and thus increased growth rate is surely about to bring lots of motivation for the company.  Suzuki motors says that it has the aim of delivering nothing but the best at the right times. 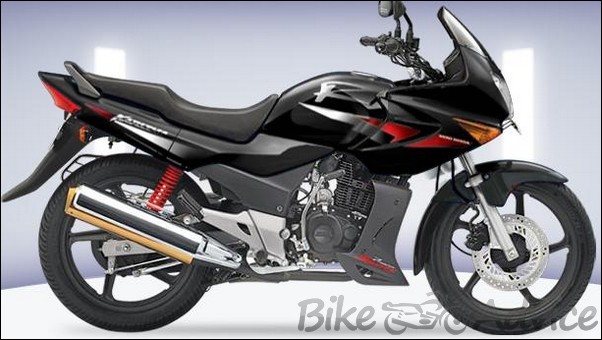 On the contrary, Hero Honda’s sales for the month of November 2010 stood at 4, 21,366 units which is 10.5% more than what it sold in the previous month i.e. October 2010. With this remarkable achievement, Hero Honda did become the first company to produce whooping sales figure of more than 4 lakhs for the seventh consecutive month.

Suzuki is still establishing itself in the Indian market. This is clear from the fact that their sales figures are nowhere near Hero Honda. Suzuki gives all the credit to new and improved models like sling shot, GS 150R and others. Speaking of Hero Hondas growth so far, the company has sold a whooping no of 34, 46,602 units so far (April to November) in the current financial year registering an overall growth of 13.46% from the last financial year.  In the last year Hero Honda sold 30, 37,756 units (April to November).

Speaking on the rising sales figures, Mr. Anil Dua (Sr. Vice-President, Marketing and sales) said that the achievement was the results of contribution from all the segments of the company. He further contributed that the company is planning to improve its standards furthermore by following best industry practices.

All in all, one can say that Suzuki should concentrate on their market mix and other prominent factors that contribute to increase customer base if they wish to reach the level of Hero Honda. Suzuki and Hero Honda are showing great signs of improvements and we can only wish them best of luck.