Greetings! These days every other manufacturer is looking to get in to the grove of 250cc bikes and why not when the Indian two wheeler sector’s focus has kind off shifted to the 250cc segment as well. Every other manufacturer wants to diversify and that is the main reason that we see a lot of 250cc bikes coming in the market. Sooner or later the war of the premium biking was about to begin and this is the beginning of that era where every company is looking to surpass their peers. Now for the news, Suzuki’s 250cc bike (GW250) is about to make its debut in a grand style since the company has started its production in China and the India debut is on the cards too. 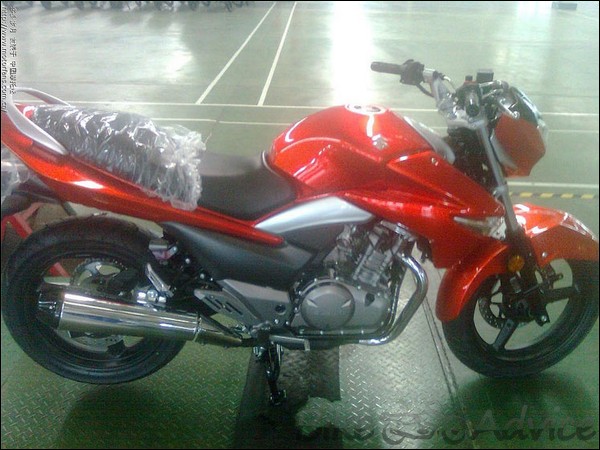 The company have started mass production of GW250 in China and also announced its possible launch in India. The Indian launch of the bike is speculated in coming months although the exact time frame cannot be determined.

Suzuki is well prepared to make China their production base for its liquid cooled twin cylinder GW 250. However, as for the launch here in India they have decided to produce the bikes locally for reducing the costs related to production and to obtain other incremental benefits. 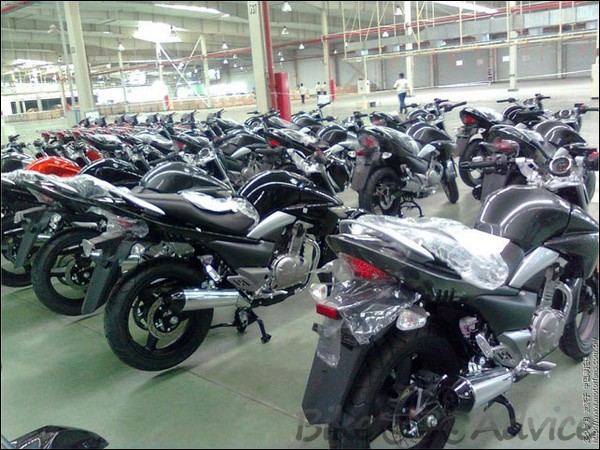 Suzuki hasn’t tasted great amount of success with their bikes in India and thus bringing GW250 to the country sounds a pretty good move. Suzuki’s bikes like Slingshot and others did not have anything to cheer about as they were not making any decent sales. However Suzuki Access125 did get a much better response from the Indian consumers may be because of its power packed performance, this might be one reason that the company is planning to test their luck with a 250cc bike this time around.

The Suzuki GW250 is speculated to make its debut in the Indian market at the 2012 Auto Expo. Let us now roll our eye balls on some of the specifications of the bike; Suzuki GW250 isn’t a full fared bike like CBR250R rather it is more of a naked street bike. The GW250 is equipped with 250cc liquid cooled 4 stoke engine that is capable of producing a maximum power of 26Bhp @8500Rpm and a maximum torque of 24Nm @ 7000Rpm. All in all, Suzuki has already planned to take on its competitors like Honda and others with its 250cc bike. We will have to wait and see if the company succeeds in making a statement in the Indian market or ends up taking a blow from its peers.