GSX250R launch NOT probable in India..

Suzuki’s twin-cylinder GSX 250R, when it was unveiled, looked real impressive however, its specs clearly hint that, instead of an out and out sporty machine, the focus has been on affordability and practicality. After a long wait since EICMA 2016, when it was first showcased, Suzuki’s 250cc sports motorcycle has now started reaching dealerships in UK.

It continues to use Inazuma’s twin cylinder 248 cc engine which produces 25 PS of peak power and 23.4 Nm of maximum torque and is mated to a 6-speed gearbox. It weighs 181 kg and is available in two colours – Pearl Nebular Black and MotoGP Blue. 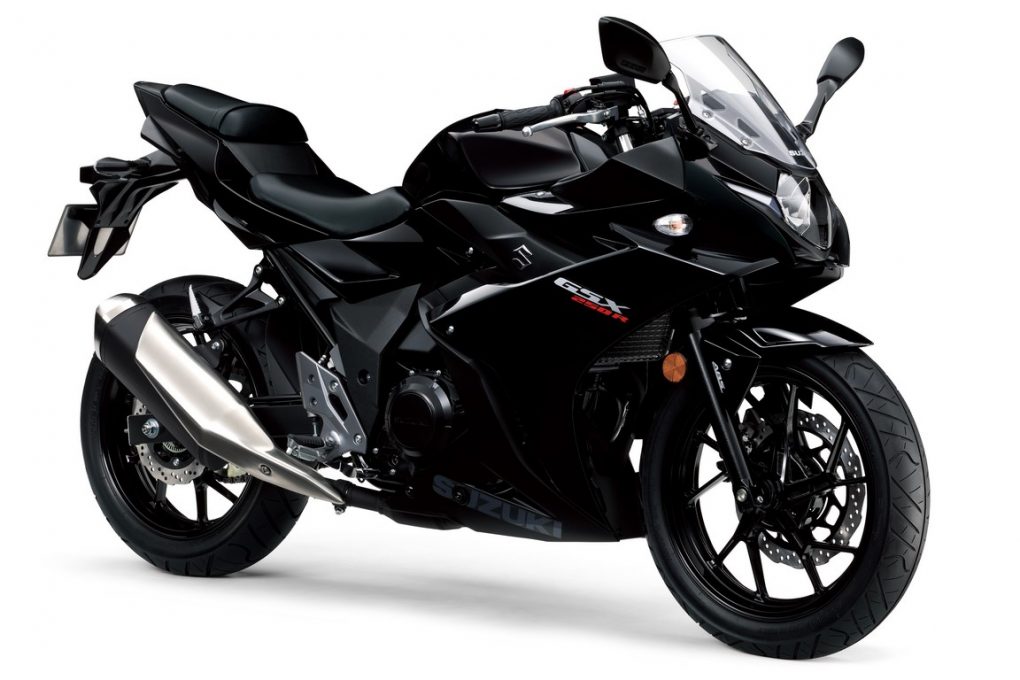 Suzuki is promoting it as an ‘everyday sportsbike’ which can be ridden to office, work, leisure and in cities, highways everywhere!

There has been no word or intent on its Indian launch yet from the company. In fact, according to us, Suzuki will probably NOT launch the motorcycle here at all! Instead, what we hear is that a single cylinder ‘Gixxer 250’ is being considered for our market (more details).