We already have gone through a showcase of one more street warrior during coverage of Autoexpo 2012. It’s a 750 cc macho machine from Japanese manufacturer SUZUKI.

GSR 750 was launched by the SUZUKI during mid of 2011 for the global market. Suzuki is mostly known for marvellous technologies used in GSX-R and Hayabusa. Few of technologies from GSX are now incorporated in new GSR 750 for better street performance. Let us have a brief journey through some changes those have included on new GSR.

Front suspensions have been changed to inverted type telescopic as needed by high performance bikes. Rear mono-cross now comes with progressive linkage instead of simple mono-cross. This progressive linkage helps to increase damping ratio by absorbing small disturbances. It is important to mention here that the rear suspension is now 7 times adjustable which also helps to adjust driver’s seat height.

casted frame. Integrated design uses different materials with different properties at different sections to optimize the frame as and where required. The frame of GSR is basically a combination of compact tubular girders and twin spar type frame.

Majority changes have been performed in aesthetics of GSR to provide new-edge glance.  This change starts from the front fender which is a carefully moulded with striking vent shapes. 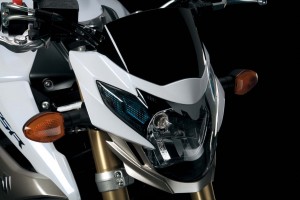 Tank shape in now much more muscular with distinctive textured side panels. Company’s emblem is now located at radiator side panels assisted with aggressive front bodywork. 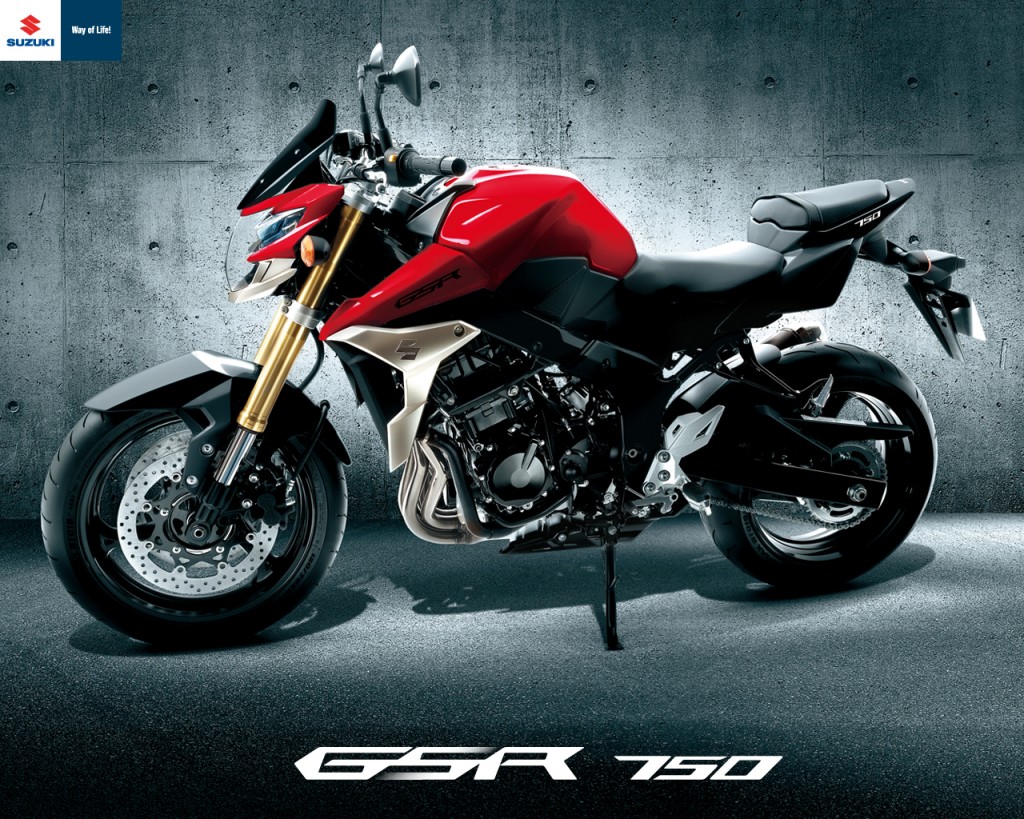 As mentioned by Saad in his article, Suzuki has not declared anything about launching this street bike in India. You can enjoy its photos and video here.