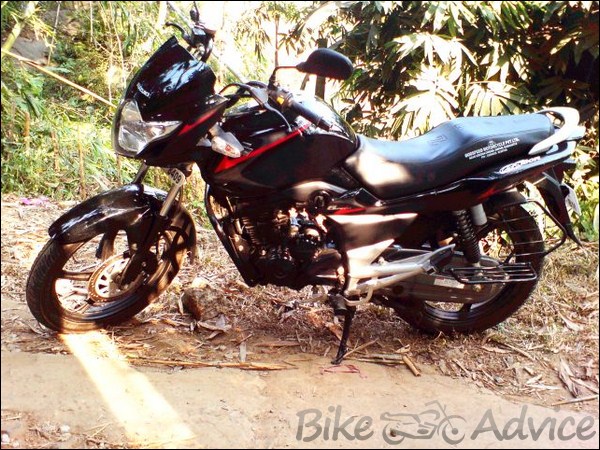 Hi everybody, I am Farooq from Guwahati and I am currently doing my graduation in software engineering. I am here to write a review of my first bike, the Suzuki GS150R. I started looking for a bike 6 months ago when I barely knew how to ride one. I started learning how to ride on my friend’s Honda Unicorn on the beaches of the Brahmaputra.

That was one hell of a ride in the sand! After that I practiced on my father’s 9 year old Yamaha Libero. After 6 months of learning from friends and family, I started looking for a bike of my own. Originally I wanted a Royal Enfield Classic 350 (I am a hardcore cruiser fan and I dream of owning a Harley Davidson someday).

But I had to put that beast out of my mind for its cost, waiting period and not to mention, objection from family. I came down to Bajaj Avenger and did go to the showroom to check it out but the mileage and cost was way out of my league. I had no choice but to look in the 125-150cc category.

I didn’t even take a look at the Pulsar as I swore that I will never ride that again after riding once! (I was a newbie at that time). And besides it’s very common. Also I crashed a Hero Honda Hunk once and had developed an aversion to the Hunk.

Almost all I knew had advised me against the GS150R except one or two. My mother even asked to ride something small and light (she meant bikes like Splendor or Glamour). My father was concerned about availability of parts. But at the end, 2 days after checking it out at the showroom, I brought this babe home. 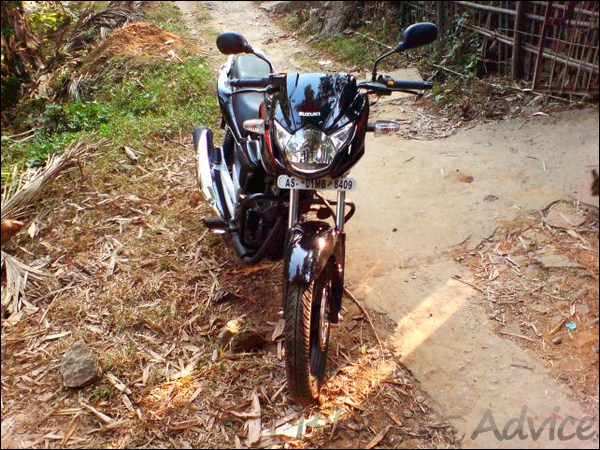 First look at the bike and it was like any other. But when the sales guy gave me all the features and after taking the test ride, that was enough to convince me. The acceleration is exciting. And being a cruiser fan, I loved the mild thumps of this bike.

Positive Aspects of the Bike 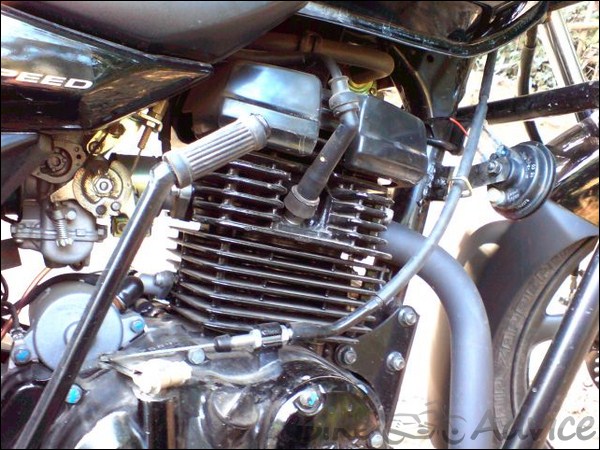 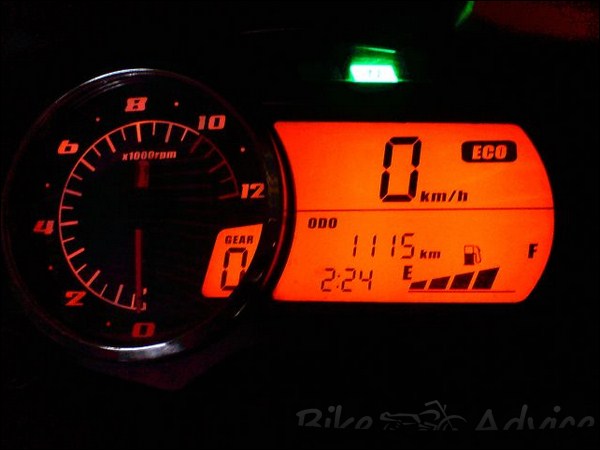 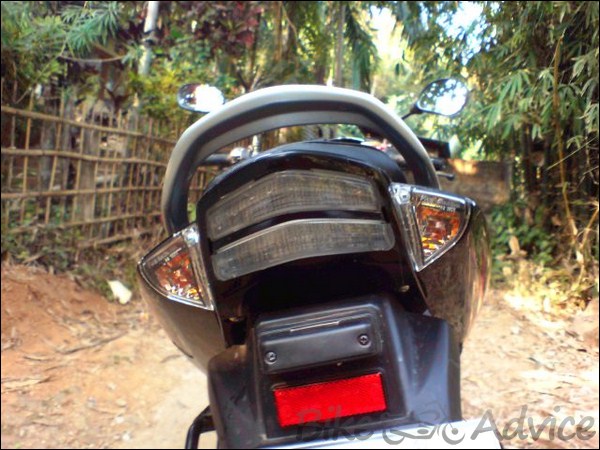 Negative Aspects of the Bike 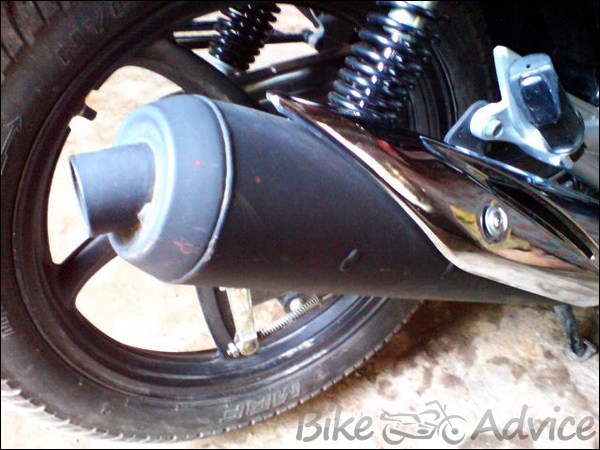 Overall, it’s one of the best all round packages for a commuter looking for day to day travelling and touring once in a while. It does not fall into the category of Pulsar or Apache or FZ or R15. But on a tour, keep riding this babe and you can just feel the pleasure. I personally have loved each moment I have spent with it. It’s been more than two months and more than 1800 kms (the photos are a few months old) and I am looking forward for more with my GS150R.