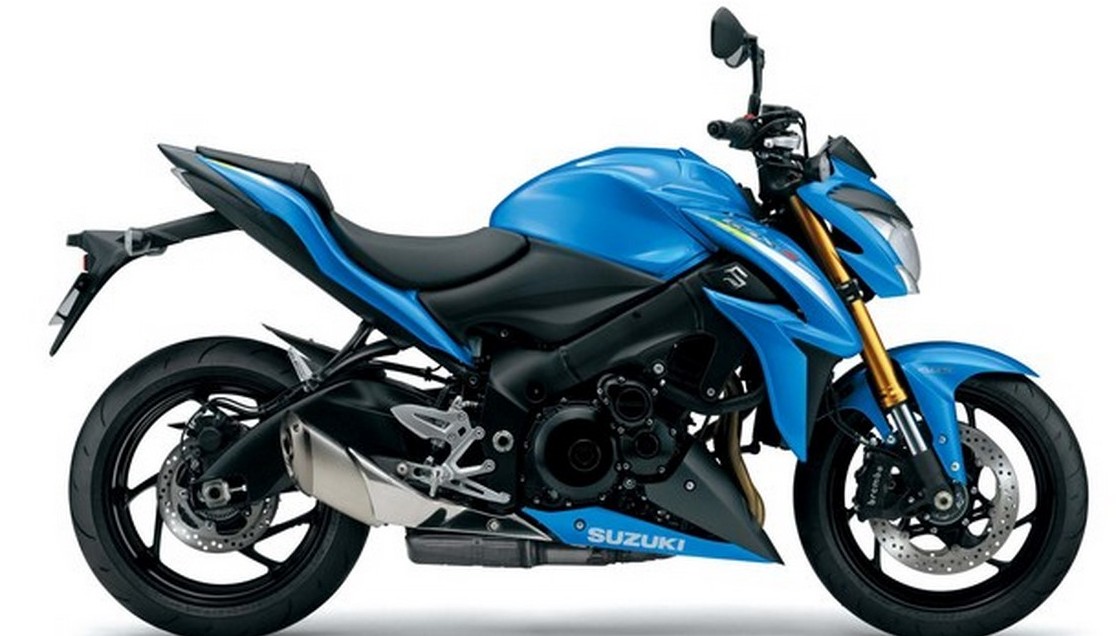 Suzuki India’s brilliance has always been overshadowed by its small sales volumes. All their products were/are fine offerings but none of them had that ‘pull‘ until last year when they introduced their Gixxer – a 155 cc motorcycle with high levels of refinement to take on the largest selling premium motorcycle Yamaha FZ. It ensured everyone take Suzuki seriously and the bike was an instant hit. Few months down the line the company launched its faired version Gixxer SF to cater to a wider audience. 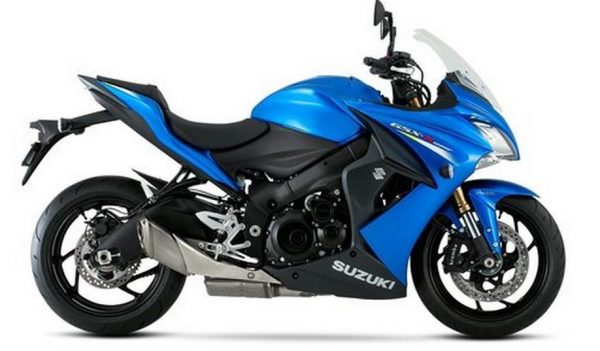 In the larger premium motorcycle segment, Suzuki has been silent of late but if the folks at Autocar Professional are to be believed, the company is soon going to expand the GSX series with the new GSX S1000 and GSX S1000F. The report further adds that the company will be launching the bikes in the second quarter of the present financial year, which pegs the launch to happen sometime in July, August or September. 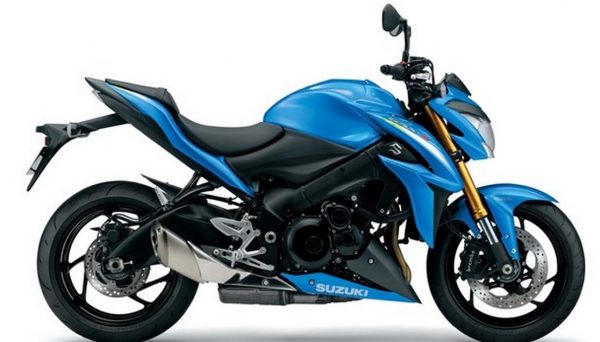 These two motorcycles will expand the company’s bigger bike offering to 10 models, which is one more than their total smaller motorcycle and scooter offerings. Being CBUs expect the bikes to be launched at a premium pricing.