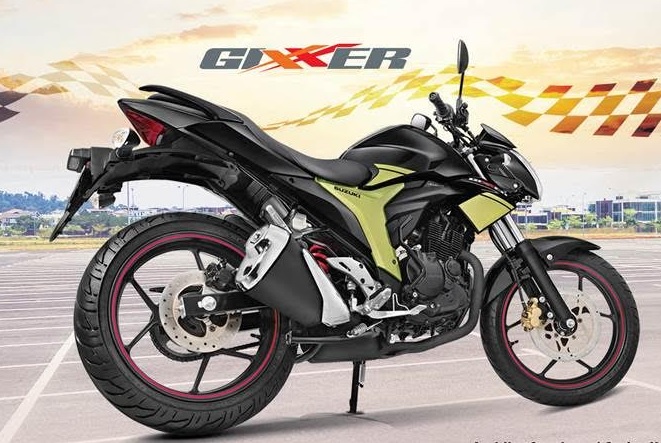 Suzuki has officially confirmed that they will be launching the rear disc variant of the Gixxer on April 15, 2016. Showcased first at the Auto Expo in February, the bike remains visually the same as that of the standard drum brake variant except for the obvious piece of metal. The Gixxer along with its faired counterpart has helped Suzuki ramp up its market share significantly. Suzuki will also be celebrating April 15 as the Gixxer Day.

Powering the bike will be the same 154.9 cc single cylinder SEP mill churning out 14.6 bhp of maximum power at 8,000 rpm and 14 Nm of peak torque at 6,000 rpm. It has a superb mid-range and is a pleasure to ride, in cities as well as highways. While we have found the rear drum and front disc combination to be a fairly reliable one, a rear disc brake will certainly be an added benefit. 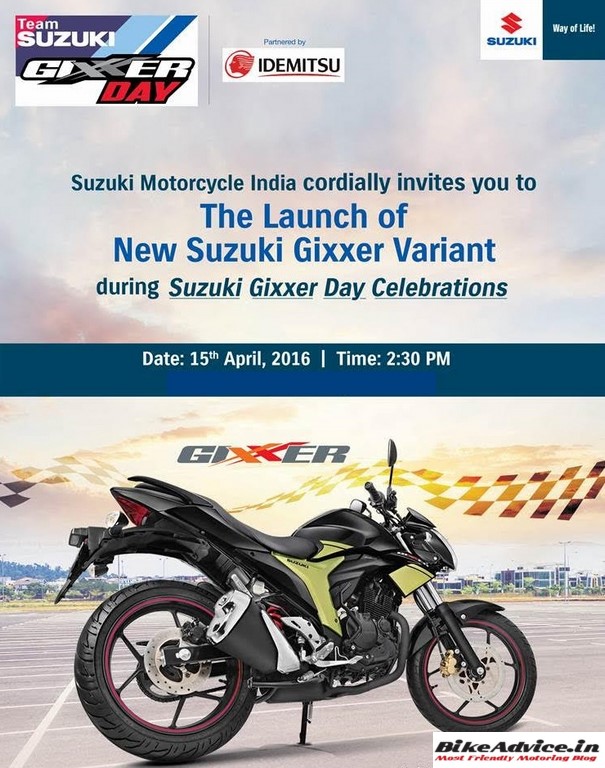 Expected to reduce braking distance, the upcoming variant will make Gixxer stands equal (on paper) against the newer competition. The Japanese manufacturer had also showcased the rear disc brake and fuel injected version of the Gixxer SF at the Auto Expo. However, there has been no confirmation on their availability yet.

The fuel injected Gixxer though seems to be some time away. In fact when we last spoke to the management, they had said that it will be launched in this fiscal. Expect the rear disc Gixxer to be a few thousand bucks more expensive than the standard variant.