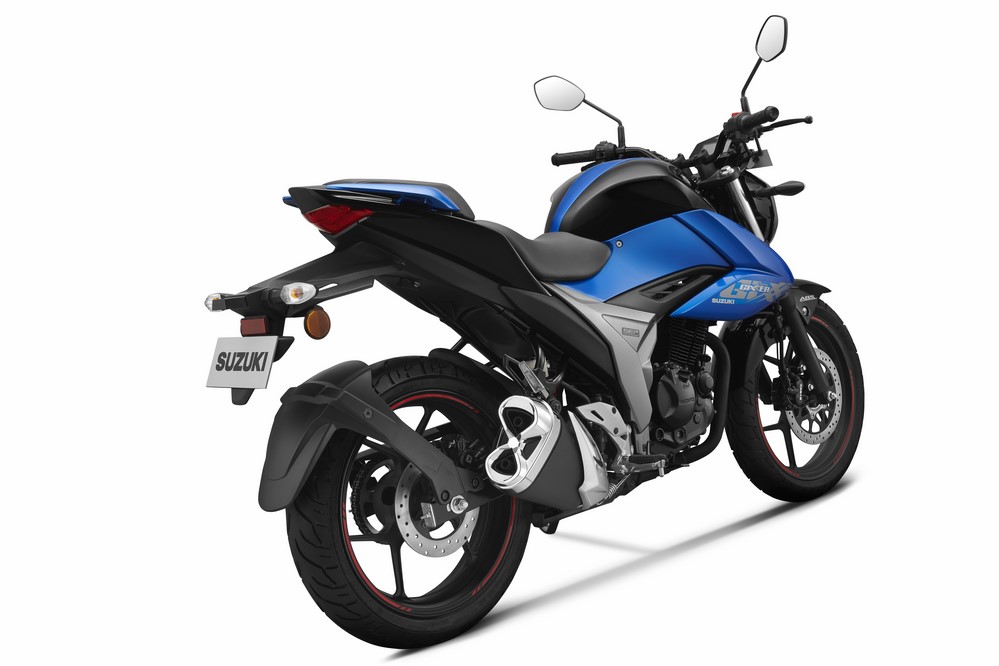 Suzuki BS6 motorcycles and scooters are already in its dealerships. It is the only maker not to drop a single model in this transition…

When everyone else struggled, Suzuki Motorcycles ended the financial year 2019-20 in green. Yes, it sold higher number of two-wheelers than the preceding fiscal. Another interesting pointer about the company is that it ventured into the BS6 era without dropping a single model from its local lineup.

Suzuki has converted its complete portfolio of motorcycles and scooters to BS6 which includes..

There hasn’t been a single drop in this list. It was helped by the fact that Suzuki had one of the freshest lineup in the country. All the other prominent makers have discontinued one or more low-selling models from their lineups.

However, since India has moved to tougher emission norms than Europe and Japan, Suzuki had to discontinue some of its higher capacity big bikes. For example, the mothership Hayabusa is no more along with the GSX-S750 and the V-Strom 650XT. The updated ADV was showcased at the Auto Expo and it will be introduced in the country soon (more details).

Suzuki had already announced that it will continue focus on premium motorcycles and scooters and it won’t consider entry into commuter segments anymore.

Suzuki’s Access is the mainstay for the company and with the new Gixxers the brand is hoping to double the sale of its motorcycles. Hints are that it will continue focus on the newly launched Gixxers for this year and new products may come only later.