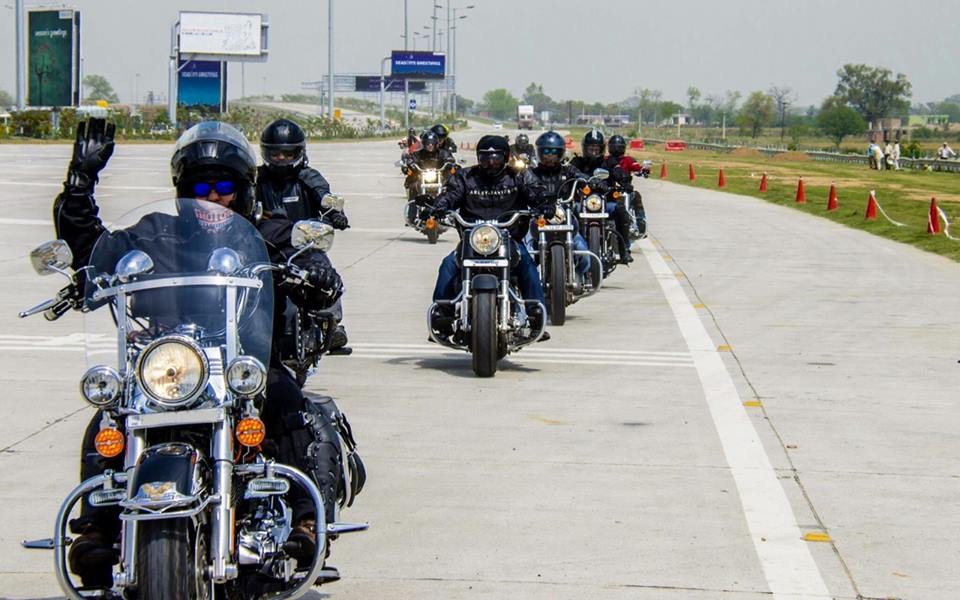 The quiet city of Sturgis in South Dakota, USA, becomes the venue of one of the largest motorcycle rallies in the world every year in August. The city’s population, as per the 2010 census, is a little more than 6,000 people while the first week of August has the place accommodating lakhs of people and their bikes, trailers, etc., who ride down from far off places to Sturgis for this event. 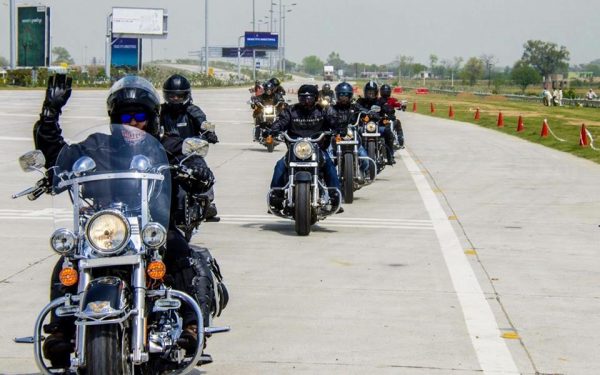 This year’s edition will also have 13 Harley Davidson motorcycle owners from India marking their first attendance in this epic bike-fest.

From August 4-10 this year, the participating Harley owners will get to ride on the winding highways and pay a visit to Mount Rushmore, Custer State Park, and Crazy Horse Memorial among others. We confirmed how these 13 riders were chosen for this ride and we are told that they are going on their own will.

The press release quotes a very enthusiastic Jagdeep Singh, Activity Officer for Seven Islands H.O.G. Chapter, Mumbai, as saying, “The Sturgis Motorcycle Rally is a dream destination for every rider. It is our pilgrimage. Where else would you see unending streams of Harley-Davidson motorcycles and riders from chapters across the world? It is going to be one hell of a ride and we are all geared up for a week of pure motorcycling.”

Sturgis Motorcycle Rally celebrates its 74th edition this year and has come a long way from just focusing on racing and stunts in the 1940s to now become a convergence essentially for everyone and everything associated with bikes and the biking culture.