S&T Motors, the manufacturer of Hyosung Brand, is planning to buy a minor stake in Garware Motors, a wholly owned subsidiary of Grware Brestretch. The news came in after Garware Motors launched Hyosung GT650N, the naked version of its already popular bike Hyosung GT650R, at the ex-showroom price of Rs. 4.39 lakhs, Delhi. As earlier reported that Hyosung may plant to enter in mass motorcycling segment and this move seems to be in line with the speculation. This move is also in line with making India as a hub for manufacturing motorcycle for Asian countries, as S&T has lot of business in Asian countries like Sri Lanka, Bangladesh and Nepal. 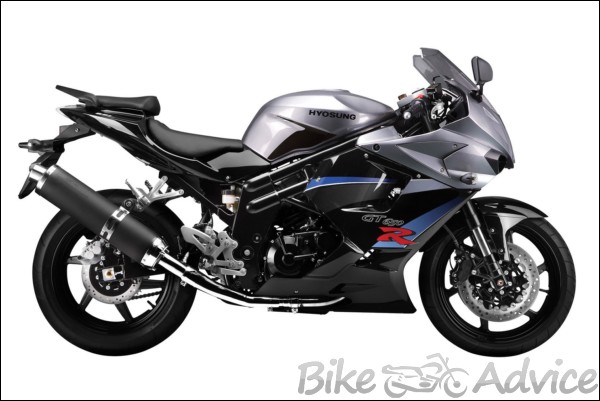 Commenting on minority stake news, Diya Garware Ibanez, MD, Garware Motors, said “The talks are at a preliminary stage. But we’d like to retain majority stake in the firm. They want us to export the mass segment motorcycles from India to other markets as well as new markets. They now have a lot of business here and in Sri Lanka, Bangladesh, Nepal and they export to over 60 countries. Our plan is to launch a range of Hyosung products in India by increasing localization and see how plans go, what prices are like. So after that if they want to buy from us, we welcome them and we may also look at a joint venture.”

“We are open to anything, we have to work. It has to be win-win situation. We would want majority stake in the joint venture. We are looking at listing the company on the stock exchange that maybe in a year or two, as the volumes grow,” she added.

With this minor stake buy, S&T motors wants Gaware Motors, to assemble or manufacturer its 150cc & 250cc motorcycle which they are planning to launch India and then export it to other countries. Commenting on company’s strategy, Hyder Ali Khan, Chief operating office at Garware Motors said  “We are looking to increasing the localization from 20 per cent which we have for the higher cc super bikes to around 30-40 per cent for the 250cc motorcycle. We are focusing on 250cc to enter the high volume segment,”

The company is currently in the process of setting up a green field facility with an investment of Rs. 25 Crore, which is expected to be in operation by March – April 2012. The plant will have an initial capacity of assembling 30 motorcycles a day. The company has sold over 325 units of its GT650R and ST7 model and it expects to break even by the end of 2012-13.

It seems that we will have a Korean Manufacturer entry in mass motorcycle segment (100-125cc segment) in near future based upon fact that they already in talks for launching 150cc and 250cc versions.  It looks like a planned strategy of top to bottom approach, where a company launches its higher capacity motorcycles first and then move to lower segment. With the world’s second largest two wheeler market, India will see more and more manufacturer setting up their plant in India.