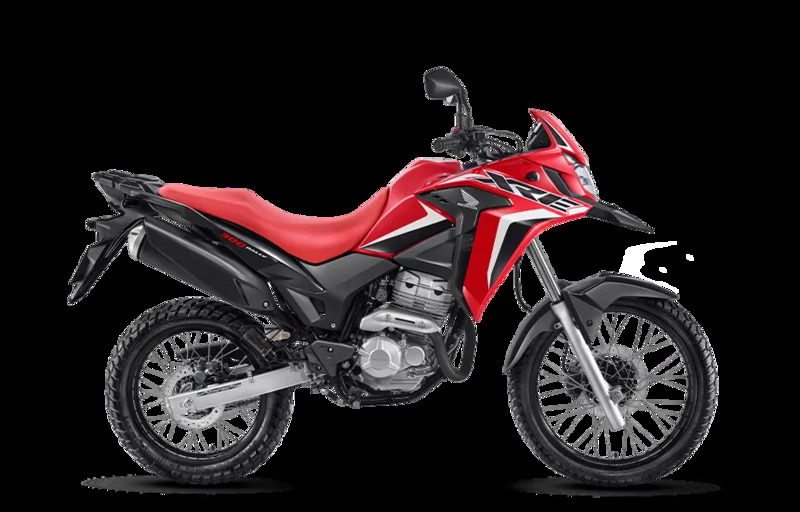 So, one spy-image has come into circulation on various online portals, suggesting that Honda Motorcycle & Scooter India (HMSI) may be testing & benchmarking their own version of 300 cc ADV in India.

According to some sources, Honda is testing their international model – XRE 300 – ADV in India, somewhere in the south of the country, and the image captured shows the KTM 390 Adventure parked alongside it. These sources have revealed that Honda, during the time of the image capture, have been benchmarking their XRE 300 ADV against the segment-leading KTM 390 Adventure & BMW G310 GS.

It is being said that the new XRE 300 is in its initial phase of testing, suggesting that the launch is still some time away. There is a possibility that Honda might showcase the new XRE 300 at the 2023 Auto Expo alongside some other offerings which they will launch in the upcoming months.

From what the sources have revealed, it appears that Honda are being ambitious with its XRE 300 model and is planning to take on the big guns from KTM India & BMW Motorrad India.

While the KTM 390 Adventure & BMW G310 GS are described as Adventure-touring machines, the Honda XRE 300 is a proper dual-sport machine with more emphasis on off-roading.

These characteristics of the XRE 300 makes it a direct rival of the popular Hero Xpulse 200 4V – which boasts similar characteristics and design elements. However, the new XRE 300 appears to be a more powerful and capable machine than the former.

The hardware is what makes the XRE 300 a strong contender –

As mentioned earlier, the XRE 300 is in its early stages of testing & benchmarking. It is a very popular model for Honda internationally, with most units sold in Brazil.

There is a possibility Honda could showcase the XRE 300 dual-sport at the upcoming 2023 Auto Expo. If Honda do decide to bring the XRE 300 to India, what should be its price tag here..?