Could this be the next 150cc from Suzuki? Will this Japanese head turner which actually plays a very silent game in India now launch this product in India?  We are not sure, but Suzuki might be launching this bike in Thailand in a few months to come. The engine and certain other components are expected to be lifted from the existing 150cc, GS150R which is already in the Indian market. It could also be tuned to produce more horsepower as we think. Therefore chances are high that Suzuki might bring this bike in India too. 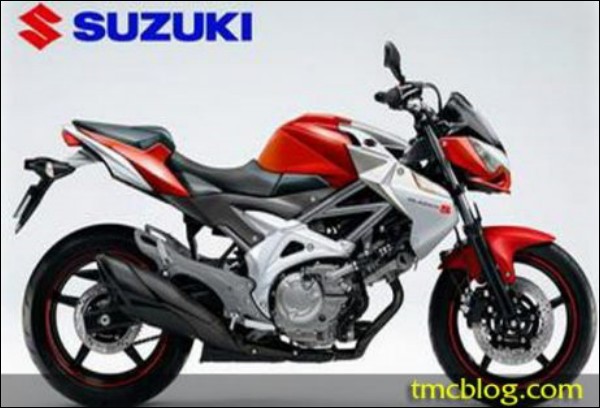 If launched in India this bike will take the Bajaj Pulsar’s and the Yamaha Fz’s head on. The Suzuki GS150R is a high displacement sport commuter which people have been longing for a very long time now.

The bike will be equipped with disc brakes at both front and rear and is expected to have extraordinary styling as compared to the other 150’s in the market. The naked look complimented by the muscular tank adds a punch to the overall styling of the bike. 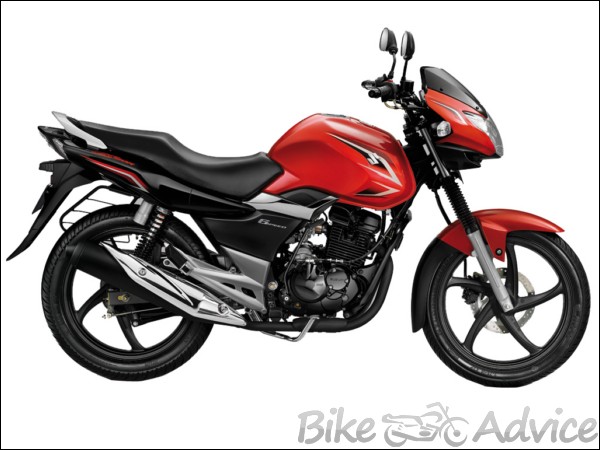 If  Suzuki manages to bring something similar to India then it will surely revive the popularity of the Suzuki brand in the country which has been doing very moderately. A mini GSXR is a recipe for success and gathering fan following! After all its just a speculation.

Disclaimer – The bike shown above only suggests how the 150cc motorcycle could look like. It isn’t an actual representation.