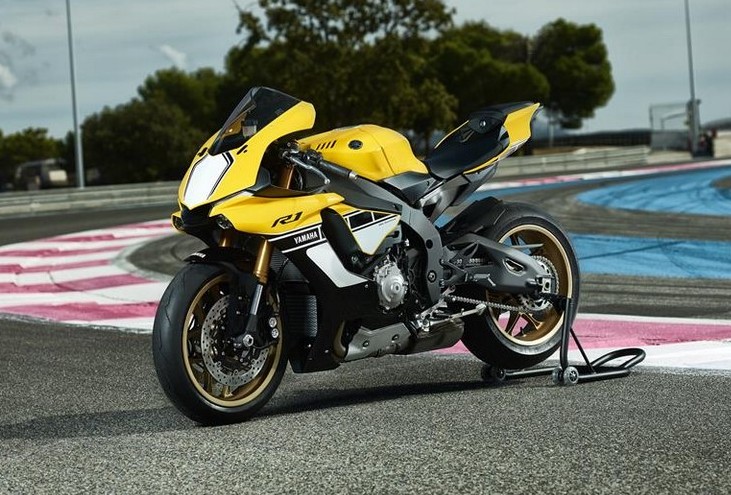 It’s been almost a year since the 2015 Yamaha R1 was revealed in November 2014 and the bike does not fail to amaze even till now. It looks a cracker in its signature blue livery, however, if that was not enough to draw attention, Yamaha has gone a step ahead and brought out a special limited edition YZF R1 60th Anniversary model for 2016.

The bike gets Yamaha’s iconic Yellow/Black bodywork colours with the famous Speed Block design. Equipped with an Akrapovic slip-on muffler with carbon shield, the YZF R1 60th Anniversary model pays tribute to the legendary riders and the winning Yamaha Racing bikes of the past. 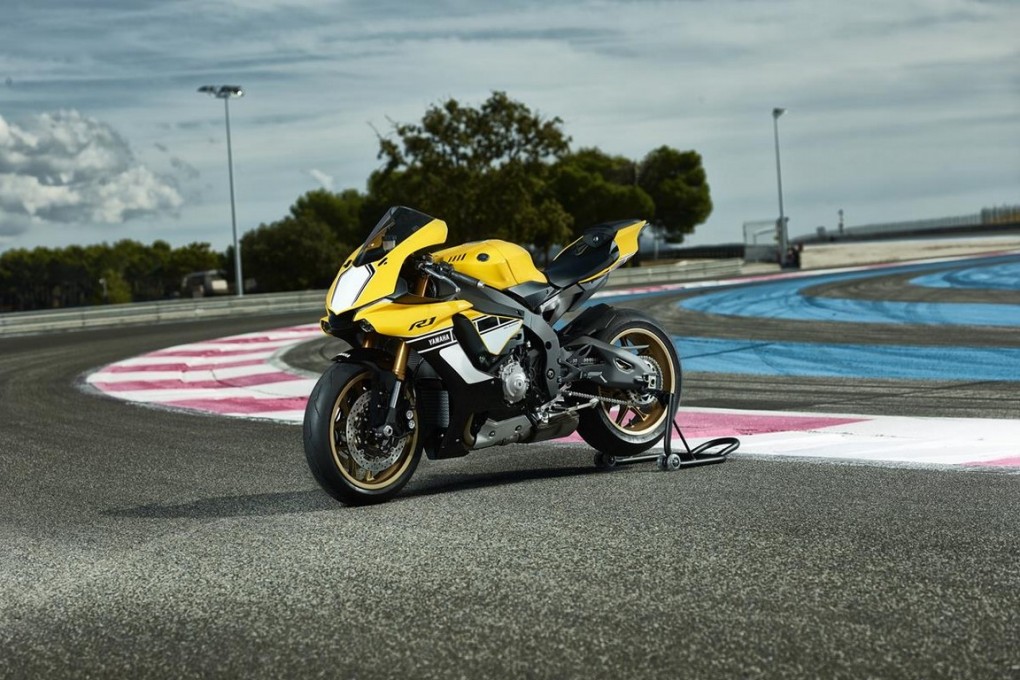 Powering the bike is the state of the art 998 cc four cylinder liquid cooled mill producing 200 PS of maximum power at 13,500 rpm and 112.4 Nm of peak torque at 11,500 rpm. The bike uses tons of technological advances from their MotoGP challenger YZF M1. The Japanese manufacturer has not yet confirmed the number of units but the bike will go on sale in Europe from December 2015. We have no clues at this point if Yamaha will consider it for India (the regular edition is already on sale here). 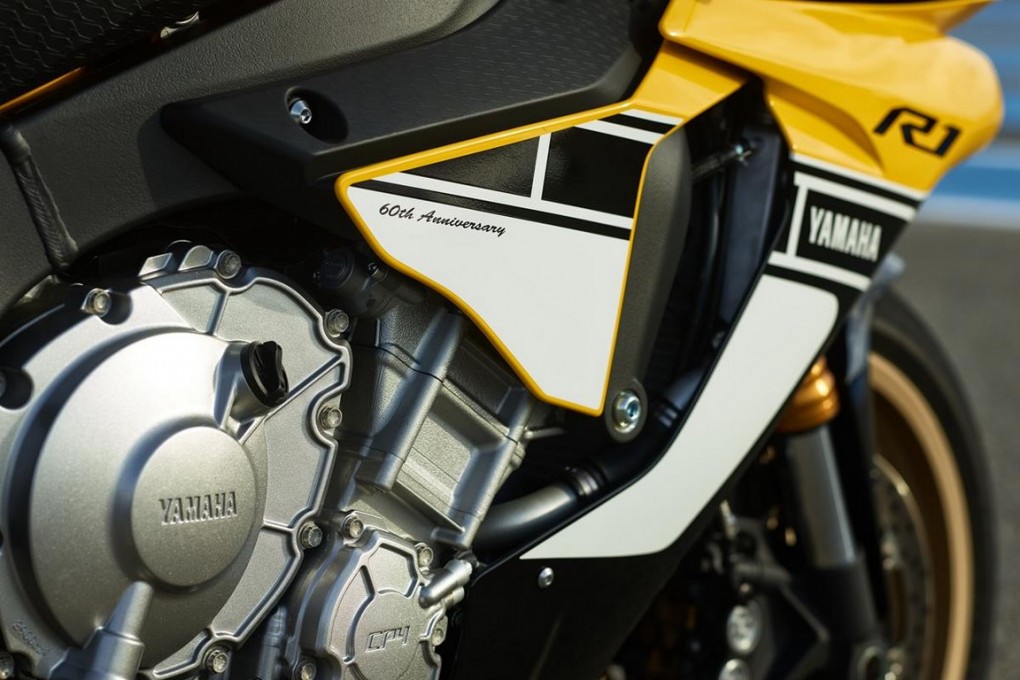 With several game changing electronic control technology, and a superb chassis, the R1 aims to provide a rider the ultimate Supersport riding experience. The 2016 YZF R1 will also be available in Racing Blu (with a subtle graphic update) and Racing Red. The company also announced that they will soon be introducing new colours and graphics for the R3 as well.