We are going to see many launches for scooter segment this year. Here is the list of the expected scooters for 2012. 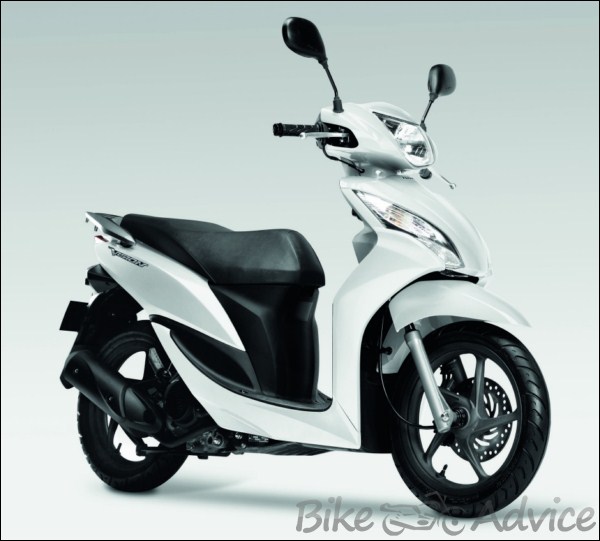 Honda Motor and Scooter India ltd. is all set to launch its 125cc scooter in Auto Expo. However, Honda did not reveal any detail about the scooter yet. As far as engine concern Honda has developed a new 125cc global engine for scooter which is 25% more fuel efficient than conventional scooter. We expect Honda to have same engine on its new 125cc scooter. As far as looks concern we expect HMSI to borrow styling from Honda Vario (Indonesia) or Honda Vision. Both are good looking scooters. 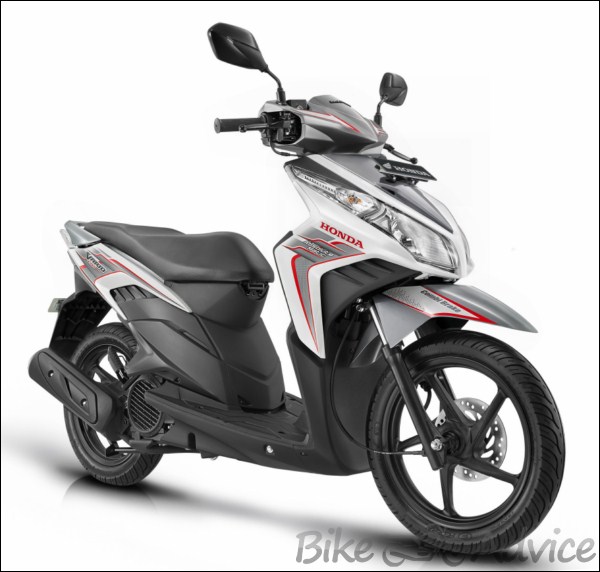 Apart from this we may see a PGM-FI (Programmed fuel injection) on new 125cc scooter. As far as price concern, this scooter will be priced in premium segment. HMSI will launch this new scooter by the end of this year. 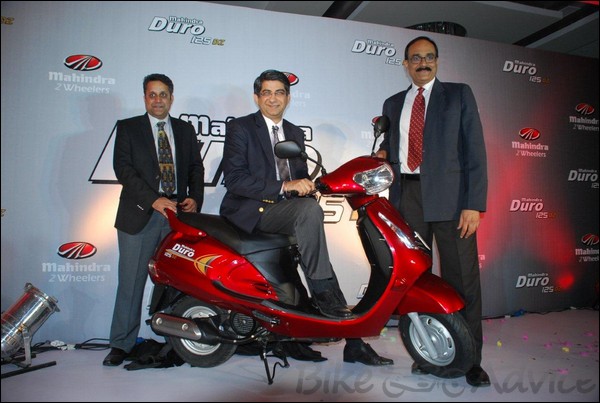 Mahindra two wheelers has already launched its upgraded version of Duro christened as Duro DZ has superior and powerful 125cc engine with dual curve digital ignition system. It has got advanced telescopic suspension with long wheelbase and improved braking system.  As far as utility concern the company has given largest under seat storage capacity of 20 liter in addition to front storage. Duro is already successful model and with launch of Duro DZ Mahindra will further consolidate its position. The scooter is launched in selected states and will be available pan India in 2012. The scooter is available at ex showroom price of 42,500 in Delhi. 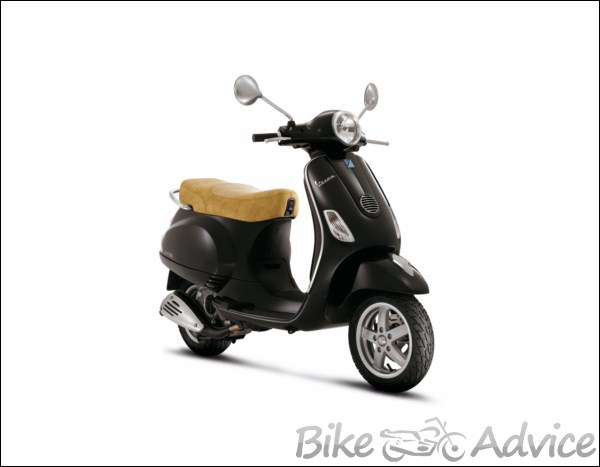 Piaggio is all set to launch itself in India. This is the third attempt of the company to position itself in Indian two wheeler market. Piaggio will first launch its Vespa brand in India. Vespa is an iconic and well known brand in Europe and India as well. The first scooter that will be launched under Vespa brand is LX125. As name suggest LX125 is powered by 125cc engine which generates maximum power of 10 bhp with maximum torque of 8Nm. The scooter is based upon CVT (Continuous variable transmission). The special thing about LX125 is iconic, elegant and stylish look which will surely catch fancy of youth as well. The company will price it around Rs. 50,000 and will launch in the first quarter of 2012. 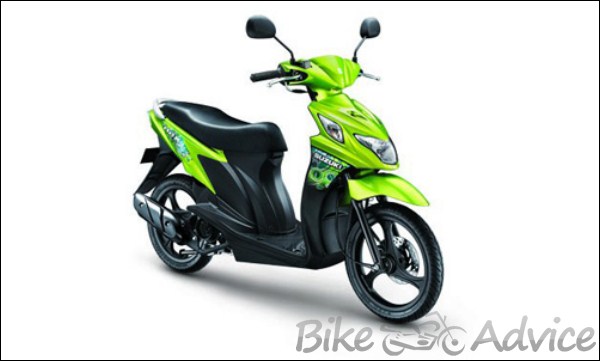 Suzuki Motorcycle India (P) ltd. will launch a new scooter model this year. The company already has Access 125cc. We expect the new model to be in rage of 110 cc as the company has already 125cc scooter for India. As far as there is no such details available how the Suzuki scooter will look like. However, the company has various model in Indonesia such as Nex (113 cc scooter), Hyate 125 and Skydrive Dynamic (125cc). We expect Suzuki to have Nex engine in its next offering for India. Both are good looking scooter and has CVT (Continuous Variable Transmission). We expect Suzuki to launch its new scooter in Auto Expo 2012 and it will be priced against Hero Pleasure and TVS scooty Pep.

Hero Mastero is first scooter to be launched under Hero Motocorp brand identity. Mastero is largely based on Honda Avaiator.  Hero Mastero will be powered by 109 cc engine which will produce 8 bhp and 9 Nm torque. The scooter will have digital ignition and TCIS which will be termed as Advanced Microprocessor Ignition (AMI) by Hero Motocorp. The scooter will have some unique feature of digital analog combo instrument panel with service indicator with combined braking system. Hero Mastero will be priced competitively and will be positioned against Honda Activa. We expect the launch it in first quarter of 2012. 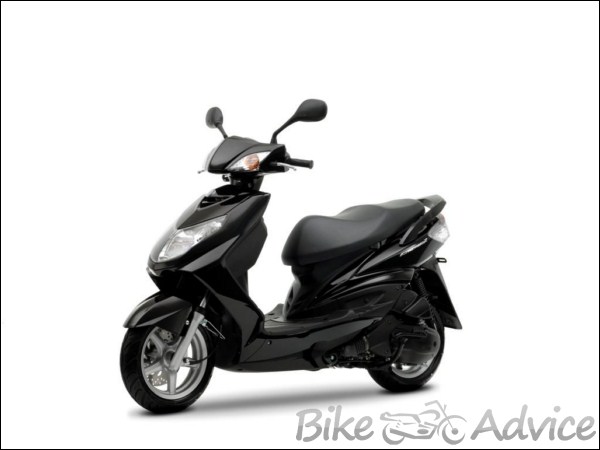 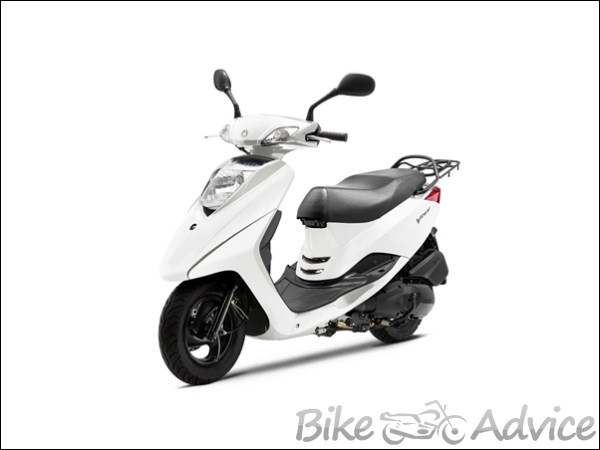 Vity is also sold in European market. Yamaha Vity 2012 is a 125cc, 4 stroke, fuel injected scooter which generates maximum power of 6.4 KW and maximum torque of 9.2 Nm. It is also light weight scooter and has 10 inch wheels. The special thing about this scooter is its value for money scooter. It offers higher fuel efficiency yet acceptable level of performance. It also has 153mm disc brake and large under seat storage. This model has high chances co come India considering its feature and value for money proposition. 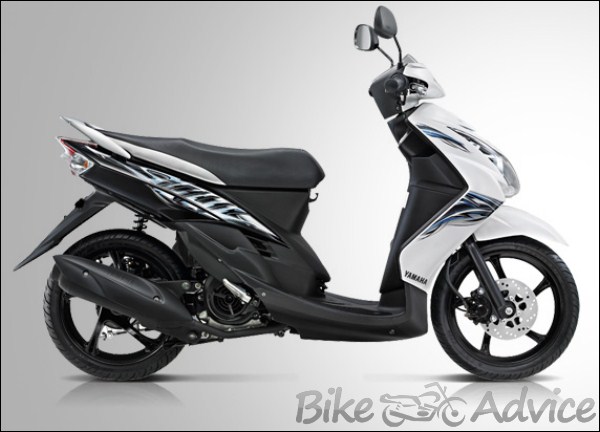 Mio is sold in Indonesia. It has 114 cc, 4 stroke engine which generates maximum power of 6.14 KW and maximum torque of 7.84 NM. This is a simple scooter from Yamaha with a disc brake. However, it has good fuel economy which is trump card in India. 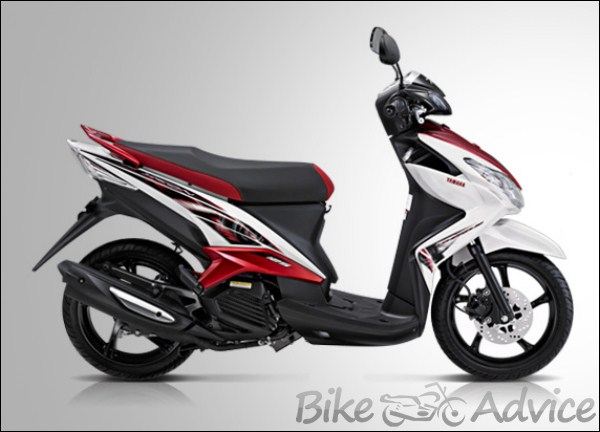 Xeon is sold in Indonesia. It has 125cc, 4 stroke engine which generates maximum power of 8.05KW and maximum torque of 10.10 NM. Its powerful and stylish scooter offered by Yamaha in Indonesia. The scooter has disc brake and CVT transmission. It has telescopic front suspension and comfy seat for rider’s comfort.