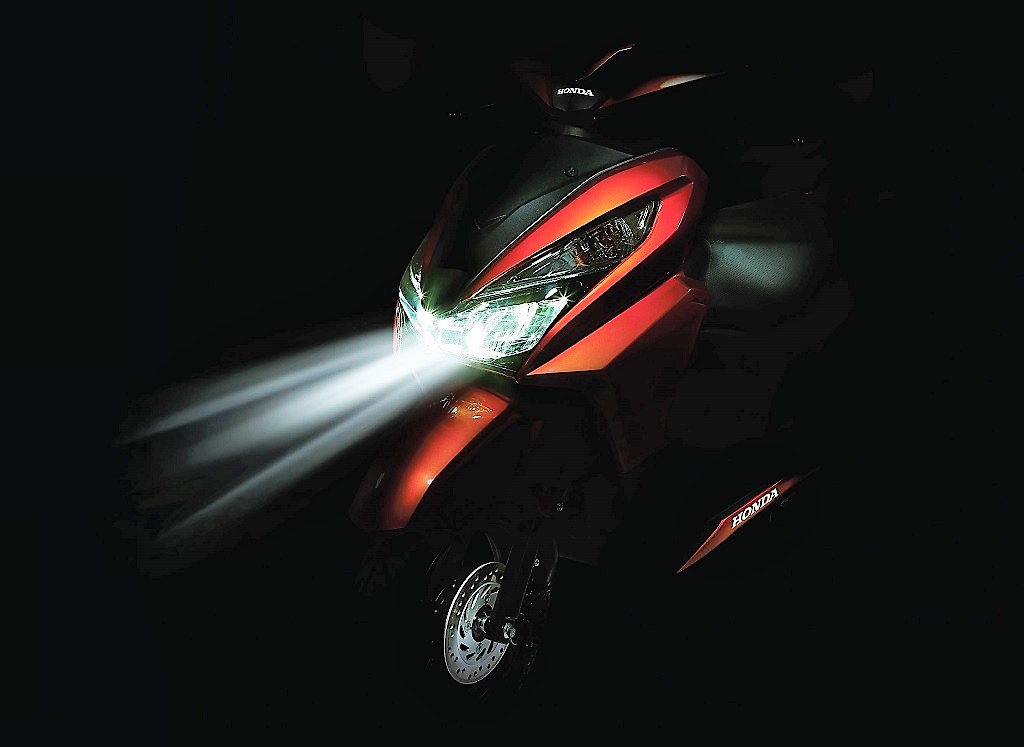 Honda Grazia launch date announced; is expected to be a 125 cc scoot competing with Access and Vespa’s 125s…

On 23rd October’s evening out of nowhere a mail hit our mailboxes which read “Honda GRAZIA – the NEW Advanced Urban Scooter. Bookings to Open on 25th October!“. I searched through the complete mailer but there was no trace of a pic of the scooter or its specs – heck it is not official whether it is a 110 cc or a 125 cc and Honda has followed it up with the announcement of commencement of bookings and its official launch date.

However, much ahead of the moment when Honda wanted you to see the complete scooter, we have a few spy pictures of Grazia which was caught absolutely uncamouflaged, most probably at some dealership yard. 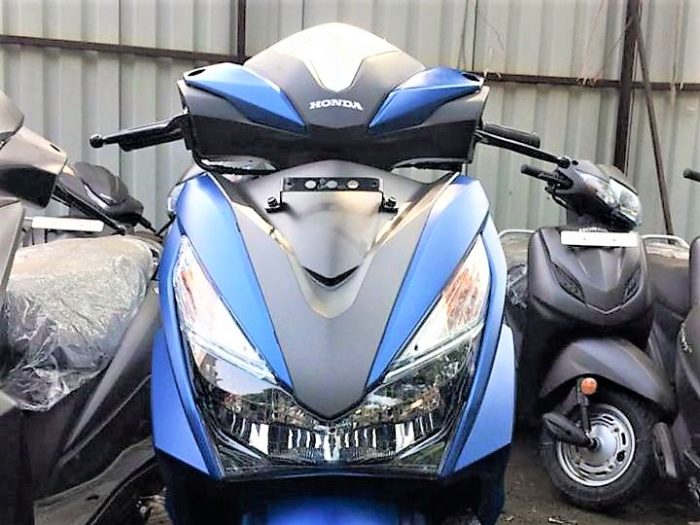 Honda has announced that Grazia will be an ‘Advanced’ scooter targeted at the young, urban crowd. They say that it will come with innovative and some ‘industry first’ features. 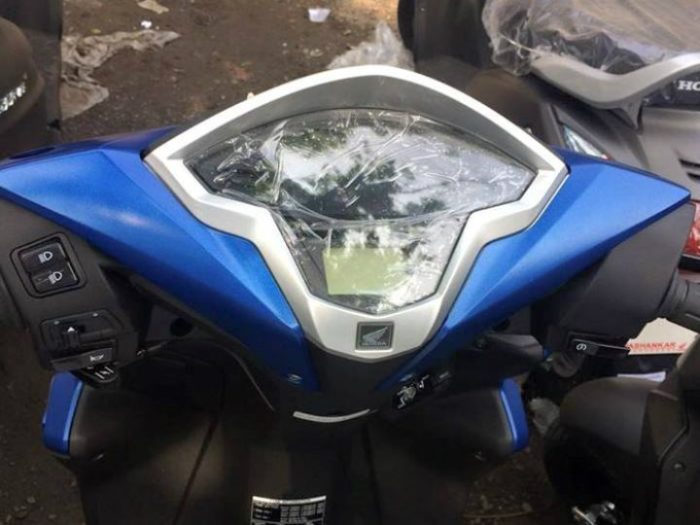 Honda Grazia is expected to be a 125 cc scooter sharing its engine and other bits with the Activa 125. It is an edgy design with the V-shaped headlamp on the apron, like the Motoscoot Dio. It is equipped with telescopic shock absorbers and a disc brake at the front. Adding to its looks is the dual shade colour theme and black coloured alloy wheels. 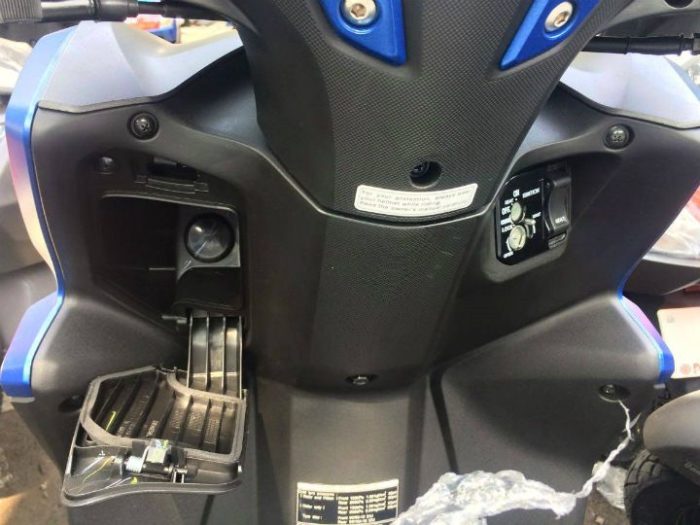 The video probably reveals that it may come with LED headlamps and pilot lamps. The side blinkers may also be LED units. And, this orange will be the second colour in the palette.

National launch of Grazia is scheduled for the 8th of November in Mumbai. Bookings are already open at a token amount of Rs 2000 across all dealerships in India. The question is – will we be able to get a concrete leak on its engine capacity before its launch date?