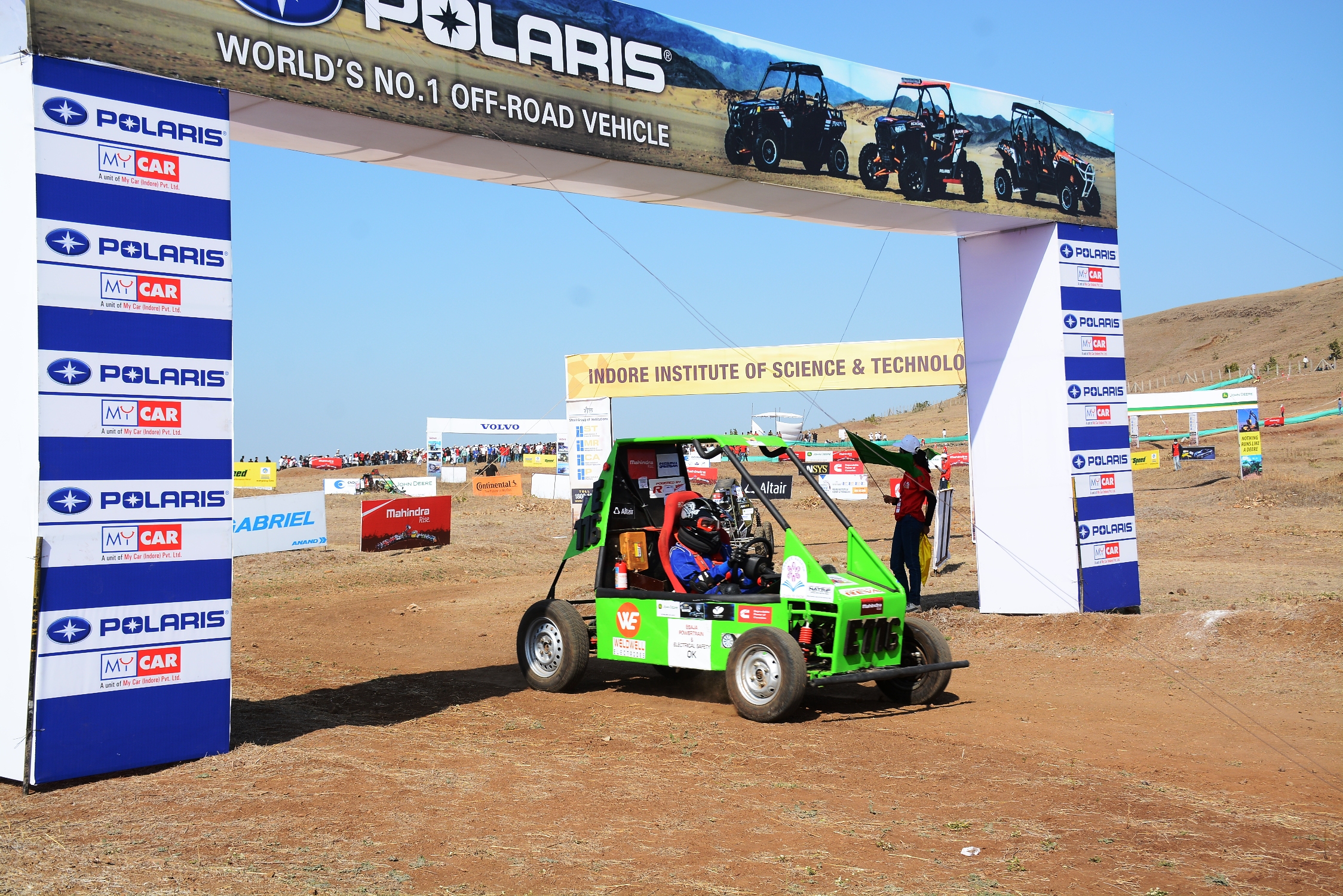 This year’s SAE BAJA India 2015 which was in its 8th edition had an active partnership with Polaris – the off-road and all-terrain vehicle makers. The three day event organised from February 20, 2015 to February 23, 2015 was held at the NATRIP facility in Indore, Madhya Pradesh and was won by College of Engineering, Pune. 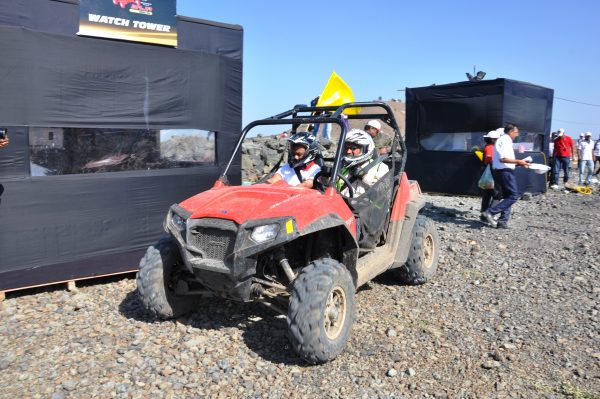 The SAE BAJA India series see engineering students from across the country design and build Off-Road Vehicles from scratch. The participants are awarded points on the basis of: 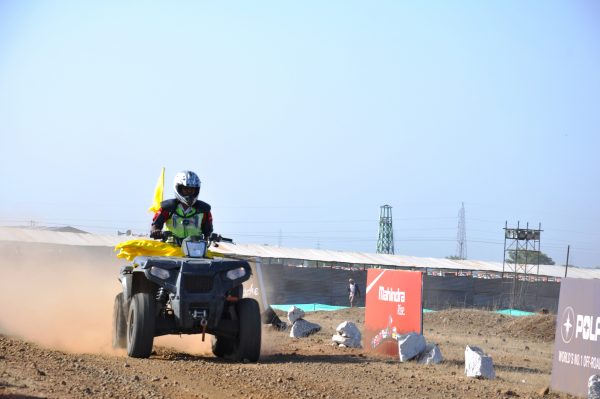 Polaris India provided off-road vehicle parts for the competition like tyres, hub, knuckle, kill switch, suspension, steering wheel, callipers and brake discs. They also helped students in designing their vehicles. About 323 teams had registered for the event this year out of which 118 teams competed for the title in the endurance round. Polaris India partnered and participated in the event by providing technical support to the participants in designing their vehicles. 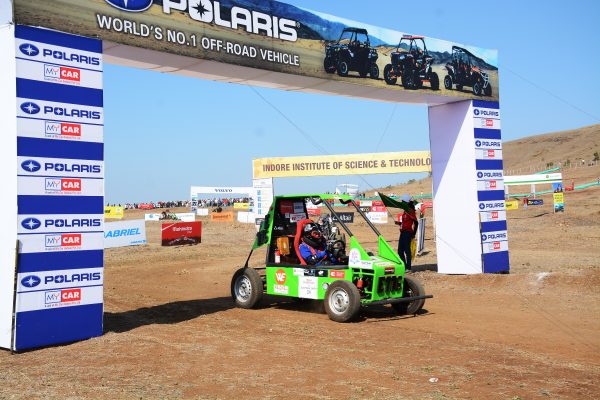 Polaris models like the Sportsman 850, MV 700, Sportsman Tractor, RZR XP 900, RZR S 800 and Ranger 500 were also present at the testing grounds and showcased their performance as well.