Hi guys. I am feeling like wow! right now, for two reasons. 1st one being that its my first review and 2nd and the most important that its about the Bike in whose awe and dream I have been living in. The moment I used to see that bike on road, everything came to a stand still for me, and no matter at what speed I was driving my own bike, I used to slow down and match with it. 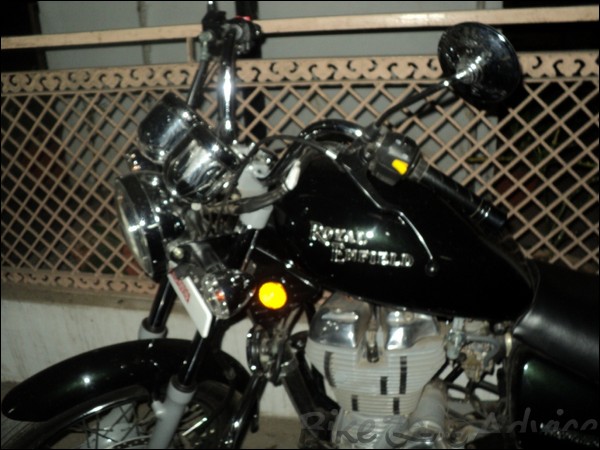 I am talking about RE Thunderbird which I finally got of my own last week. Well it wasn’t easy though as many oppositions stood in the way just like other bulleters must have experienced before buying one. Being 5’7, average built, my family members without any 2nd thoughts had rubbished any talks of buying TBTS, secondly its price tag further hit the final nail in the coffin.

Still I stuck to my stand, and finally was able to pursue them to allow me to buy my dream bike. Well the review might be long as I am writing down my feelings and not any review, as I don’t think I am that technically sound to write a review, so please bear with me. So finally got my Thunderbird Twinspark Midnight Black last sunday for a price tag of Rs.1,14,400 (delhi on-road) and since then have been itching to drive it all the time. 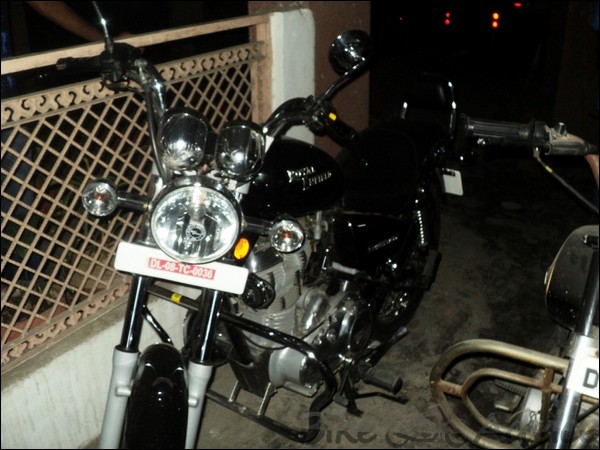 The feeling is just amazing, to sit on the bike and cruise at 40km/hr (can’t drive beyond that till 1st service) and to listen to that beautiful sound (dug-dug-dug-dug-dug). Plus you get queries on red lights, glances from other motorists, makes you feel a proud owner and like the king of the road. 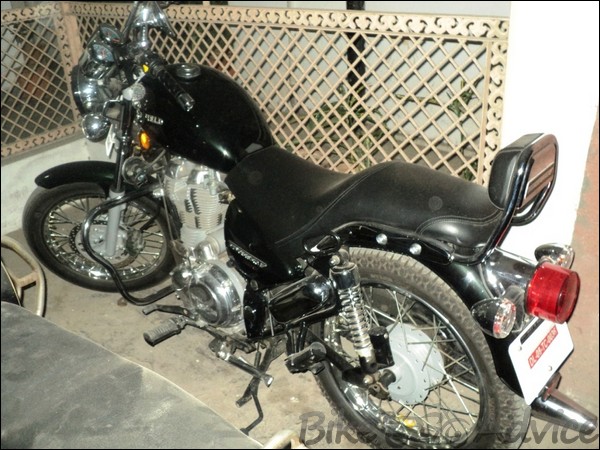 I have driven my TBTS for 300km now in 1 week (I was expecting the figure to be around 150km or so, but the love for the bike made me achieve that). Can’t comment on the technical aspects as of now. But will talk about it as a layman would understand.

Well, this was my first review, would like to add to it once I have done 3000-4000kms. Its amazing to have your dream come true after I don’t know for how long may be 10yrs or so. But the sheer pride of owning an enfield is what compensates for it.