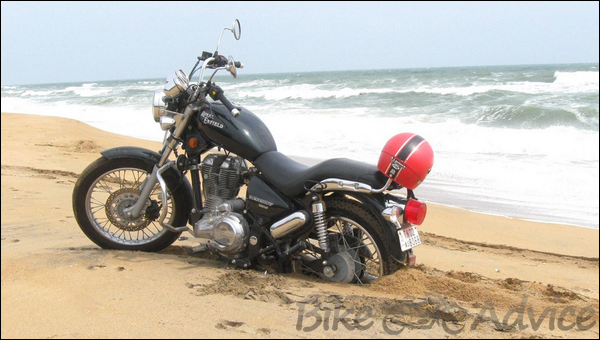 Hi all, am Viswanath from Chennai and was planning to type down my experiences with my new bike on completion of all the 4 free services, but on seeing the competition felt it’s the right time to put the details which helps all the RE bike enthusiasts to pick this bike. Coming for my bike experiences this is my 3rd bike in the life span of 15 years of driving. 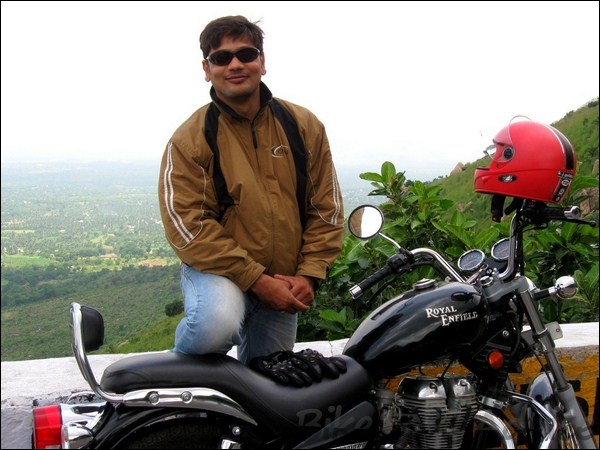 My previous bikes were – Yamaha RX 100 & Bajaj Pulsar 150. To be very sincere, every time I go for a bike, either the production is closed, or it will be from the last or last but one production batch from the company. Simple example, when I picked RX 100 way back in 97, the production of it was closed.

The next one was Pulsar 150, which I picked in November 2003, and very next was Pulsar DTSi was launched, and even now the same history repeated and I consider it to be a coincidence or my luck. Let me put down my thoughts in the chronological order mentioned by my favorite site on ownership review i.e., www.bikeadvice.in.

Inspirational – coming for inspiration, don’t know I always liked riding bike(s), irrespective of they being less on Indian roads at the time of me riding. In my childhood days scooters were quite popular, and almost everyone in my friends circle were riding them. I tried a lot of times in mastering the gear system, but it was of no use.

I was never successful to place the gear from 1st to 2nd, rather it used to be 1st to 3rd, and this used to annoy my friends and it was part of joke in the circle. Then one day, out of nowhere got a chance to ride Kawasaki Bajaj on the busy roads of Hyderabad. And to my shock, I was successful and from then on it was fixed in my mind that if at all I go for an 2-wheeler it should be a bike, and in those days the most popular were from Suzuki stable – Samurai (The No Problem Bike) and Shaolin. 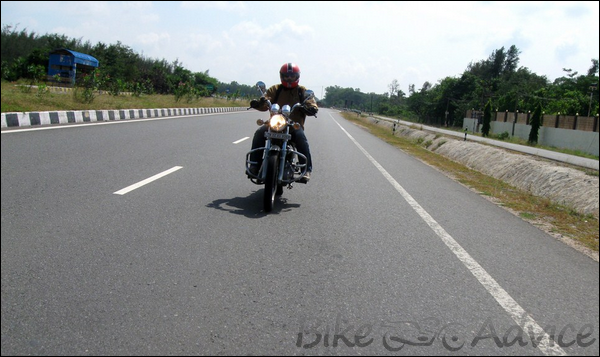 So, one fine day out of blue got a chance to pick a second hand RX 100 and it was my friend who taught me how to ride the bike, and what makes RX 100 the best. Bang and I started enjoying it to the core, going on long rides to Nagarjuna Sagar Dam, Yadarigutta etc. Sometime in year 2000, while working in Pune been to Sihangad Fort, and the bike was simply the best even at the age of 10+ years.

As days went on, need to dispose my bike, and was left with my friends various bikes which were not filling my appetite of enjoying the drive (in due course rode – Boxer, Fiero, Victor, Splendor, Passion). One fine day, picked up Bajaj Pulsar 150, and was really happy with it. Don’t know about others, I had been riding it for the past 9 years, and till now never felt that it was a bad decision in picking it, and still ride it for pleasure.

As the time was going on got married, had kid and still enjoyed riding Pulsar. But in the year, 2011 while I was going with my family (me, wife & kid) felt the bike was not performing to its peak and we started feeling tired on riding. With that experience, had 2 options in front of me – (1) Pick a Car, or (2) Pick a bike. But I was never interested in car, and hence went out to have a bike, which will full fill my desire of having good looks and bigger number than my previous bike. 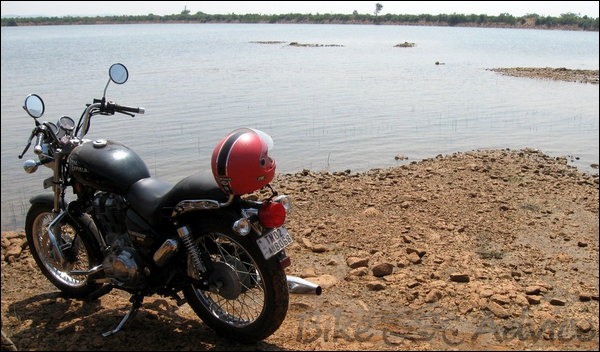 I always had this passion of riding full faring sports bike, but could not make reason at that time we had only Karizma ZMR and the newly launched Honda CBR 250. I liked to pick CBR 250, because of the bike specifications and the list of patents it has got against the bikes engine.

On checking it, felt it’s not suitable for family driving and left out with the alternative best option was RE. So, while researching on net this was the site which hit me, and for the next 2 weeks I spent reading all the content available – like technical details, ownership comments etc., and then finalized to go for – RE TBTS. Now let me come for why this bike?

Main reason, as mentioned above I was looking for big CC and somewhere my heart and mind were looking at this bike, and started doing my part of research on net and in the process checked with my colleagues about the bike i.e., It’s pros and cons, and then decided to hit the nearest showroom at my area.

Spoke with the guys at the showroom, but could not get any useful information about the bike, they were just telling the same stuff what all the sites were saying, and hence thought why not have a test drive. First, I went with the showroom guy who was guiding me on how to handle, then went solo and in the last took my family. I was impressed with the bike comfort levels i.e., handling, seating, brakes etc., and also the performance (never had any complains with my previous bikes), and it suited my frame of 5’ 8’’ with medium built.

Next also took a turn with Classic, will say happy but my family was not comfortable. Reason – it had split seats, and since I keep my kid in the middle it will be problem for him on rides, and there was no back rest support. Apart from these 2 points, rest everything was fine (bottom line both the bikes are same, just only the style is different).

So, it was time to take a call, and got the bike booked and waited patiently for 6 months for the delivery, and in the mean while sudden news and pictures popped across the net about the Delhi Expo, and the news about the launching of ThunderBird 500. This piece of news and the bike specifications mentioned left me in a dilemma of whether to go for 350/500.

On knowing the approximate price of 500 from the showroom guys, made myself satisfied for 350 and waited for delivery and it was done on 13th July, 2012. From then on every time I crossed 1k kms, planned to send my review but it just got pending. Overall, I say the bike is good for Indian road conditions and the price they quote is best in the segment. Now let me tell you the problems (not regrets) am having with this bike.

Regrets: As such not big, but a couple of them are,

The biggest regret now I have is, why did the company not informed about their launch of 350 when 500 was done. Main reason(s), I would have preferred the new one for – Lighting and the petrol tank capacity.

Previous Bikes: As mentioned above I drove 2 of the best bikes of the season i.e., RX 100 & Pulsar 150. I don’t have any complaints against them in any terms. Each of them is best to their caliber. Even today my Pulsar 150, which is 9 years old, still looks best in all the ways – performance, mileage, looks, handling etc.

Details: Am not that strong in going for technical details as we all can find it on the company website.

Tours: I have a privilege of going for day ride once a month, and that I had been doing this from September’12 onwards. You can find a couple of my trip details on the company’s official website named – Breakfast ride to Mahabalipuram, The Hills – Yellagiri. Apart from the above 2 rides, I had also been to Pondicherry, Nagalapuram, Pulicat Lake and thoroughly enjoyed both on-road and off-road riding. 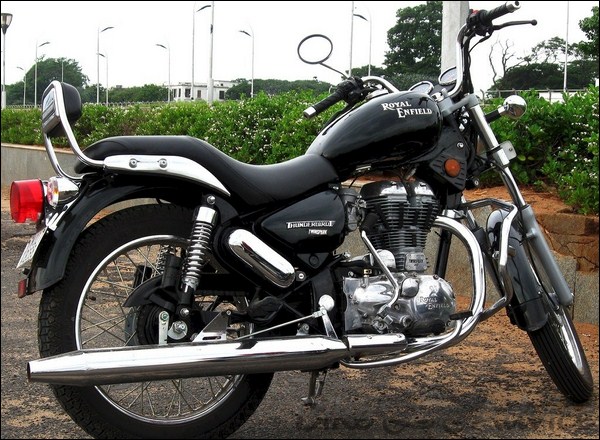 Before closing my review which is not technically strong, just like to mention few more points,