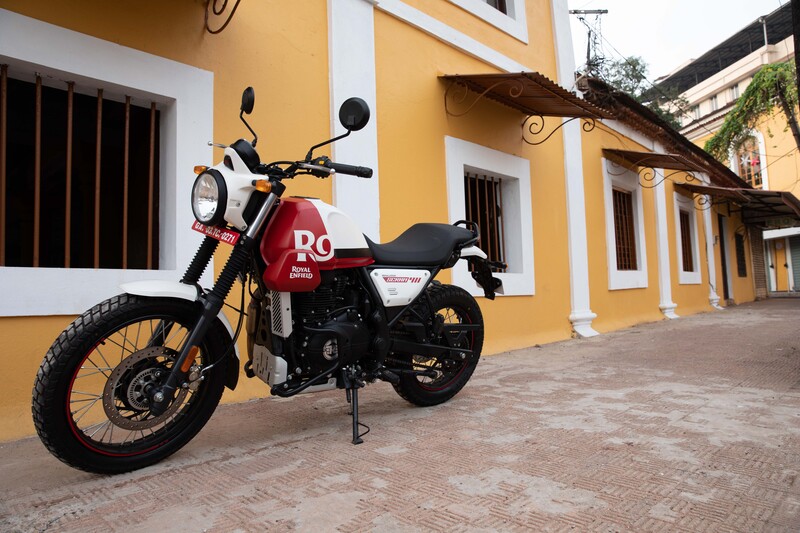 It was just over a month ago that Royal Enfield launched the road-focused Himalayan in the form of – Himalayan Scram 411 – and was priced at Rs. 2.03 Lakh (ex-showroom).

Now, if you check the prices of the Scram 411, the price has been increased by the company in just over a month after the launch has taken place.

The Scram 411 is the scrambler offering from Royal Enfield, who describe this bike as a ‘Cross-ADV’.

The Scram 411 shares the same chassis and engine which makes up the older sibling – Himalayan 411. The Scram 411 is powered by a 411 cc, single-cylinder engine that puts out 24.3 HP of power and 32 Nm of torque.

Few differences the Scram has over its older sibling is the use of smaller front wheel, no standard crash-protection cage, lesser suspension travel and less kerb weight.