The event in its eighth edition is the one where you meet passionate likeminded Royal Enfield fans (fanatics) and bond as a single unit, swap ride stories, discuss motorcycles, and pit against each other in competitive events like Dirt Track Racing, Trials, Slow Race, Arm Wrestling and the unique ‘Carry your Royal Enfield’ event. 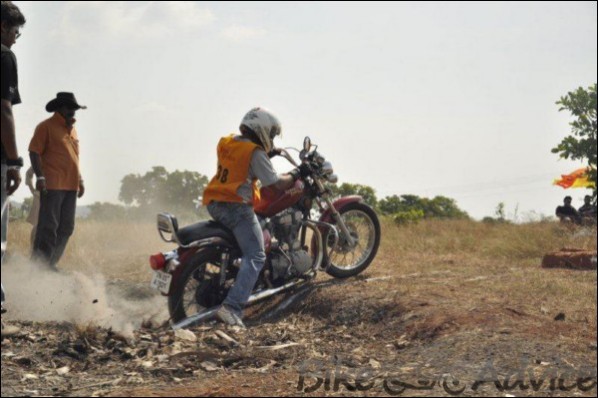 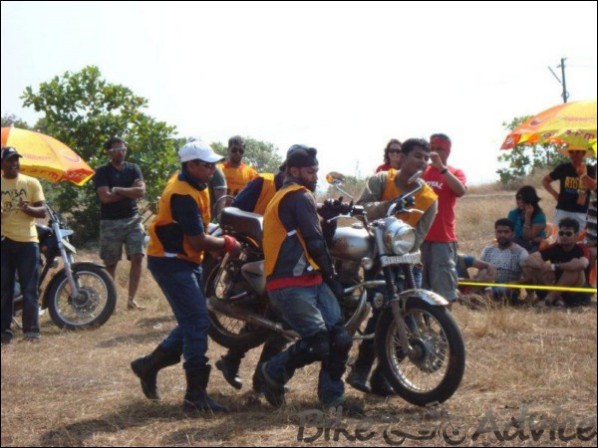 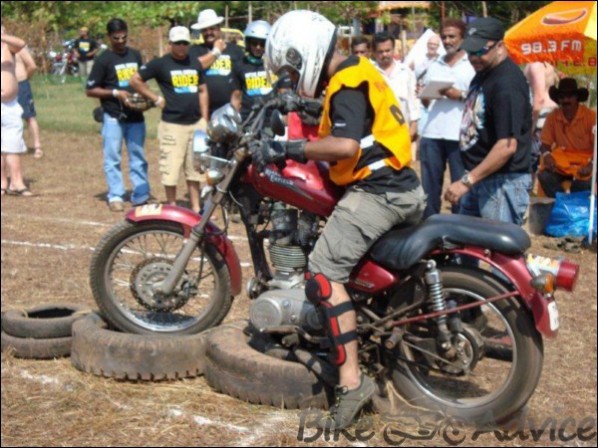 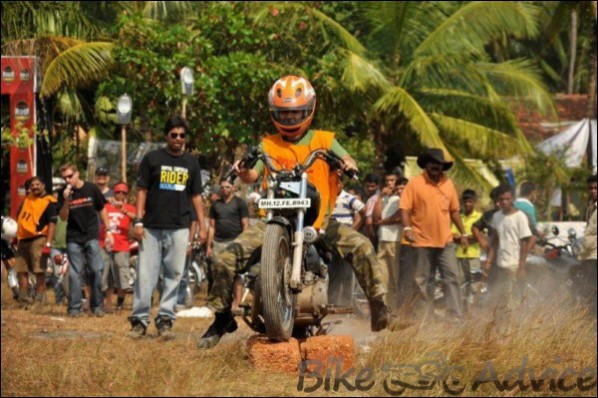