Hi Bikers and readers of Bike Advice! First Sunday of April is celebrated as One Ride by Royal Enfield bikers all over the world. This is a writeup about RIEOC, Bangalore Celebrating One Ride! 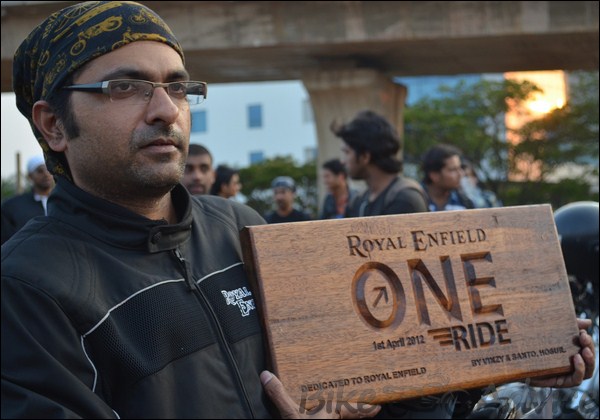 “One Thought. One Feeling. One Passion” – Royal Enfield

Is the tag line given by RE. Its a Good initiative to promote safe riding and to spread the passion of biking. 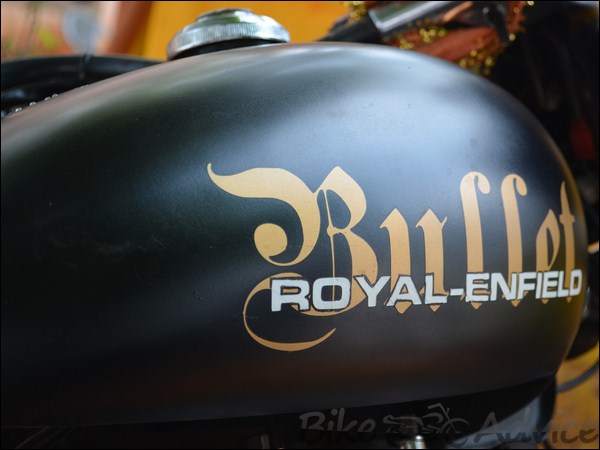 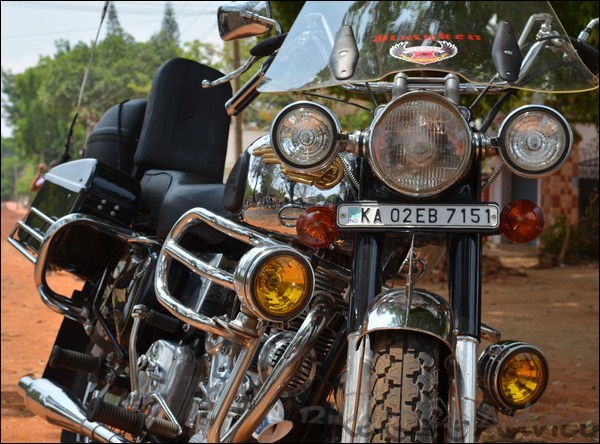 As the Enfield mania is growing day by day especially in Metros across of India, riders across the country and few Royal Enfield enthusiasts across the Globe take part in a Ride to promote Biking. As a Part of One Ride, RIEOC, Bangalore had organized a ride of about 300km to Yelagiri, Tamil Nadu.

Around 90 Bulls took part in the ride and it was Great to see such a huge number of riders riding together and literally rule the Roads. It was a ride of around 320km round about and 14 Hair pin Bends. It was just “Treat to the EYE”. It was Amazing to be a part of this Ride.

Thanks to Lohith For organizing the ride and Biswaroop (The founder member of the club) taking part in the ride. Thanks to the entire bikeadvice team. 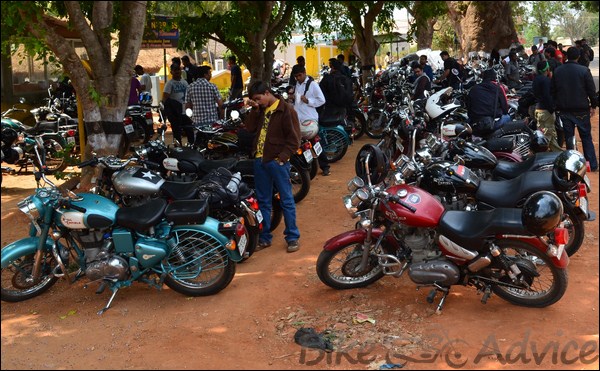