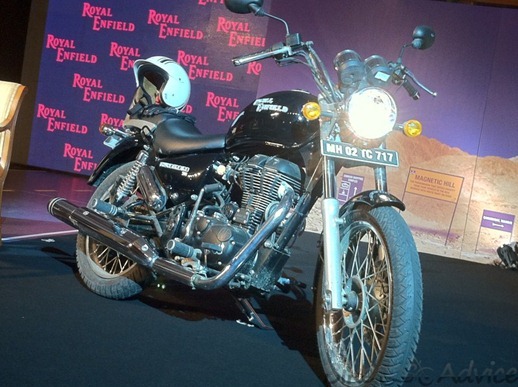 The iconic motorcycle maker, Royal Enfield has seen a good surge in demand of its motorcycles in the recent months, thanks to its new products and changing consumer preferences. But, the sharp rise is giving the Enfield workers tough times than happy times. The demand has been so strong in the recent months that it has been almost impossible for the company to match up its supply. Currently the company has an annual production capacity of 1.5 lakh units. This is actually a peculiar situation. On one side, prospective customers of Royal Enfield’s bikes are chafing at 5-14 month waiting periods while on the other side, customers are also not happy about the service quality.

Royal Enfield however, is not sitting quietly. Mr. Padmanabhan announced that the new plant is on 50 acres, so that they can add capacity at ease beyond 1.5 lakh units as and when needed. Since the last three months, the company has been growing at 50 per cent and he expects it to be maintained it in the months to come ahead. Till October, the company has already sold 82,000 units. In the year 2012, the company expects to sell close to one lakh units against 75,000 units in the last year. The new upcoming Chennai plant will be in operation by the first quarter of year 2013 with a total investment in manufacturing close to Rs 150 crore.

The company’s hopes are bolstered even further with the launch of the new Thunderbird 500 and the updated Thunderbird 350. If we look at the products the company offers, there is no real competition. However, due to lack of sufficient investment in high end tooling required to build such bikes, inconsistencies in quality appear in the production line. Although, the company is trying to take care of this, yet it should focus more on it to make it better. While the increased automation and expanded capacity could trim waiting periods, Royal Enfield should be able to pay more attention to quality as well. 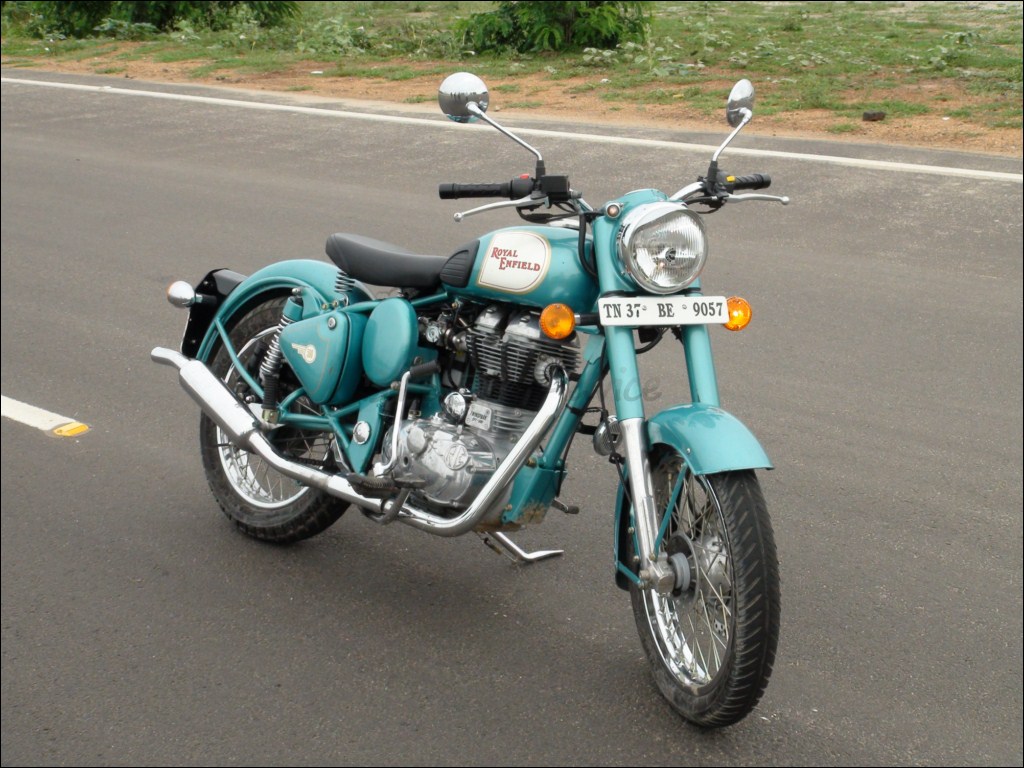