The manufacturer who has survived for 109 years successfully, Chennai based, Royal Enfield has been doing it all, the royal way! After a few little glitches, the company tightfisted its operations, pulled up its socks and the outcome is very much visible. Since the launch of newer products and better strategies, production at company’s plants have been running at full capacity for over a year now as demands from both domestic and international markets have outgrown supply. 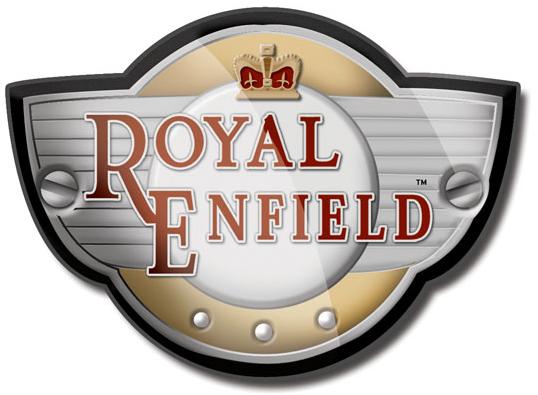 RE has been facing acute demand and has been unable to quench the thirst of all of the RE aficionados. They have been trying all sorts of practically doable measures to insatiate and curb the rising demand for their growing base of followers, from seeking help from Kinetic for paint purposes to streamlining the internal processes.

It seems that the inevitable was set to happen and RE has decided to invest in expanding its production capacity at its primary production facility for the United States. They have set a target of doubling the production in the coming three years. The endowment of the planned money will go majorly into setting up of a modern paint studio, die and tooling upgrades, metal refinements along with development of new models. The company plans to boost its current production capacity of 50000 units to 1 lakh units by 2013. This increase will take place in a phased manner with the company upgrading to 70,000 units by 2011, 90,000 units by 2012 and finally 1 lakh units by the target year of 2013.

With this hike in production, Royal Enfield expects to cut short the current long waiting period of its bikes in parallel with the demand it will be generating.