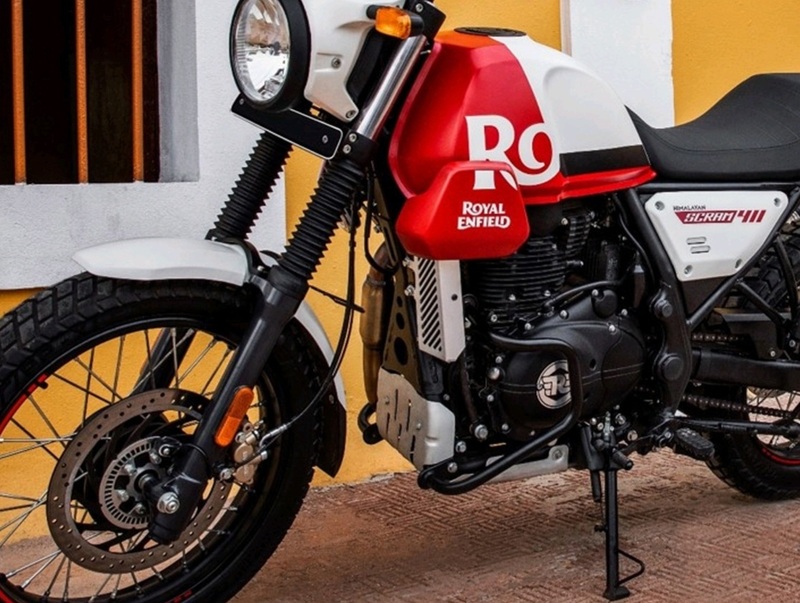 Royal Enfield sales numbers for the March of 2022 are in. They have posted the highest Export numbers ever.

Same can’t be said about the domestic sales numbers which have shown a decline in March 2022 compared to the same month last year.

Compared with sales from the previous month, the numbers are all in green.