Depending on someone’s experience in motor biking or skill set they posses, riding a Motorcycle in the rain can be counted to anything from a Pleasurable one to a Nightmare. In any case, riding in the rains can be considered at least a little more complicated, a bit dangerous and both the rider and the bike would be subjected to a good hard bath and slipper surface underneath. 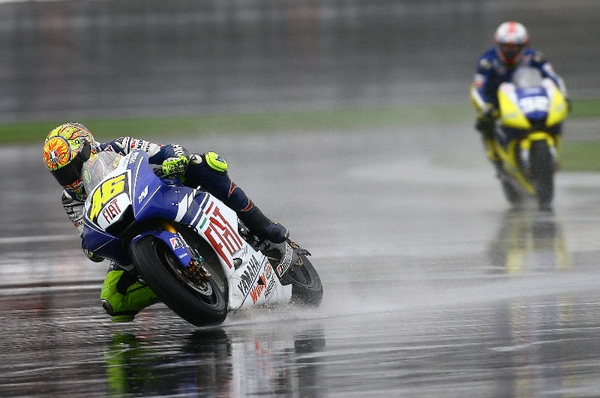 A few riders avoid rains to keep their life simple and less complicated, but on the other hand enthusiast riders wait for the annual rainfall to start their journeys as they consider riding in the rains to be a more pleasurable experience mostly because of the cool and pleasant weather, less traffic, greenery all around etc. If you belong to the first category, be assured that sooner or later you’ll be confronted with it, willingly or not.

With the rain gods about to hover over our heads soon (or it is already showering in many parts of the country), let us take riding in rain as learning a whole new subset of skills that can be seen as a challenge rather than a risky move.

With the Basics in mind;

Riding in Rains – Let’s Cover Up

The Value of a full face helmet is known only at the time of rains as riding at higher speeds with a modular one or a half face helmet would make the rain drops sting like bees. Adding to that, the thunder storms or breeze that lifts up things on the road can bring something straight onto your face if you suffer a bad luck that day.

Having suitable gear to face the rains is vital. Many rain suits or liners work well for lighter showers but heavy downpour can test any kind of rain suits and it is bound to seep into parts where you would not want it to go! All rain gear have to undergo an extra job of fighting wind resistance along with strong water currents, tagged along with the wind trying to seep in. 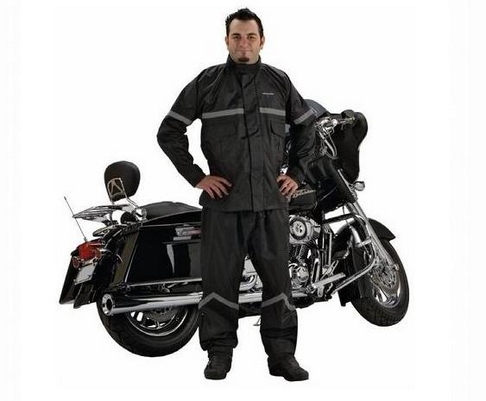 Planning for a long ride on a rainy season with anticipated rains – it is better to check rain gear prior to the ride to make sure things are settled and can withstand rains making ride more pleasurable and warm.

Also remember to wear thermal liners during rainy days as they can keep you warm. Getting wet in the rains can be disturbing and distractive and it can keep your concentration away from the roads which is potentially dangerous. So, preparation is the first step for a successful rain ride.

Rain water on Tarmac can make gripper roads very sloppy. Water also prevents tyres from getting to an optimum operating temperature and specially for shorter journeys they retain their coldness which hinders their performance as well as grip. 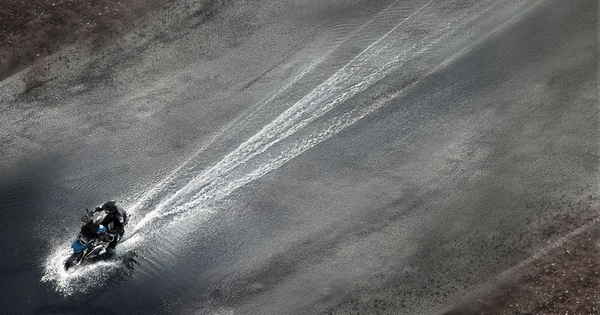 The way to test the traction limits is to use the rear brake carefully up to a point of lock-up and use that as a marginal value to use the brakes. Take precautions before doing this test as doing this on an inclined or a chambered section will let gravity do its job and push the rear wheel out of its line.

‘Careful’ Zones include newly repaired roads that can have loose gravel, tarred pavements, concrete roads, intersections/ blind turns with oil spillage and debris washed out on the road by water. Be very careful with rail road tracks, trolley tracks, plates and painted road dividers and cross-walks which can be slippery when run over during wet.

Hydroplaning is also one such nightmares in wet conditions that can be experienced, but again take a deep breath as it’s more likely to happen to cars that have slightly flat tires when compared to rounded ones on motorcycles. 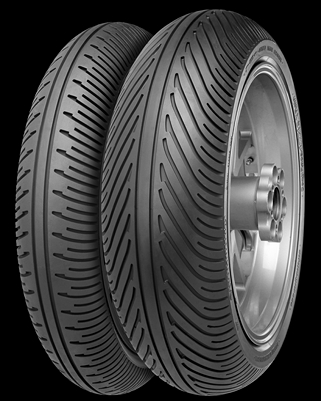 Generally rain oriented tyres that are designed to meet wet conditions have water channelling that effectively channels the water out. Remember, just as in dry, softer compound tyres offer better traction than medium and hard compounds.

Vision in rains is more important as to see where the bike is travelling. A clean clear Poly glass shield plays a vital role in wet riding. Although some fogging might build up during a visor down ride at slow speeds, a pin lock visor equipped helmet can eliminate the fogging completely. Another effective way of reducing the fogging up of lens at lower speeds is to open the visor a notch up that lets the fresh air in and reduce fogging to a great extent. 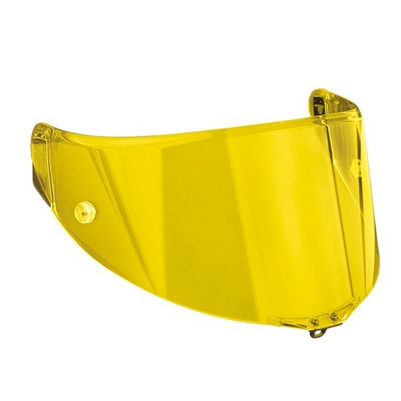 High Visibility equipments like Yellow or Orange Visors that come with the helmets are also advised for accurate visibility during dull weather conditions. Hi-Visibility rain gear that comes with reflective stripes that can reflect light at an easy distance of one kilometre or so would come in very handy on highways especially during night rides.

Maintaining a safe following distance behind an on-going vehicle is very important as following too close can cause a crash or rear ending. It is always advisable to let the tail gating rider pass ahead of you or a gentle hand out movement indicating that he’s following too close would work and back him off. As many don’t understand hazardous outcomes of tailgating, it’s our responsibility to wake them up to reality as our life depends on that too.

It is never advisable to ride during thundering as a streak of light falling from the sky can cause distraction or simply knock you off as happens quite often in Texas. Again with wind, as most of the sports bikes are fully faired ones the cross winds it would be subjected to might be too much that it would be really hard to keep the bike positioned in one straight line. Yamaha R15 owners would know this trauma better. 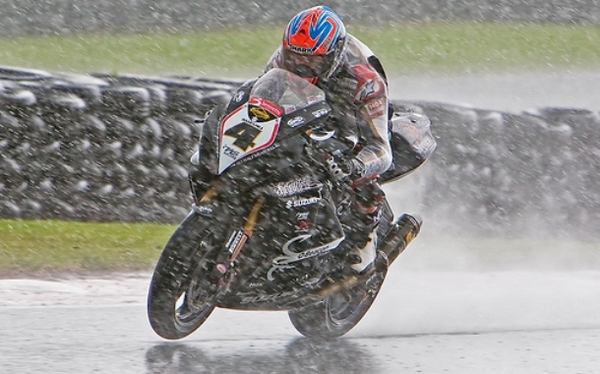 Some seasoned riders keep their bikes in parallel with cars or larger vehicles allowing the bigger vehicles to take the crosswinds and spare the motorcyclists. Again, care must be taken not to ride on the opposite direction confusing the on-coming vehicles.

Having said what needs to be done and what not during a rainy ride, gaining experience on this part is upto each individual. However if you’re caught in a situation that you feel it’s too complicated or difficult to handle, the wisest decision that a seasoned rider takes is to pull-over to the nearest safest place and wait until things improve. 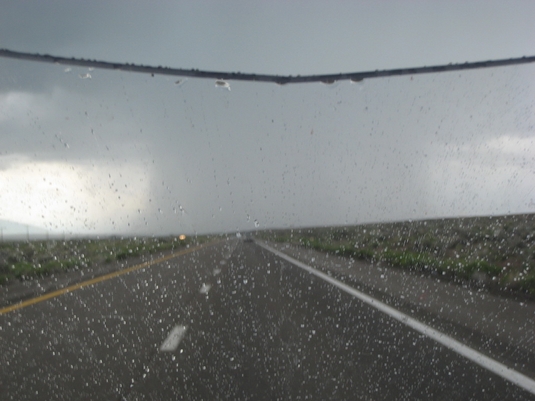 Although Panic is the common denominator of all sorts of rider oriented crashes, learning on the fly, not pushing too far more than you can handle is the key to a successful biker. Always remember “Never go faster than your guardian angel can fly”