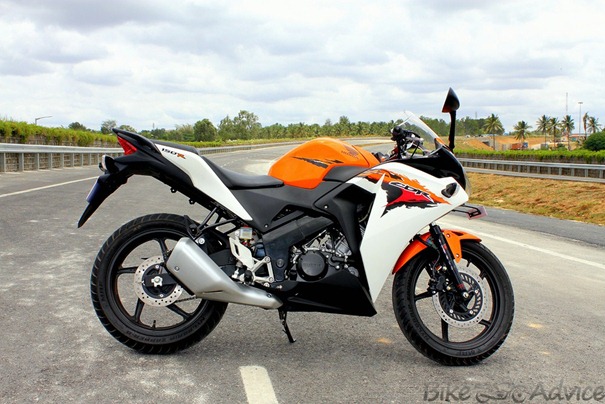 Honda is really out proving the sales potential of the festive season. This ‘Dhanteras’ the country’s second largest two-wheeler manufacturer has recorded sales of 1.65 lakh units, which is an increase of 110 per cent from its last year’s sales in the same day. The company hopes that this momentum in sales will continue pushing their charts higher for the complete month of October. 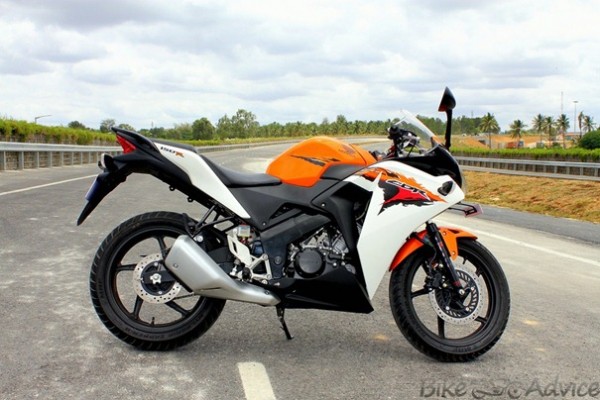 Compared to last year’s 78,500 units this really is a phenomenal jump, thus proving that Indians really love Honda and their marketing slogan, Honda is Honda, is paying off. The demand for Honda motorcycles was so great that the Dream series, which comprises of CD110 Dream, Dream Neo and Dream Yuga, registered sale of 45,000 units. Honda had not expected such an amazing response and thus stocks of the Dream series was finished by mid-day in many dealerships.

Automatic scooters have been HMSI’s key selling products, in fact the Activa is one of the largest selling two-wheeler in the country. The demand for automatic scooters has also remained to be so high that most dealerships ran out of stock by evening. 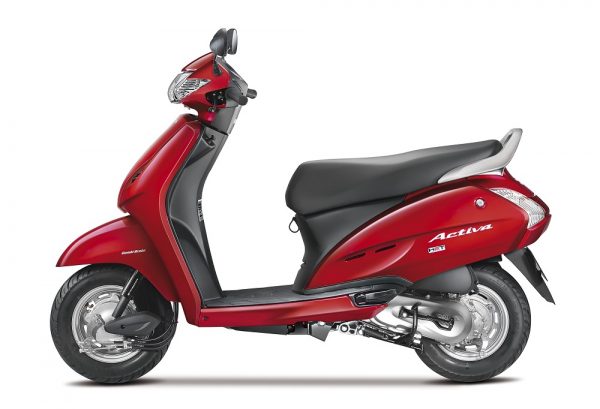 Things seem to be set on course of a remarkable growth for Honda as the company will finally have a premium 160cc motorcycle, which will be launched soon. Honda is being very secretive about the bike and so far all that we know is that it will be an all-new bike and will be released before the end of the present financial year.