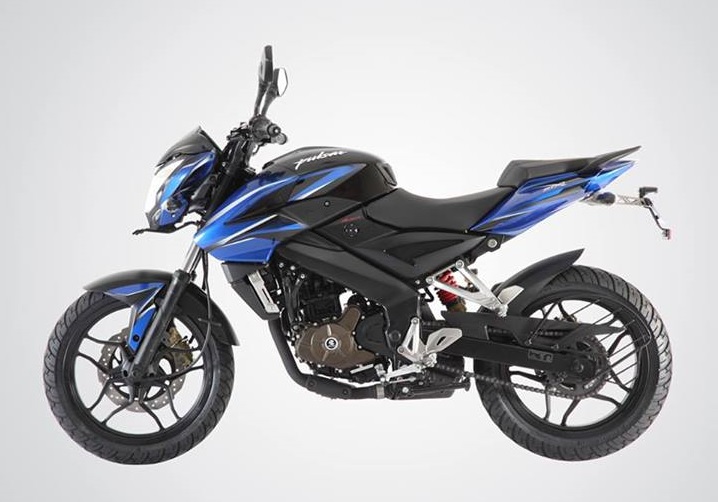 So they are letting their stuff bit by bit, is Bajaj! Through their official Facebook page, Bajaj has announced yet another new colour for its Pulsar 200NS – Blue/Black dual tone. That makes the total tally to 3, as of now! Here it is.. 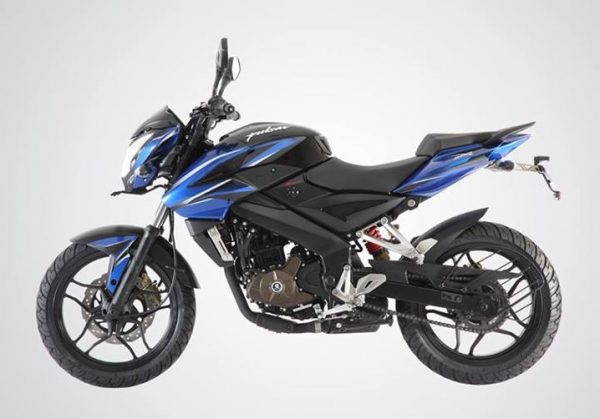 The dual tone blue colour appears to be a little overshadowed by the brighter red and white and have received lesser response in terms of likes, shares and comments till now.

Not that it is mentioned anywhere, but since they are showcasing them, it is an understated belief that they are preparing to introduce them in India either along with the current single solid colours or completely replacing them altogether.

Bajaj has already launched these snazzier looking Pulsar 200NS’ in the Indonesian market during the middle of this year and their Indian entry, to refresh the current Pulsar 200NS here, seemed to be an obvious step.

These should be making way onto our local dealerships shortly and in case if you spot one do share with us. We will also report if and when we receive an official confirmation from the company.