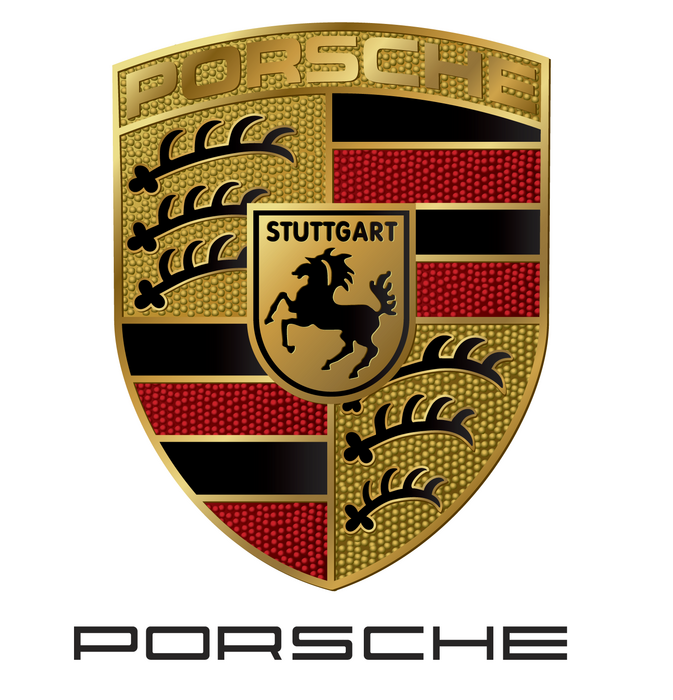 But, coming up with Road Bikes is not something for this brand which is a style quotient when it comes to automobiles. The company had already a couple of mountain bikes in its line up exclusively for adventure touring and here are two more to add the existing line up.

With many big cities across the globe encouraging bicyclists by coming up with separate roads and lanes for them, this move from Porsche is welcomed by the enthusiasts (but you’ll not feel so when you come to know the price tag it bears!).

The 2 new bikes that was launched recently is the Porsche Bike RS and Bike S. The RS in the name stands for Rennsport which simply means motorsports. Both these road bikes are extremely sexy in their styles just like the Porsche Cayenne and the Cayman series of cars from the company. Both these bikes are incorporated with the latest weight reduction technologies which is why the company became famous for light weight cars as well.

The Porsche RS is the top end roads bike with a carbon fiber monocoque frame which forms the essentiality for the claimed weight reduction. 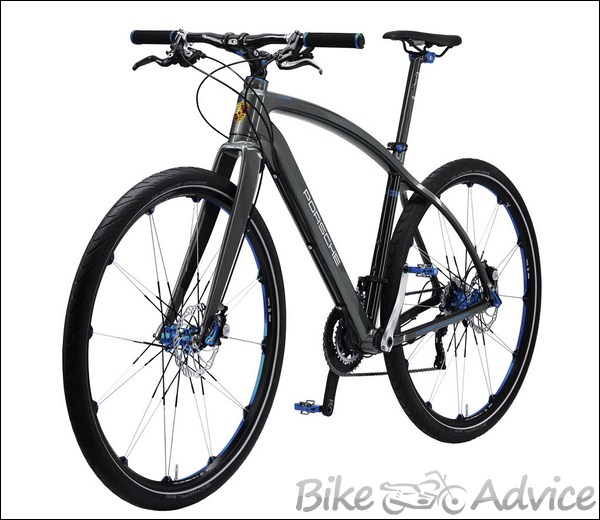 This model also sports hydraulic disc brakes which are controlled by carbon brake levers which ensure maximum safety to the rider at times of emergency braking. The wheels of the bike are a 29 inch Crank Brothers which is routed through a 20 speed Shimano XTS gear-set. I repeat it is a 20 speed gear set. This offers the best speed experience and adds a pinch of fun mood to ride the bike. Most of the components of this bike is made up of carbon which on one hand lowers the weight and on the contrary adds up to the weight of the wallet.

Coming to the other model which is Porsche Bike S, it doesn’t boast of all the above mentioned state of the art facilities. It is constructed on an aluminium frame unlike the RS model. 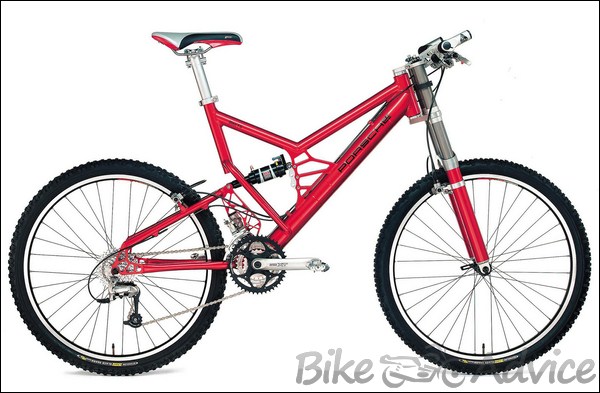 But the aluminium used is a high strength one for a decent performance. The frame is made up of aluminium 7005 to improve the bike’s rigidity without compromising on the rider’s comfort. It also houses a Shimano gear-set but only with 11 geared tooth belted system as against 20 in the previous model. To be even more precise, Shimano Alfine IGH gears is used here. The wheel size is the same 39 inches and the Magura disk brakes are hydraulically controlled in this model too.

Both these road bikes come standard with a theft prevention system in some kind, by way of an identification label on the frame embedded on the body. There will also be the ID labels bearing  QR (Quick Response) codes and the bikes can be registered and tracked on a dedicated website for these models.

The Porsche Bike RS and the Porsche Bike S are available in 3 sizes namely S, M and L which enables the rider to choose the model that would best suit his height. But, the prices of these road bikes are unrevealed which adds up to the expectations and hypes of it from the side of true bicycling enthusiasts. These bikes are expected to be available worldwide from the autumn of this year.

There are of course, a lot of rumours regarding the pricing of this bike. We’ll get back to you once the company confirms the pricing of these 2 models. Keep watching this space for more. Also, leave your comments about the bike below.