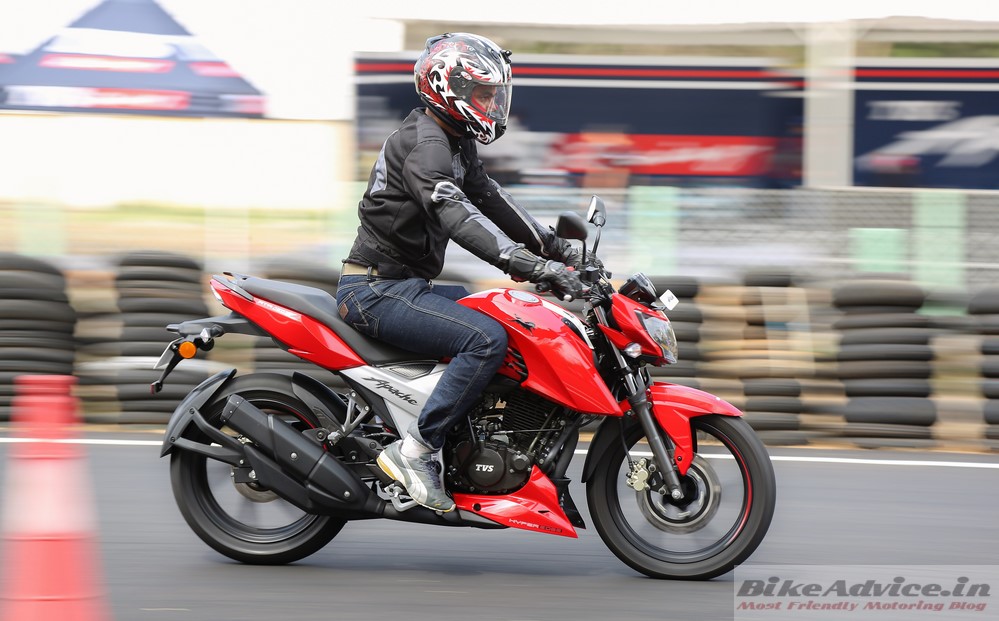 How to ride motorcycles better.. here are a few basic pointers for starters…

Each bike has its own life span where it will have the best of health and maximum performance. The better you maintain your bike, the ‘fun’ it will be to ride. If you are new to motorcycling, here are a few quick pointers for you to keep in mind next time you take your bike for a ride.

Engine Revs: Never over-rev the engine. Most motorcycles, especially the 100cc-125cc bikes are low geared and have torquey engines that allow for commuting around town in top gear. Make sure you don’t lug the engine either. Many motorcycles and scooters come with audible and visible optimum mileage indicators (generally the green strips or green lights on your instrument clusters) that help in extracting the best fuel efficiency from your two-wheelers. Most tachometers (for vehicles which are equipped with them) also have the optimum gear shift points marked out.

Clutch Usage: Avoid slipping the clutch while riding and also during standing starts. Many riders clutch in and blip the throttle while weaving through traffic. It does not help your fuel efficiency numbers.

Traffic Lights: Most traffic lights in cities have timers. Use them. If you are going to be stationary for over 45 seconds shut off the engine. Few motorcycles and scooters now come equipped with integrated start-stop systems wherein the two-wheeler shuts off after stationary for a few seconds and comes back to life upon a blip of the throttle.

Starting and Shutting Down: Use the choke during the first start of the day. Many bikes are tuned to run on a lean air- fuel mixture and need the choke to fire up when cold. Run the bike at low revs while the engine warms up. There is no need to over rev your engine while starting or shutting down the engine. 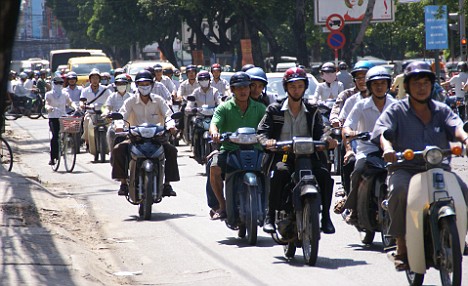 Traffic: Try and avoid congested roads as far as possible, even if it means you have to take a slightly longer route. This will save up on fuel costs and keep your mind cooler.

Gentle on the Throttle: Avoid being ham-fisted with the throttle. Build up revs slowly and progressively and avoid jack rabbit starts and stops.