Piaggio, the light commercial vehicle manufacturer from Italy has unveiled the iconic brand Vespa at the Auto Expo 2012 today. This is not the first Piaggio is in India. It was in partnership with Bajaj until 1971 and in partnership with LML until 1999. But this is the first time Piaggio is setting foot in India and standing on its own legs. Vespa is the world’s first scooter invented by Piaggio in 1946 and is known all over the world. 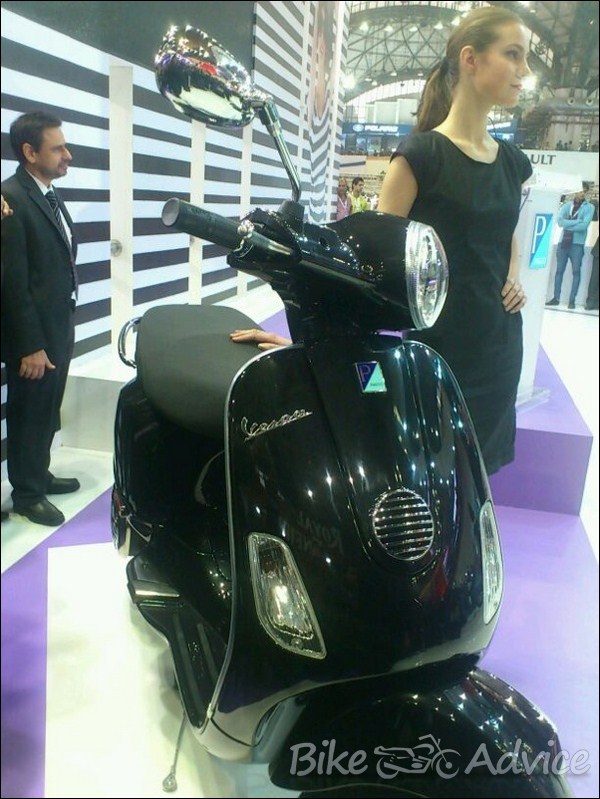 The launch was conducted in a very fashionable manner and people say it was one of the best unveiling in the Auto Expo 2012. Piaggio has named the scooter just ‘Vespa’ but the actual model is Vespa LX 125 in Europe. The scooter will be positioned as a premium scooter and will cater to the luxury market. The initial sales target for the company is 30,000 units per annum. The company has not indicated any pricing yet.

Vespa enthusiasts in India will be happy to hear that later this year Piaggio will form an exclusive Vespa owner’s club and let them be a part of a special fraternity. The scooter will be manufactured at the state of the art Baramati plant which has an initial capacity of 1,50,000 units. Baramati is in the Pune district of Maharashtra.

Vespa will hit the Indian roads by April 2012 and will be sold in 35 cities to start with. 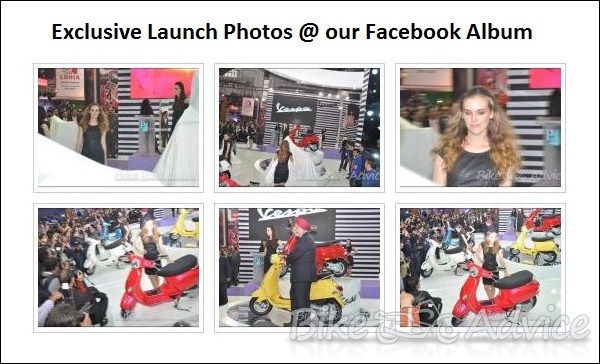 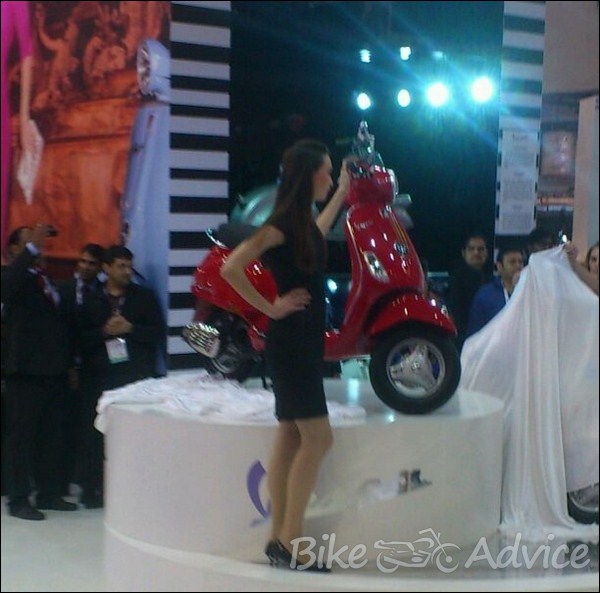 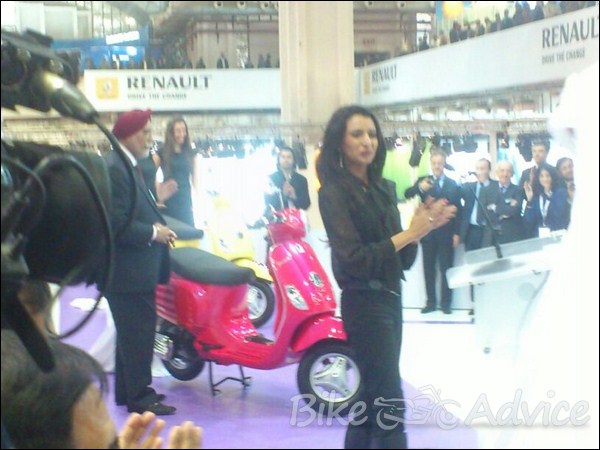 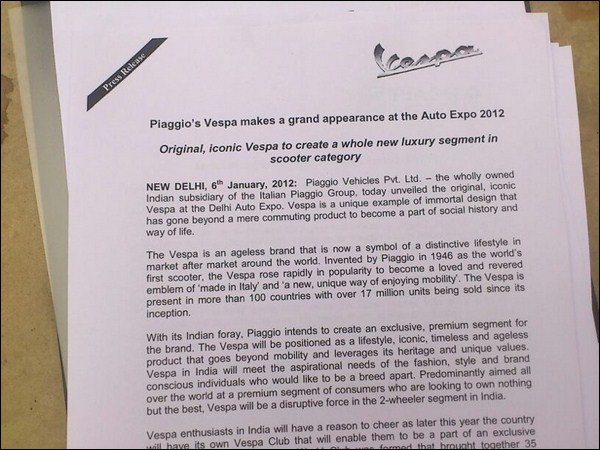 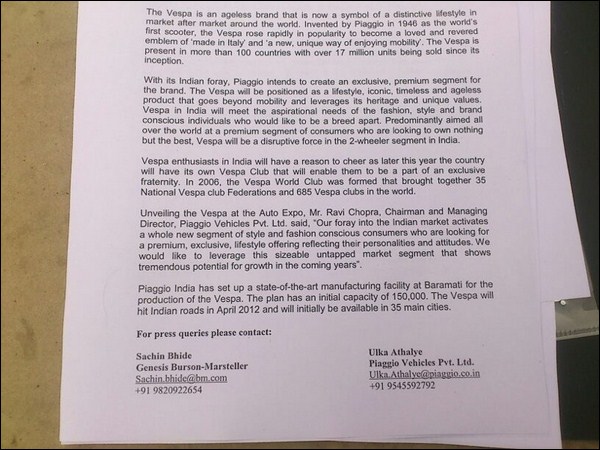 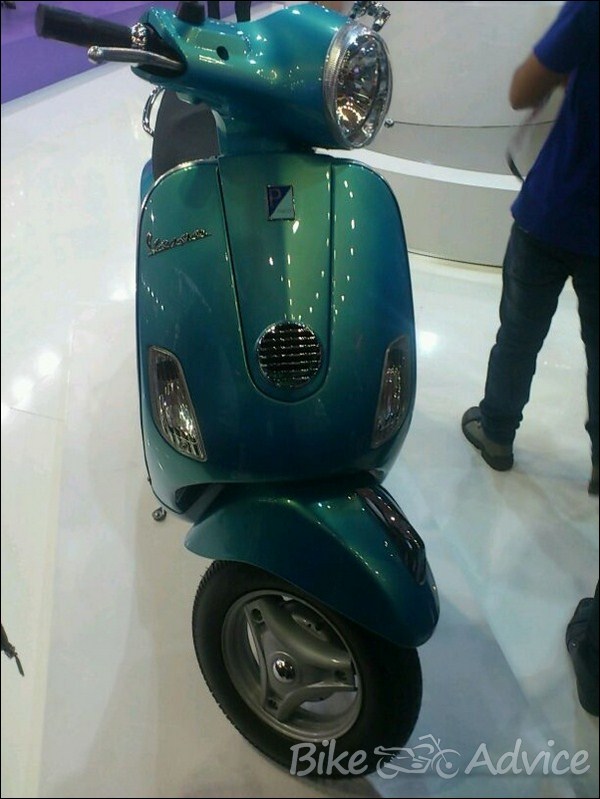 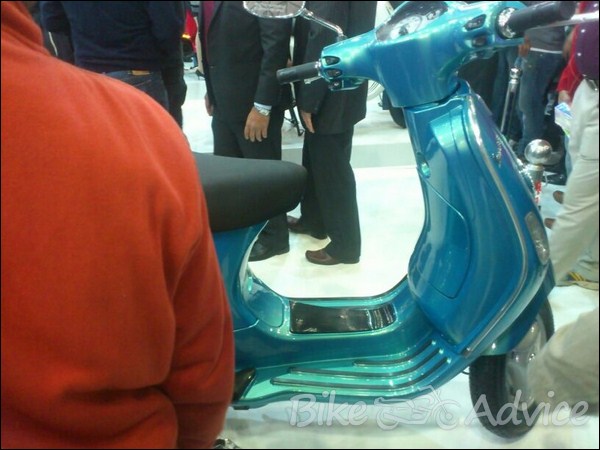