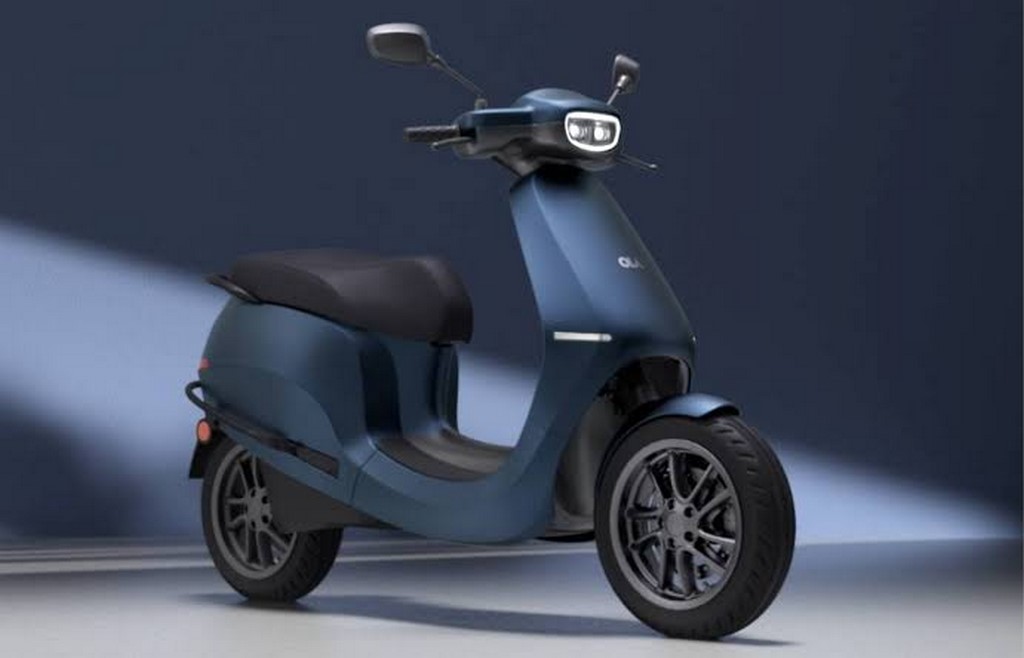 Ola deliveries are in full swing according to the company CEO. If they achieve their March target, they will become the largest EV player in India.

Mr. Bhavish Aggarwal took to Twitter to share his company’s plan of delivering 15,000 of their S1 and S1 Pro electric scooters in the month of March 2022. If they achieve that it will be a big benchmark – that will be really tough to beat.

It will be more interesting as Ola use ‘direct-to-customer’ sales model where the company have no physical dealership. Ola Electric are delivering their e-scooters directly to their customers’ doorstep.

Ola Electric have set a high target to ramp up their production to nearly 1,000 units production per day at their FutureFactory. Following the increased production, Ola also opened their second payment window for the overdue bookings at the end of January 2022.

According to the ‘VAHAN’ vehicle registration portal, Ola Electric have registered 3,904 units in the month of February 2022. While on Twitter, Mr. Aggarwal clarifies that they have delivered nearly 7000 vehicles last month. He further clarifies that a lot of their vehicles are delivered with temporary registration and this is why there is a difference in numbers mentioned on the portal.

For better context, arch rival Ather Energy have only registered 2,042 units of the 450X in the last month (according to the VAHAN portal). This whole game – and the rivalry in the electric 2-wheeler space – is getting interesting by the day. Can Ola end up being the biggest seller this month…?