Woah! The case of Hero MotoCorp and EBR has just got murkier. The India two-wheeler specialist has, in an official communication, announced that they have bought a few ‘tangible’ and ‘intangible’ assets of Eric Buell Racing for an amount of US $ 2.8 million.

It’s no secret that a lot of concept products which Hero has been showcasing for the past few years have been built with heavy technical inputs from EBR. Therefore it makes complete sense that Hero first protected its own assets (or rather co-assets) so that its competition (or whoever ends up buying the rest or parts of EBR) does not end up with the technology developed for them. 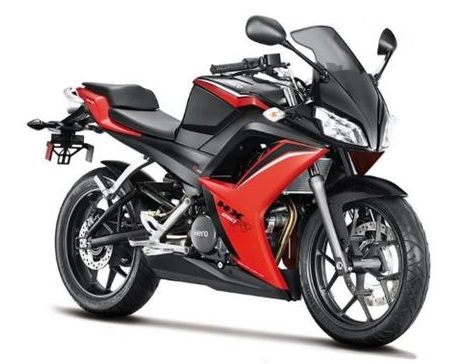 HMCL NA, Inc. and HMCL Americas, Inc both of which are wholly owned subsidiaries of Hero MotoCorp, have entered into a “Settlement Agreement” with the “Receiver” appointed by the Circuit Court, Wisconsin, USA in the matter of Chapter 128 Receivership filed by EBR. This agreement and others will be subject to approval only when the Circuit Court approves it along with the authorization by the Board of Directors of Hero MotoCorp confirming the company’s joining as a direct party to the settlement agreement. However, this has to happen before August 10, 2015. 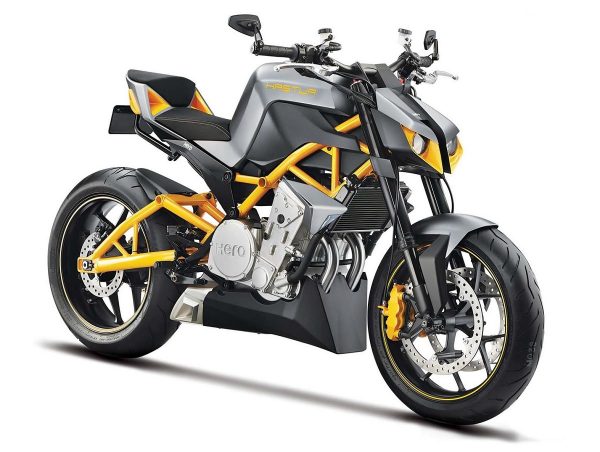 Hero goes on to say that this settlement will help accelerate certain in-house research and development teams of Hero MotoCorp and also speed up the development of projects which EBR was executing for Hero.

While this may seem a good news for Hero enthusiasts as the company can now go ahead with the HX250R and other products but EBR sadly still remains dysfunctional as of today!