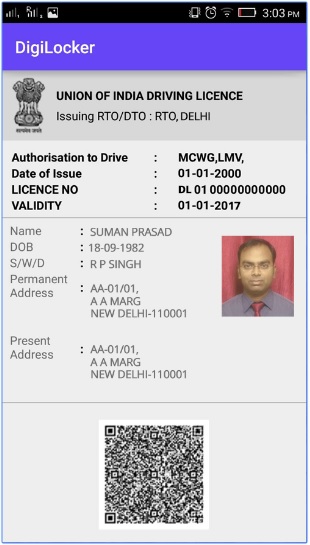 With the government rooting for a Digital India isn’t it a pain to carry physical proof of your driving licenses and  vehicle registration certificates. Mr Nitin Gadkari, the Minister of Road Transport & Highways and Shipping, along with Mr Ravi Shankar Prasad, Minister of Electronics & Information Technology and Law & Justice have announced a move which will make your life easier.

Thanks to DigiLocker, which was launched by the Prime Minister last year to help Digital India be a reality, you can store your license and registration details in the mobile application. Whenever required one can easily access them via the app. 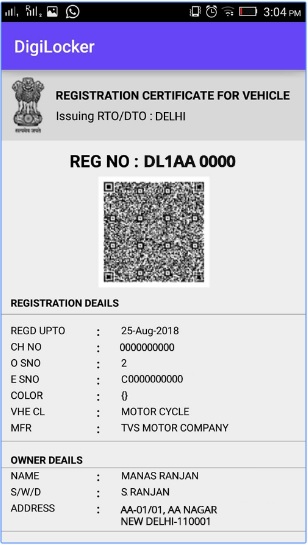 If implemented properly, this move can be a big step towards transparency, a complaint which the general public has always nursed against government dealings. Hopefully red-tapism and corruption will also be brought down. However, all said and done, implementation of such innovations is not an easy task in our country and its real test will happen only by spreading awareness to the public but the enforcement authorities as well.