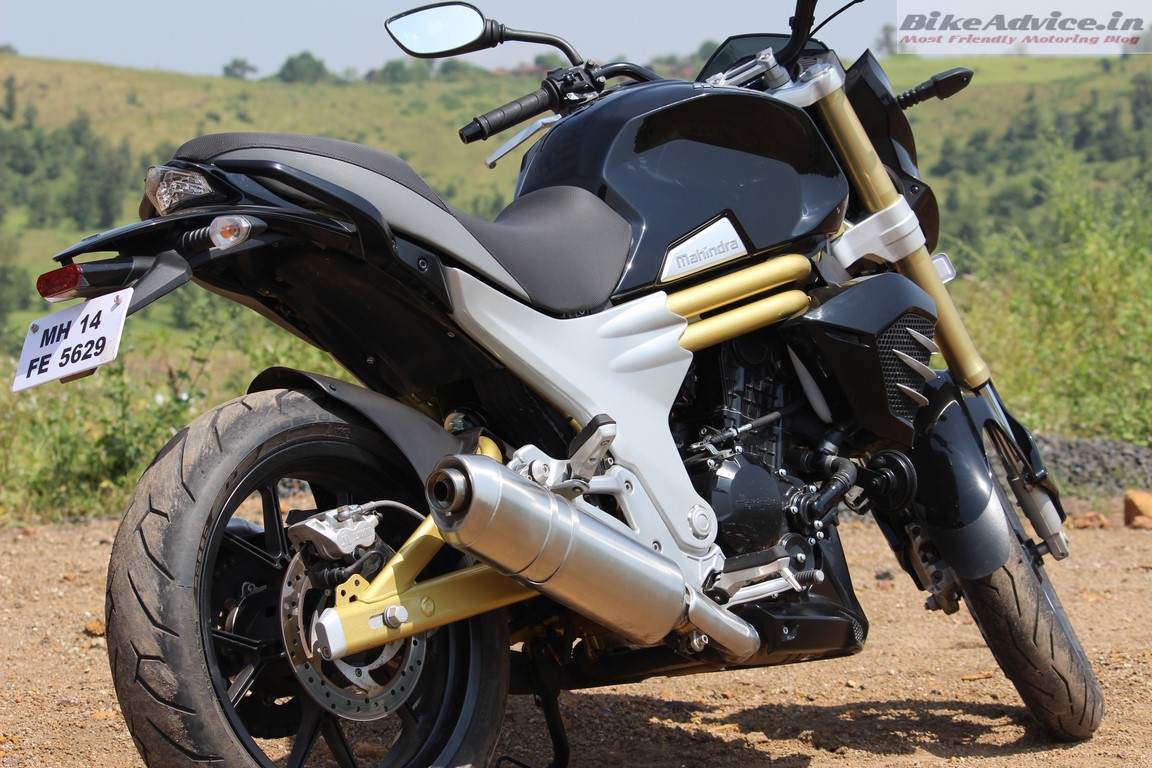 The folks at Mahindra began their journey into the world of two wheelers back in 2008 when they took over the business of Kinetic SYM. Since then they have been trying hard to get their aces right. Things began to look bright with the Gusto 110 cc which was followed by the Mojo and now their latest Gusto 125 adds to the flavour.

Naturally, being aggressive in terms of product launches, we expected Mahindra to move to the 150 cc automatic scooter segment first among mass selling brands. However, when we asked them about it recently- they quashed a possibility of this and said its not on their radar at the moment. This means they will want to consolidate their existing offerings before moving to something bigger. This leaves us with the premium Vespa which is the only brand offering 150 cc scooters at the moment in India. 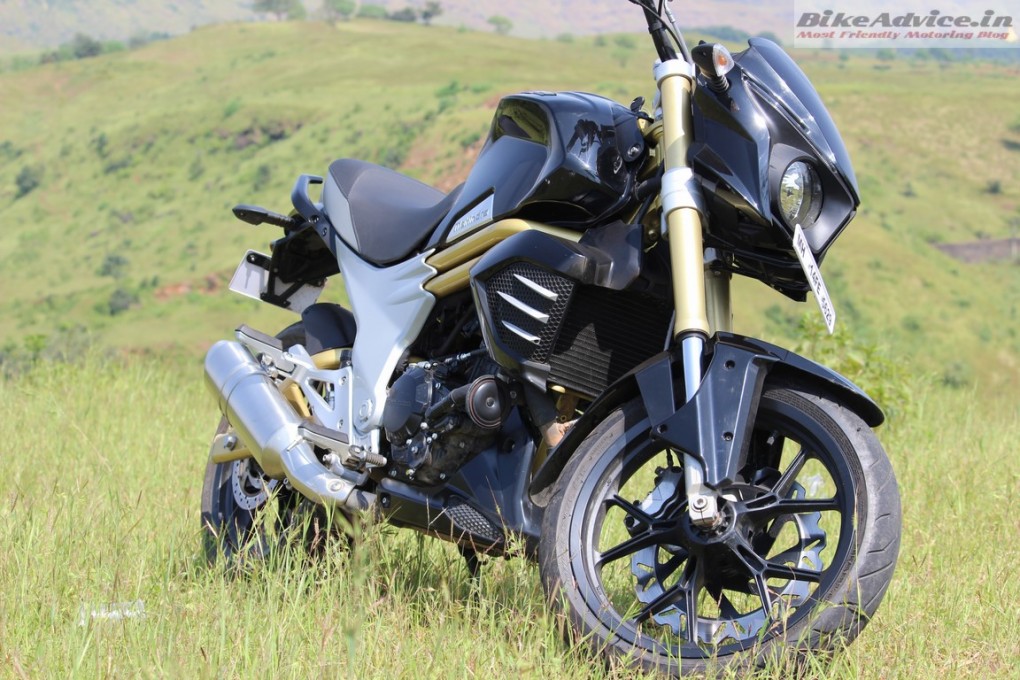 Not a scoot, but at the recent Gusto 125 media ride, we got the first few hints of the possibility of a 150 cc motorcycle under works. No details are known at the moment but like Mojo, we expect Mahindra to try and give us something different from the current league, because, amidst intense competition the average run-of-the-mill 150 cc from the company may not be able to really make a mark in the segment.

We have already told you that Mahindra will be making the Mojo available in 9 new cities by March and will also get a dual-channel ABS in the coming few months.