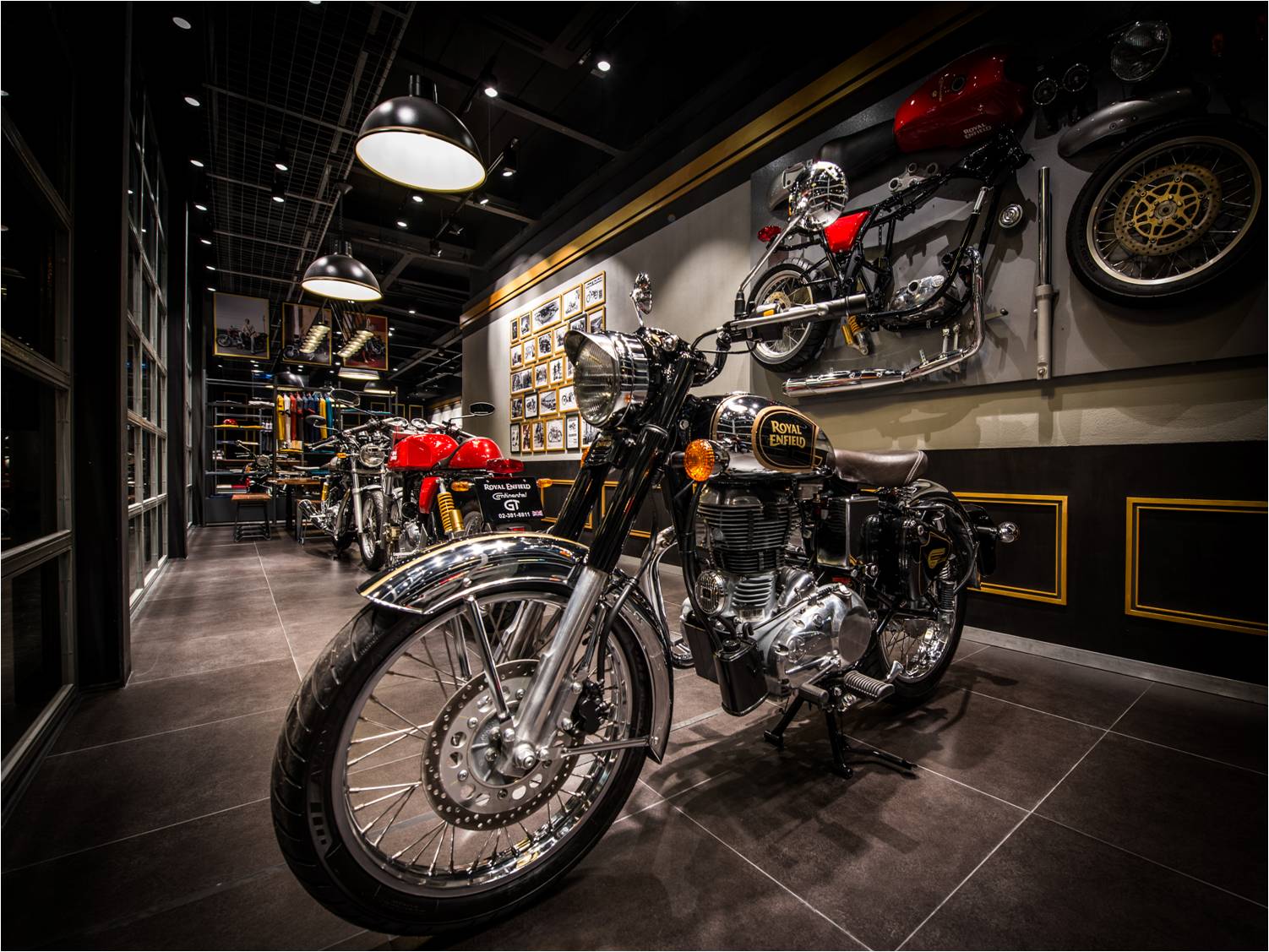 Update February 26: Two months after showcasing products at Thailand Motor Expo, Royal Enfield has started retail sales and has also announced prices of its motorcycles along with opening its first store at Thonglor in Bangkok, which will be operated by General Auto Supply Co. Ltd.

*all off the road prices

RE has not launched the 350 cc versions of their motorcycles in Thailand and may introduce the all-new Himalayan at some later point of the year. 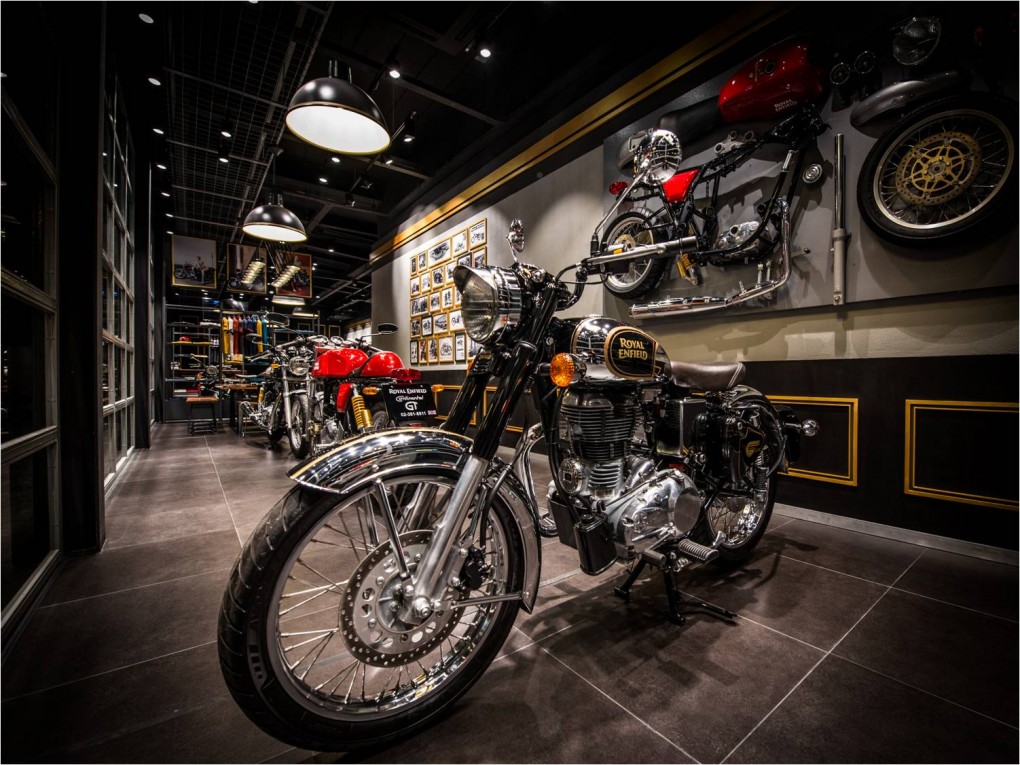 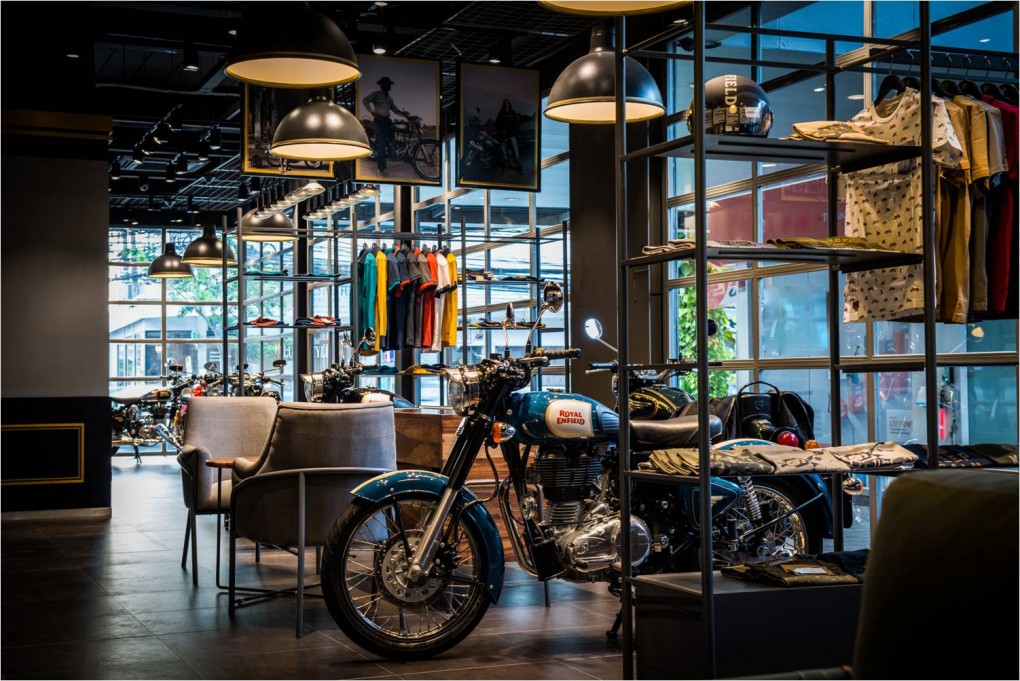 Royal Enfield, at the ongoing Thailand International Motor Expo 2015, announced its entry into the lucrative Thai market. Part of its global expansion and growth strategy, the manufacturer continues to strive to become a market leader in the mid-sized motorcycle segment which they define as bikes ranging between 250 to 750 cc. The company has been growing at a whopping over 50 per cent on a year on year basis for the last five years.

Royal Enfield understands that to become numero uno in the mid-sized segment, they have to target markets similar to that of India. This includes growing economies of Latin America and South East Asia. Countries in these regions have almost similar traffic conditions and commuting patterns. 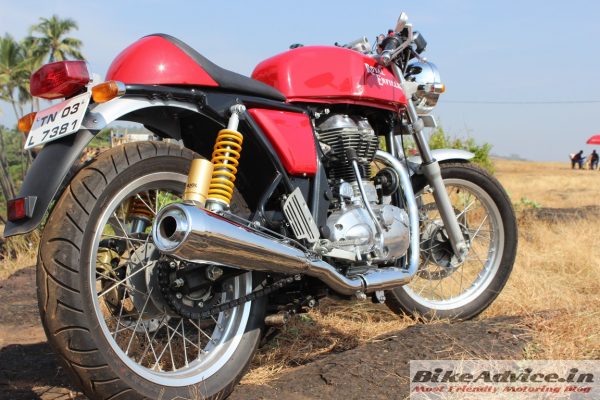 “Thailand is among the largest two wheeler markets in the world and a very important one for Royal Enfield. With highly evolved consumers; Thailand is the most evolved country in South East Asia for leisure motorcycling. With a large commuter base, this market has enormous potential to upgrade to the next level of motorcycles, if there are enough attractive product choices. With our modern classic bikes, Royal Enfield is well poised to fill this gap and catalyze the shift to mid-size motorcycles in Thailand.”

The company believes that customers today seek machines which are easy to own and maintain, that’s where Royal Enfields come in. Add to that their signature charm of blending traditional craftsmanship with modern technology and what you have is a unique proposition not seen in other brands. 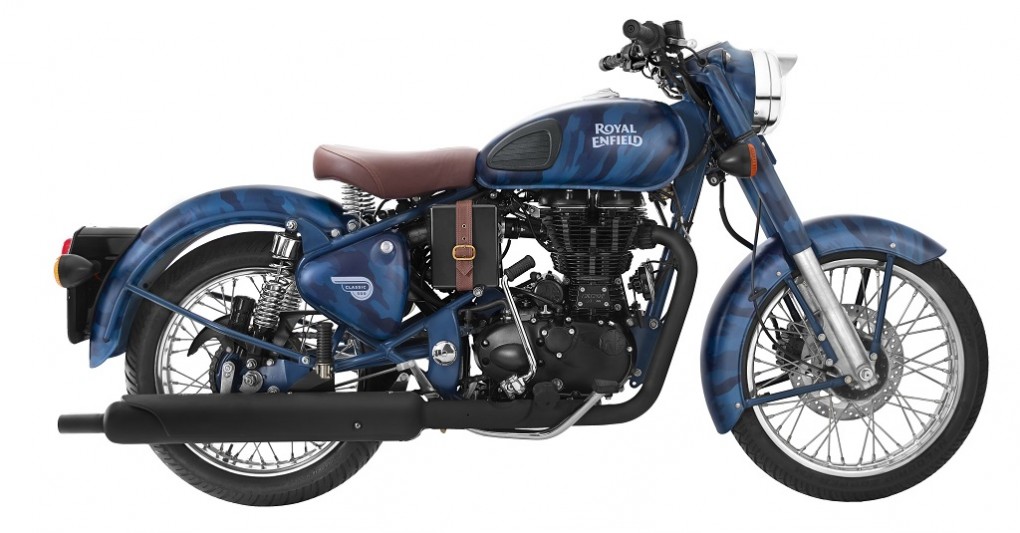 The bikes showcased at the Thai Expo include the cafe racer Continental GT (read review), Bullet 500 and retro styled Classic 500 and Classic Chrome. Royal Enfield will start its retail operations at Thonglor in Bangkok, Thailand in the next few months from its first exclusive dealership which is being set up in partnership with General Auto Supply. In addition to the store, their partner, will also build service and aftermarket capability for Royal Enfield motorcycles in the region.