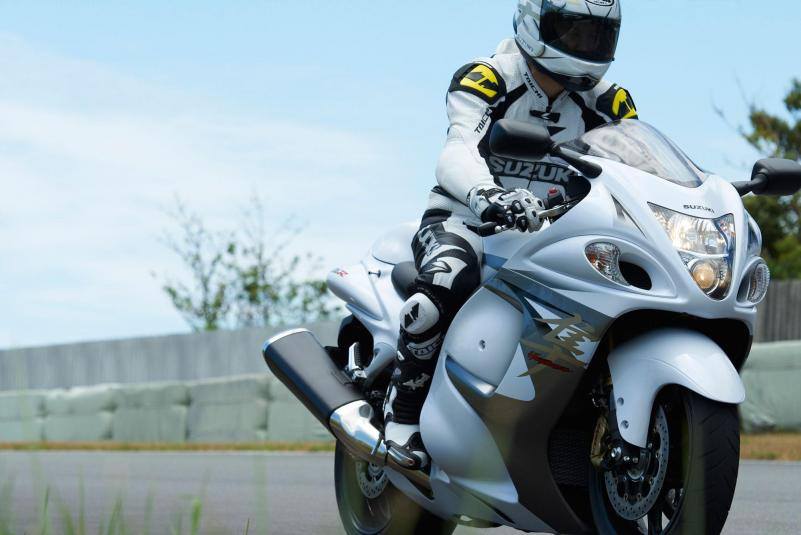 The Suzuki GSX 1300R, popularly known as the Hayabusa, the peregrine falcon, the name itself carves out a niche of its own. Once the fastest production motorcycle in the world (now overthrown by the Kawasaki ZX-14R and MV Augusta F4 R312) has now indeed, and it must be duly noted that I hate to admit it, has become dated. 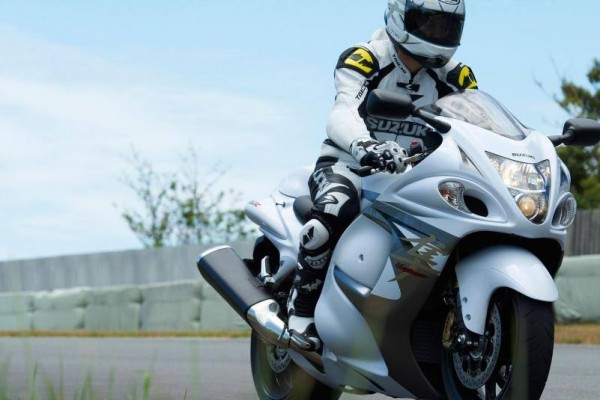 The form still flaunts a masculine form that supplements the rider’s muscular structure with hints of developed biceps, forearm and calves, as originally intended by its designer Koji Yoshiura.

But comparing it with its modern rivals, the same raised lines and curves make it seem bulky and archaic. The youth of today wants to be fit and aspires to own a ride which looks as fit as them. This is where the ‘busa’, in its present iteration, falls short of expectations.

Surprising to note that the Hayabusa was last updated in 2007 and its engine architecture goes way back to 1999, when its equally monstrous first generation was unleashed on to the world. It does no longer hold its ground in terms of straight line performance to the lighter litre class motorcycles. Yet it still offers a more relaxed and comfortable riding position. 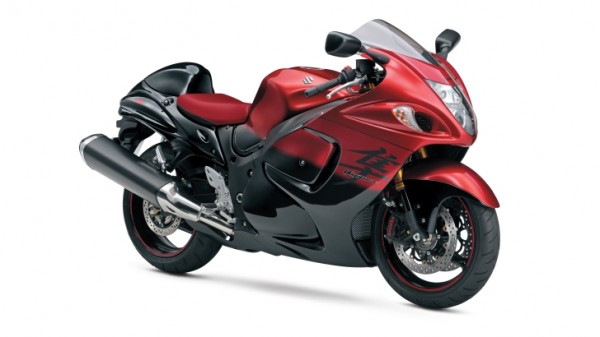 Thus, the Hayabusa is seriously due for a replacement. And in an interesting unconfirmed bit, Visordown.com has sniffed the first smell of it as well. They say, Suzuki has plans to bring out the GSX R1000 in 2015, which is to coincide with the company’s much talked about comeback to the world of MotoGP. As per the rumours, the replacement/update of the Hayabusa is almost production ready.

If the Gixxer replacement is indeed showcased late in 2014 and launched in 2015, Suzuki would not want to dilute the fanfare with the new busa. Hence we can safely expect the updated and mightier Next-Gen comprehensively updated Hayabusa to hit the streets by 2016.

The Hayabusa, with an engine displacement larger than what many cars in India have on offer is often revered by motorcycling enthusiasts in our country. The new-gen edition should continue to have the same cult status which it enjoys even till now! So, what do you expect from the next-gen Busa?