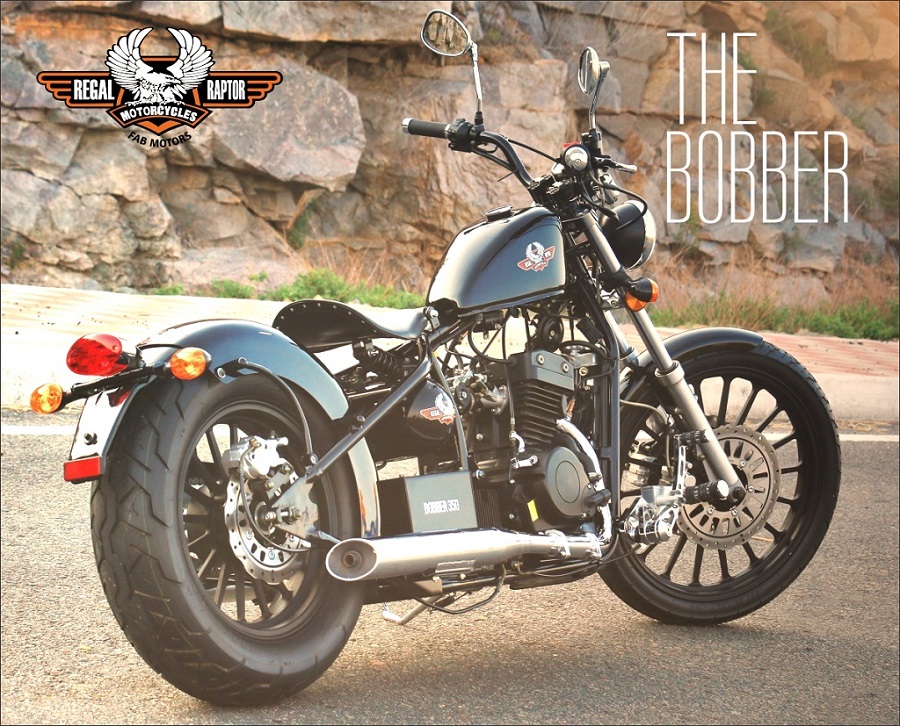 A few days back, we carried out a story about three new cruisers that were launched in India from a relatively unknown brand called as Regal Raptor.

Regal Raptor is a US based company and its production unit is in Shanghai, China. It sells motorcycles in 39 countries in the world and it is brought to India by Fab Motors. 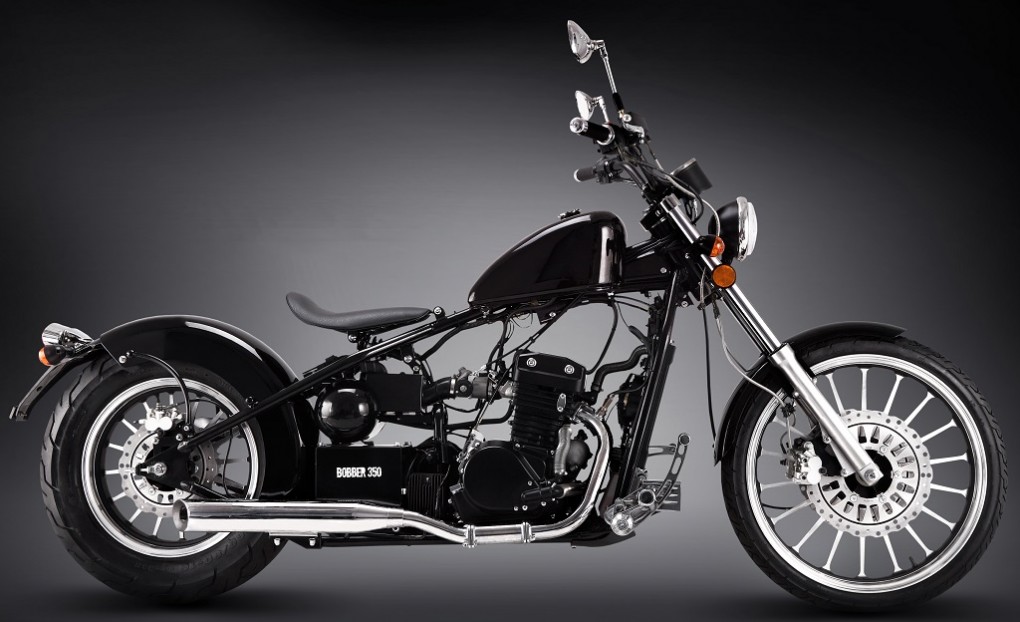 Apart from this, Fab Motors share that they have exclusive manufacturing rights to make Regal Raptor motorcycles in India and eight neighboring countries which include… 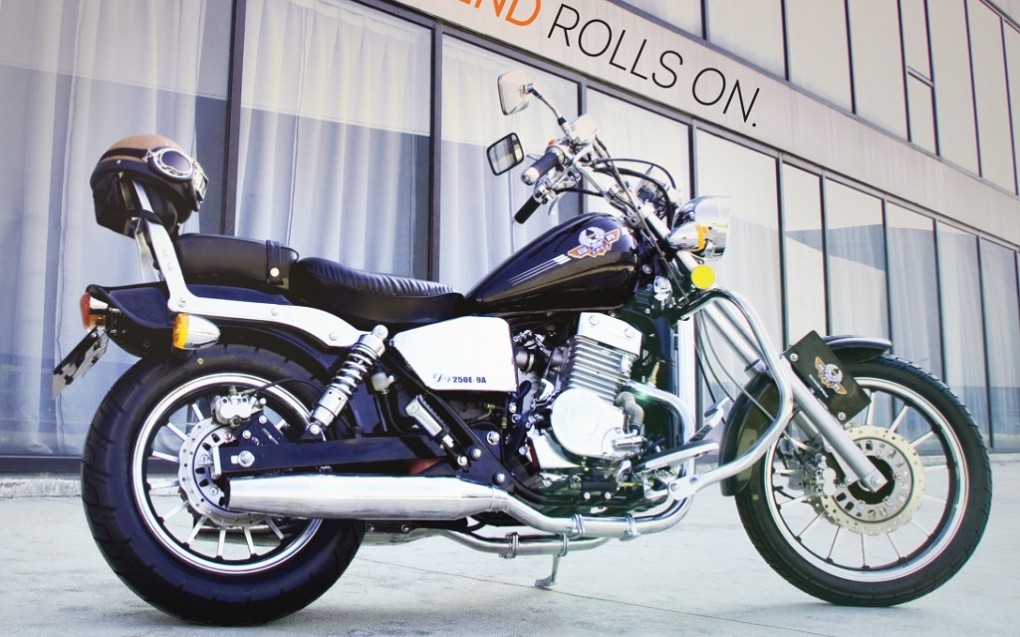 The company says they will open showrooms in metro cities soon. Specifically they named the following cities for which they said, they are already in talks for dealership and distribution activities..

Thats a long list, we must say…! And the plans look grand, to say the least! Another US-China manufacturer UM Motorcycles is on the verge of launching their products in India and it is a matter of time before they can establish themselves against the already known brands that are operating in India…