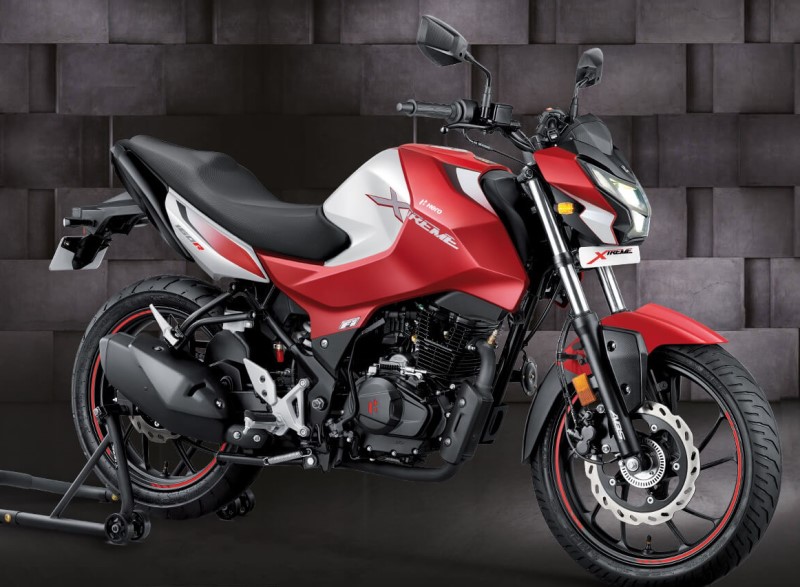 A couple of years or so back, Hero MotoCorp was struggling big time in the 150cc segment. This, when it had four to five bikes in this space once. Not a single bike after the CBZ has done Hero any significant good.

But the company paused, sat in boardrooms, discussed and came up with Xtreme 160R, after showcasing its concept version at EICMA 2019. It looks extremely sporty – one thing that was missing from Hero’s earlier bigger capacity motorcycles (bigger than 125cc).

Xtreme 160R also meant a death knell for the Xtreme 200R. The Xtreme 160R is doing fairly well for Hero and the company is now planning to ride on its hype. It has planned a special edition on the occasion of the company’s milestone of achieving 100 million unit production. It achieved this feat in January this year.

It will be a limited edition model that would commensurate the landmark achievement from the company. This new model has been revealed and listed on the official website with a ‘COMING SOON‘ ticker. It carries a new red and white dual tone color theme which looks real good. Rest of the stuff appears to be very similar to the existing variants and we are not expecting any changes to the specs of the motorcycle either.

There is a possibility that Hero may ask for a small premium for this limited edition model. For reference, the current shades are priced at Rs 1,03,900 and Rs 1,06,950 for single disc and double disc variants respectively. Based on the response it gets, Hero may make also consider making it a permanent shade in the portfolio.