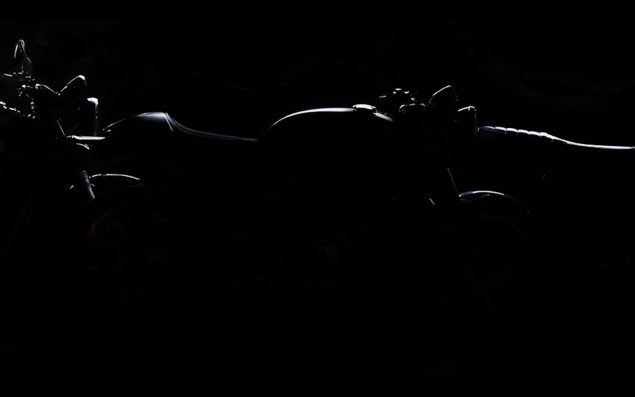 Triumph has started teasing their upcoming new Bonneville range. While the bikes have been spotted quite frequently, this is the first time they have released any information officially.

The teaser shows that ‘something big’ is coming our way on October 28, 2015, which is nothing but a new bigger, water cooled engine. Up from the existing 865 cc parallel twin, the new engine is expected to get a similar parallel twin layout with an increased displacement to around 1,100 cc.

The new Bonneville line-up may be all-new but expect very similar design philosophy we have known the classics so far. There are various models expected which include a café racer, a bobber and a replacement of the T100. 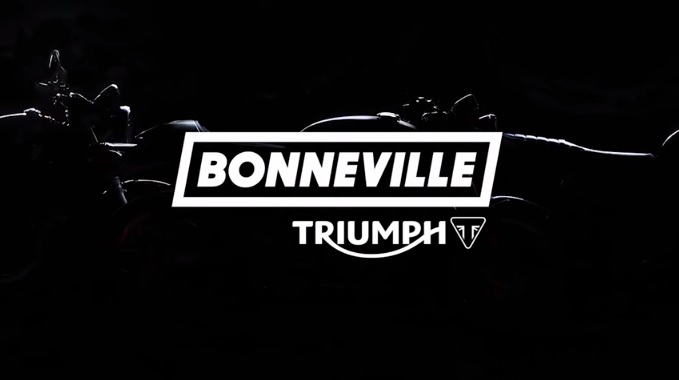 While the company has kept the details a secret for now, the video reveals a series of sketches and showcases the official unveiling date of October 28.

And with Triumph’s super aggressive strategy in India, expect the brand to bring out these new models very soon to our markets after they are put on sale globally.