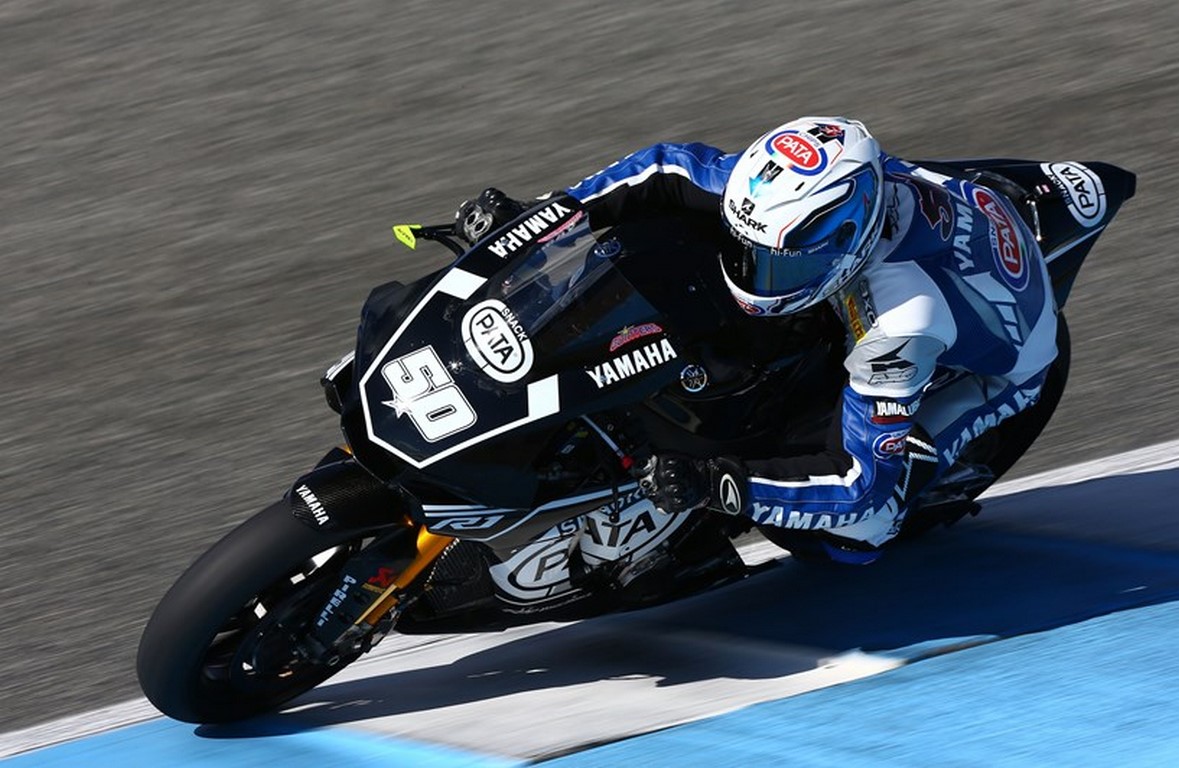 After announcing its conformation of returning to FIM Superbike World Championship (WSBK) next year, Yamaha has released the first official images of their challenger. The company at the two day testing at the Circuito de Jerez in Spain introduced their rider line up of Alex Lowes and Sylvain Guintoli for the race who will be riding the new Pata Yamaha R1.

Lowes and Guintoli completed 121 and 100 laps respectively throughout two full days of testing. Even though the first day of testing was lost mostly due to bad weather, the session as a whole was successful in familiarising the two riders with the new bike as well as the team members and management structure. 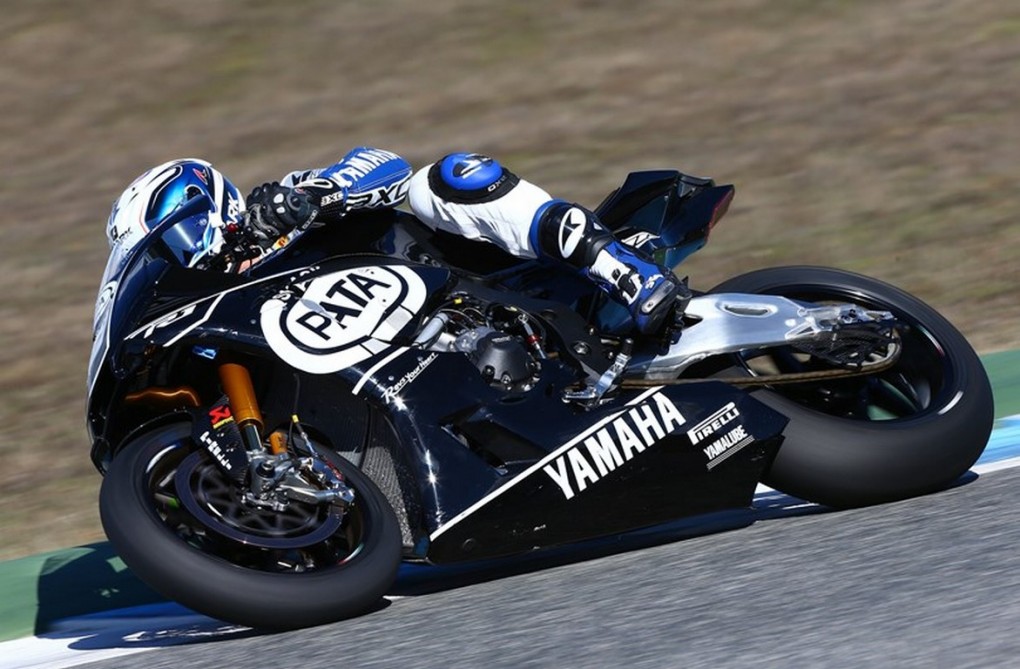 The bikes will be running stealth black livery with Pata title sponsorship branding during winter testing. Additional partners and final racing Blue livery will be revealed only in January, closer to the first race in Phillip Island towards the end of February. Both the riders are very happy with the bike so far and have started working on its developments, especially in terms of power delivery and chassis. 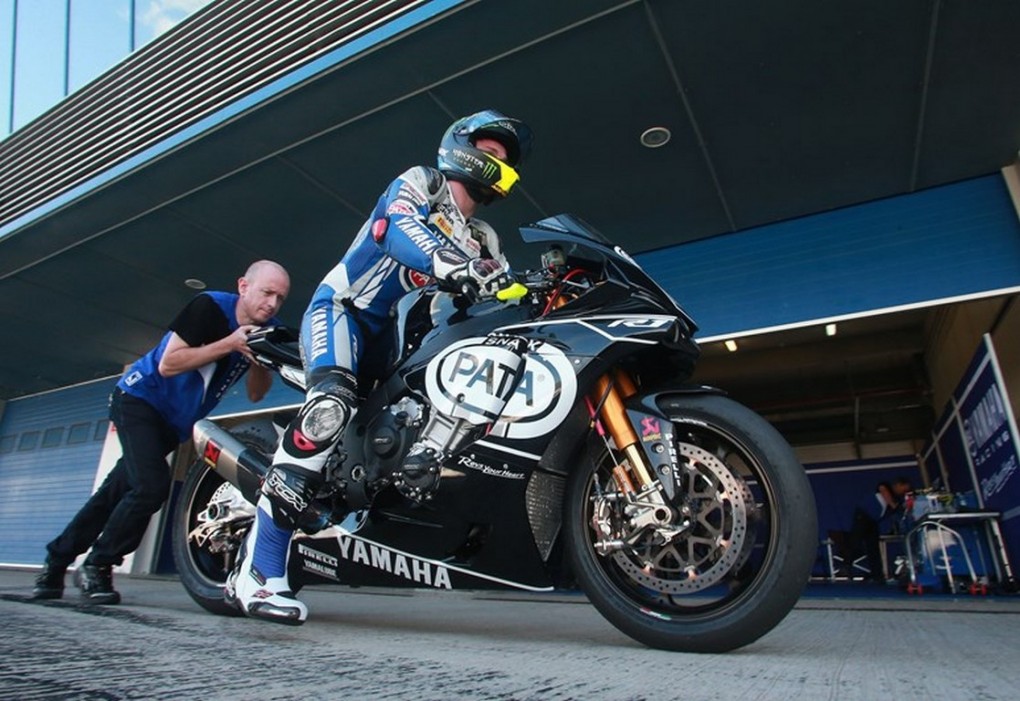 The caravan will now shift to Argon followed by a return to Jerez. Yamaha’s last full season in WSBK was back in 2011. We are dying to see the new R1 fight it out against the new ZX-10R. What about you?

Here are some more glimpses of the herculean beauty….